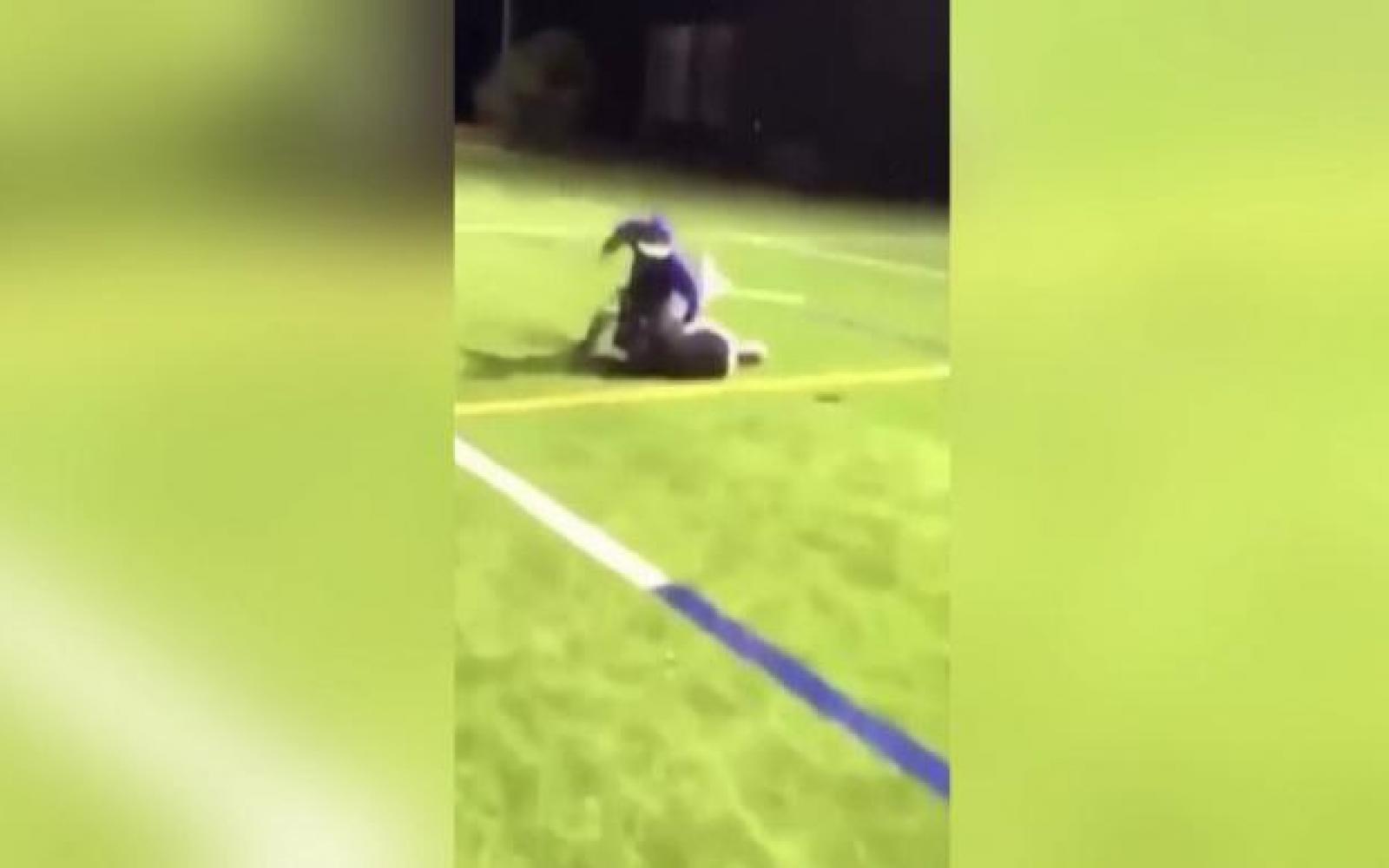 A disturbing cell phone video has been making the rounds on social media.

CBS7 spoke to the victim in an exclusive interview who said even with that video evidence, the student through the punches hasn't faced any consequences.

He said the attack came out of nowhere.

The victim, who didn’t want to share his name on air said the attacker first cussed at him, then turned violent, shoving and punching the victim several times in the face while two friends watched and laughed.

Although the video has gone viral with thousands of views, the student attacked said the teens haven't faced any consequences.

Alpine ISD’s superintendent, Becky McCutchen explained because the fight happened off school property and on a weekend, there's nothing the district can do unless the police make an arrest.

"People need to understand this happened off campus and the school district, we've done everything we can to ensure the safety of all our students. And never would we condone something of that matter."

However, the student tells me that night was just the beginning.

He said the bullying has followed him through the halls of Alpine High School.

"I had kids pretty much saying that I deserve to be dead and that he should have killed me," he said.

His mother said she's horrified by the video, but even more disturbed knowing the classmates could do this and just walk away.

The student said he doesn't feel safe at school anymore and worries it's just a matter of time before this happens again.

"It's definitely going to happen again,” he said. “I wouldn't be surprised if it did."