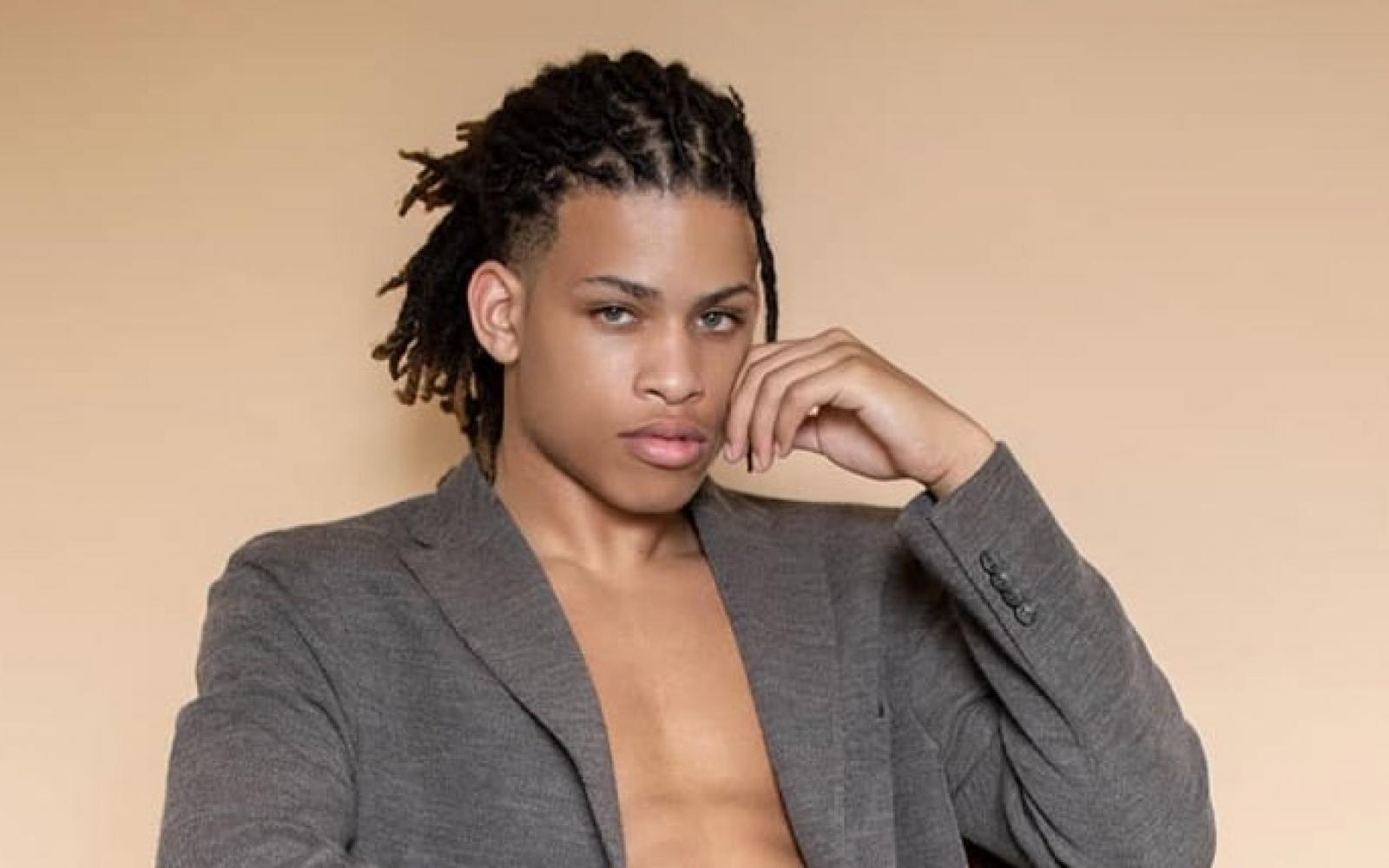 When Six Flags rejected a Fort Worth teen from a job because of his hairstyle, the story went viral. Now his looks are paving the way for a potential career in modeling.

Kerion Washington, 17, was disappointed in March when Six Flags rejected him for a job because of his hair.

"They told me I could cut my hair and come back, that it's just hair and it would grow back," he said. "But they compared it to having a tattoo. I didn't want to cut it."

Washington didn't change his hair and instead began looking for a job elsewhere. In the meantime, Karis Washington's account of what happened to her son went viral on Facebook, gaining about 17,000 shares to date. The post brought in job offers from businesses who said they'd be happy to employ him, locks and all.

"His hair doesn't tell you about his work ethic," his mother said.

Then, Kerion Washington received an Instagram message from Corrie Caster, head of development for IMG Models, which represents models including Gigi and Bella Hadid, Kate Moss and Ashley Graham.

A friend had sent Caster an article about Washington's experience, and his photo immediately caught the talent scout's attention.

"I scout the world looking for talent and stories," Caster said. "I didn't know his story then, but he had a lot of the physical features we look for in our models."

The Washingtons agreed to begin working with a local agency Caster referred them to, and visited Austin in late June for their first photo shoot with Jones Model Management.

The training is going well, Kerion Washington said, and directors called him a natural at the shoot.

"The shoot wasn't exhausting at all," he said. "It was easy work, and it was really fun."

Now, the modeling agency is teaching Washington the basics of modeling: how to walk a runway, what expression to wear, how to pose for photos and more. He's enthusiastic about modeling and would love for it to become his career.

When Kerion is ready, Jones Model Management will pitch his portfolio to IMG Models first for consideration.

"I hope he's successful and able to have a platform to use his voice to talk about things that mean something to him, because he will be put in those positions," Caster said. "I truly believe this story has to be told, and has to be told over and over again."

Karis Washington believes Six Flags discriminated against her son and said there needs to be a law in place to stop such bias in hiring.

On Wednesday, California became the first state to pass a law banning employers and schools from discriminating against individuals based on their hairstyle.

Six Flags has since changed its policy and now allows the hairstyle that Washington sported at his interview.

"Male team members may now wear dreadlocks," communications manager Sharon Parker said in an email. "Provided, per our standard guidelines — they are well-groomed and do not extend past the bottom of the collar."

Kerion Washington said that while his experience at Six Flags was upsetting, he is "blessed" to be where he is now.

"One door closed and another one opened," he said.

His mother was clear about her own feelings, proclaiming, "Thank you, Six Flags!" for not hiring Kerion.