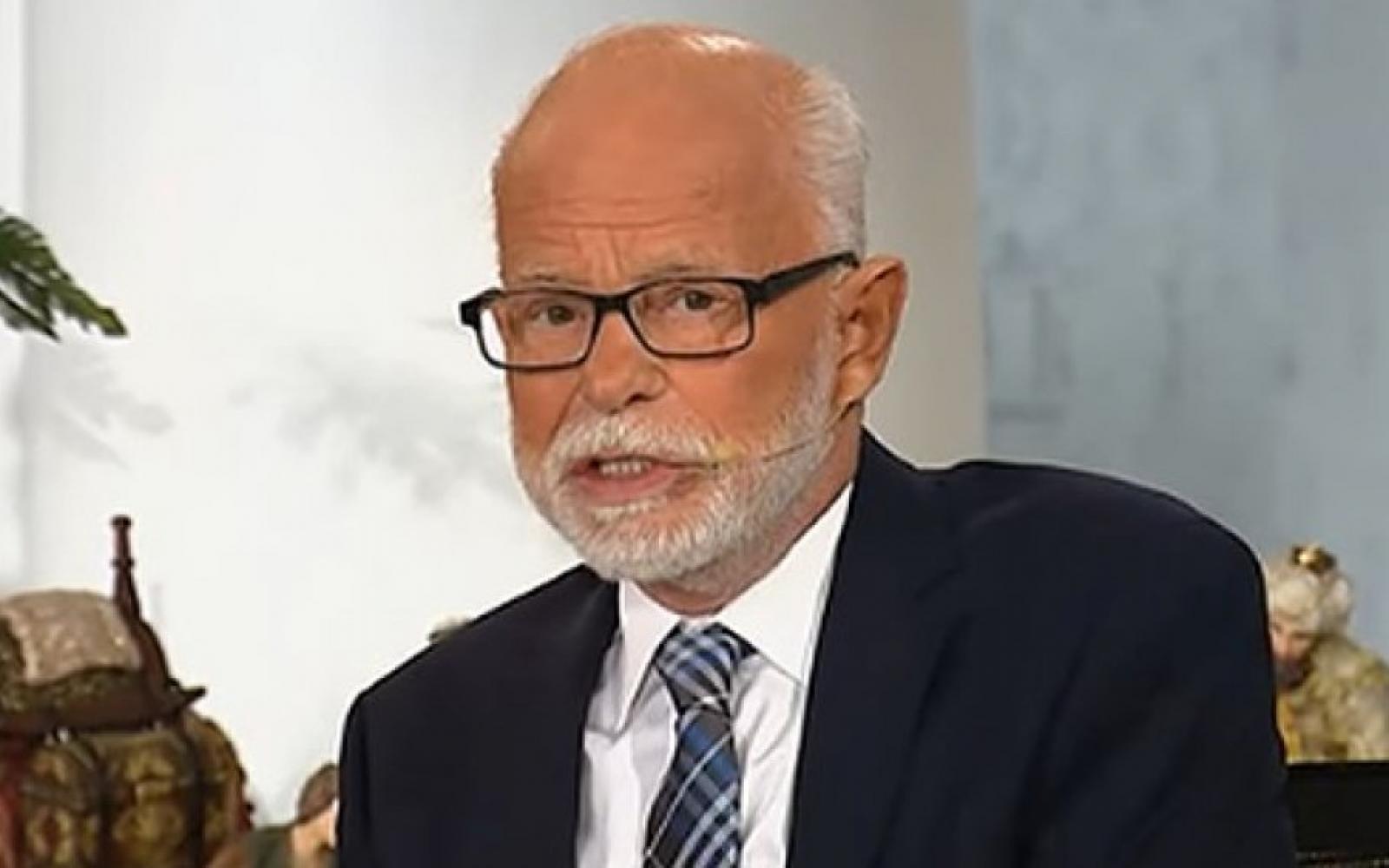 Televangelist Jim Bakker said he’s been cut off by credit card companies after he was accused of selling a fake coronavirus cure and asked viewers to send cash or checks or he may have to file for bankruptcy.

“You can’t use credit cards if you do give to our ministry at this time because there’s a situation,” Bakker said on his show this week. He told viewers that the government said, “’You sold products that we didn’t approve of,’ but that’s not what we did.”

Bakker was criticized for selling his “Silver Solution” as a cure for COVID-19 in February and the state of Missouri sued the televangelist last month, accusing him of lying to consumers, The Kansas City Star reports.

Now, Bakker and his wife and co-host Lori Bakker say their ministry, based outside Branson, Missouri, could face bankruptcy. “SOS, save our station, save our ship, help us stay on the air,” he said this week. “We’re asking people to give an offering, and we need a miracle.”

“Your products are going to come to you. Every one of them will come to you, come right to your house, and if we can’t, we are going to refund. I will sell the buildings, parts of the buildings at Morningside in the long run if you give me a chance. Don’t let me have to file for bankruptcy,” he told viewers.

“We need money to stay on the air. I am just saying it bluntly,” he said. Bakker and his wife asked for people to buy their books or send in donations.

“They’re already bleeding us to death, and now we’re going to have to pay lawyers that will bleed you to death,” Bakker said.

Bakker said he pulled the “Silver Solution” from his website and is not marketing it on his show anymore.

Jim Bakker was convicted on federal fraud charges in 1989 and served five years in prison, according to The Star.