Tenants Beat Up Landlord After He Increases Rent During Coronavirus Crisis 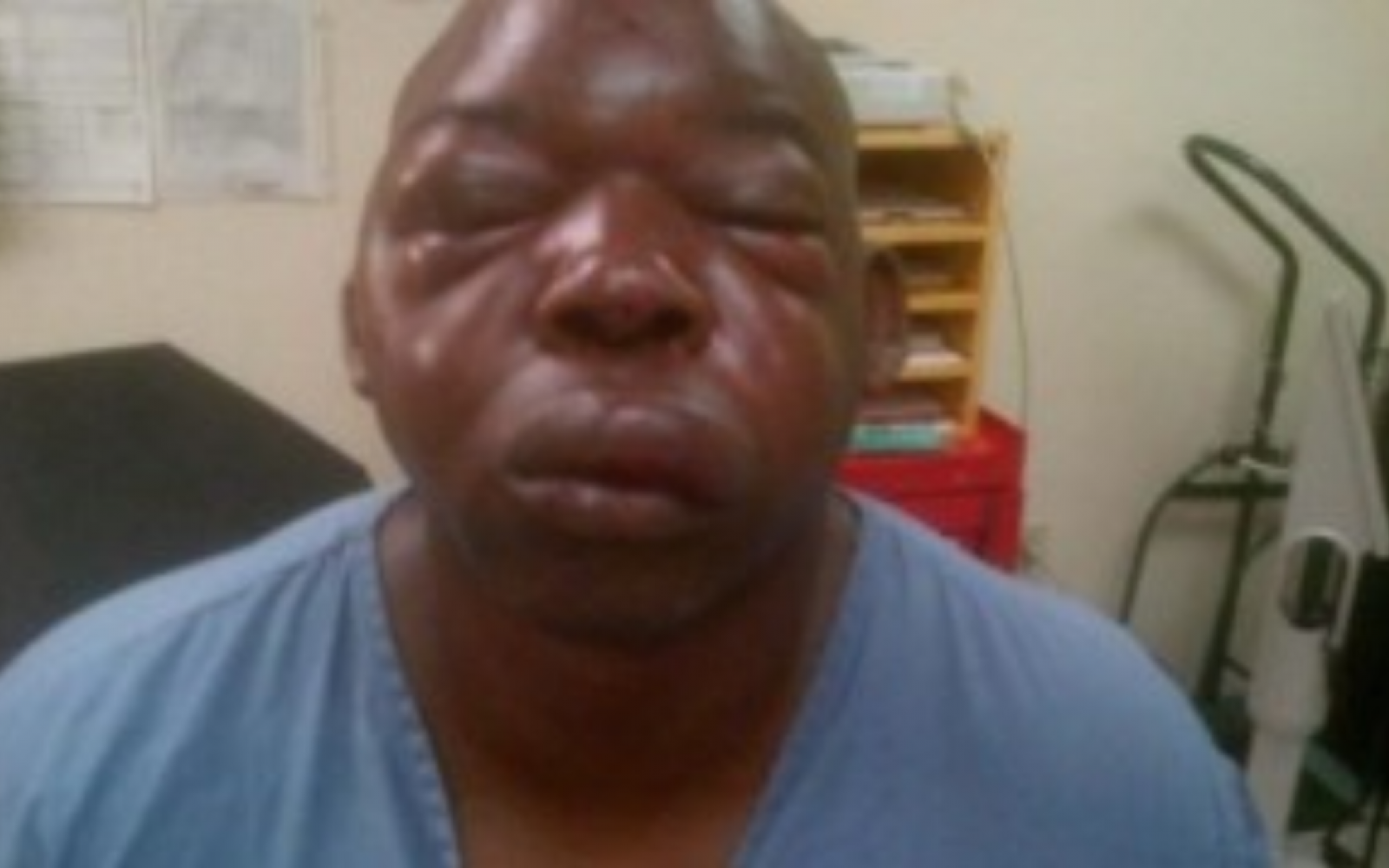 Kisumu residents have beaten a Landlord who sent out letter that their rental rates would be increased despite the coronavirus pandemic.

According to reports, upon getting the notice, residents tracked down the landlord, beating him and accusing him of exortoting them during the trying time.

Millions of people around the world have seen their jobs and income hit hard by the economic effects of the virus.  Many banks and landlords have held off charging rents and mortgages during this time.

One law professor argued tenants should be given at least three months rent free.

The cost would be carried by the landlords who, he argued, had an asset and would still need the tenants in the future.