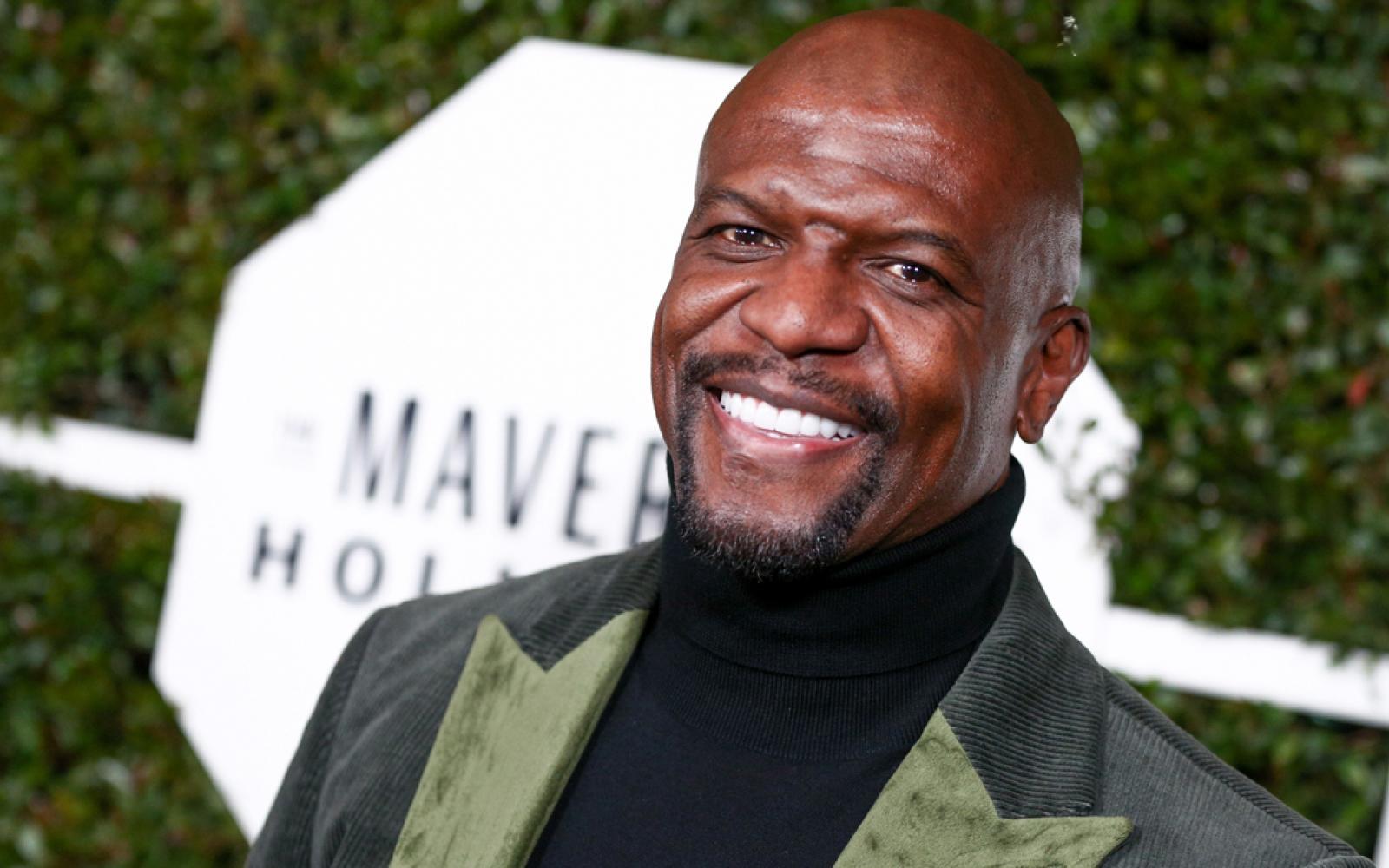 Brooklyn 99 actor Terry Crews has come under fire for his comments on children with same-sex parents.

The American actor and comedian has been called out on Twitter for saying kids with two mothers or two fathers will lack paternal and maternal figures.

It all started with Crews criticizing a New York Times opinion piece. He particularly highlighted that a woman had written an op-ed about young black men.

When Twitter users tried to point out women shouldn’t be excluded from the conversation about how to raise young boys, Crews then replied addressing single-parent parenting. His answer seemed to be reinforcing traditional gender roles.

In a tweet since deleted, Crews said: ‘I’ve reiterated many times that same-sex couples and single parents can successfully raise a child. But I believe paternal AND maternal love are like vitamins and minerals to humanity.’

He also added: ‘No matter where you get that paternal and maternal love. MY purpose is to give paternal love.’

Told by another user that ‘love is not gendered. A child will not starve with only one gender loving them,’ Crews replied, ‘But they will be severely malnourished’.

In a further tweet, Crews went on to point out that ‘all human beings are equal, but we’re not identical’.

Wonder if any of the #BrooklynNineNine cast are going to address the disgusting things terry crews is tweeting pic.twitter.com/8znPusepOQ

I apologize to anyone who was hurt by my “severely malnourished” tweet. It was in response to someone who said kids wouldn’t “starve”.

It was poorly worded so I deleted it.

ALL HUMAN BEINGS ARE EQUAL.

BUT WE ARE NOT IDENTICAL.