Texas Man Arrested After Shooting His Mother In The Head 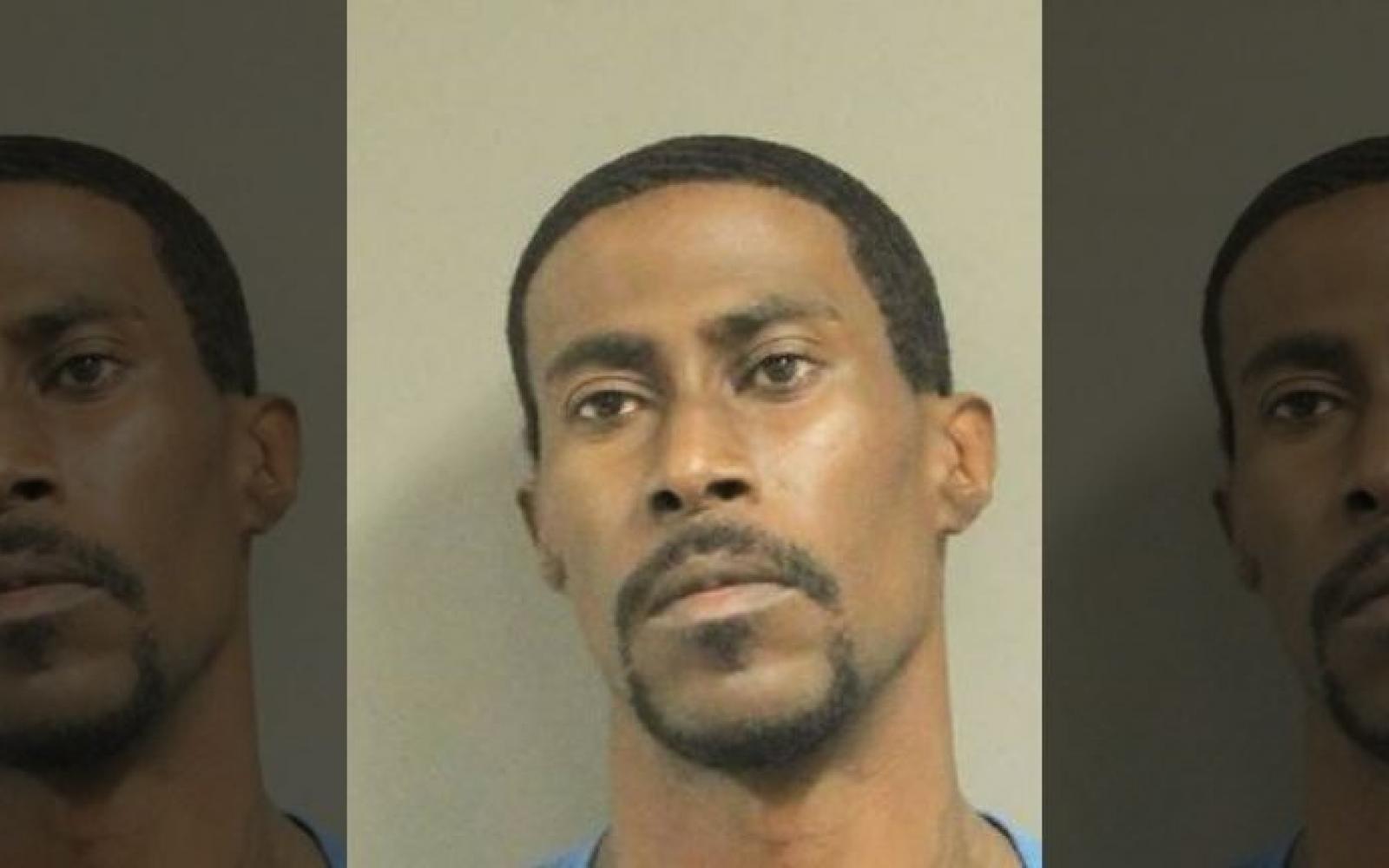 A man has been arrested for allegedly shooting his mother in the head in Rosenberg.

According to Rosenberg police, the woman called 911 on Friday to report that her son had shot her in the head at an apartment complex on Reading Road.

When officers arrived, police say the woman was attempting to drive away from the scene and the suspect was still on the scene with a small-caliber handgun.

Officers say the woman was alert, aware of the situation and had an apparent injury to the left side of her head.

Marcus Nelson, 35, was taken into custody. The police department says he is facing charges including Aggravated Assault with a Deadly Weapon, a 1st Degree Felony.

“Our community and the victim are very fortunate that this incident was not more serious. The most recent check on the victim revealed that she was doing surprisingly well considering everything she has been through,” Chief White stated. “Our prayers go out to this family for healing and a speedy recovery.”