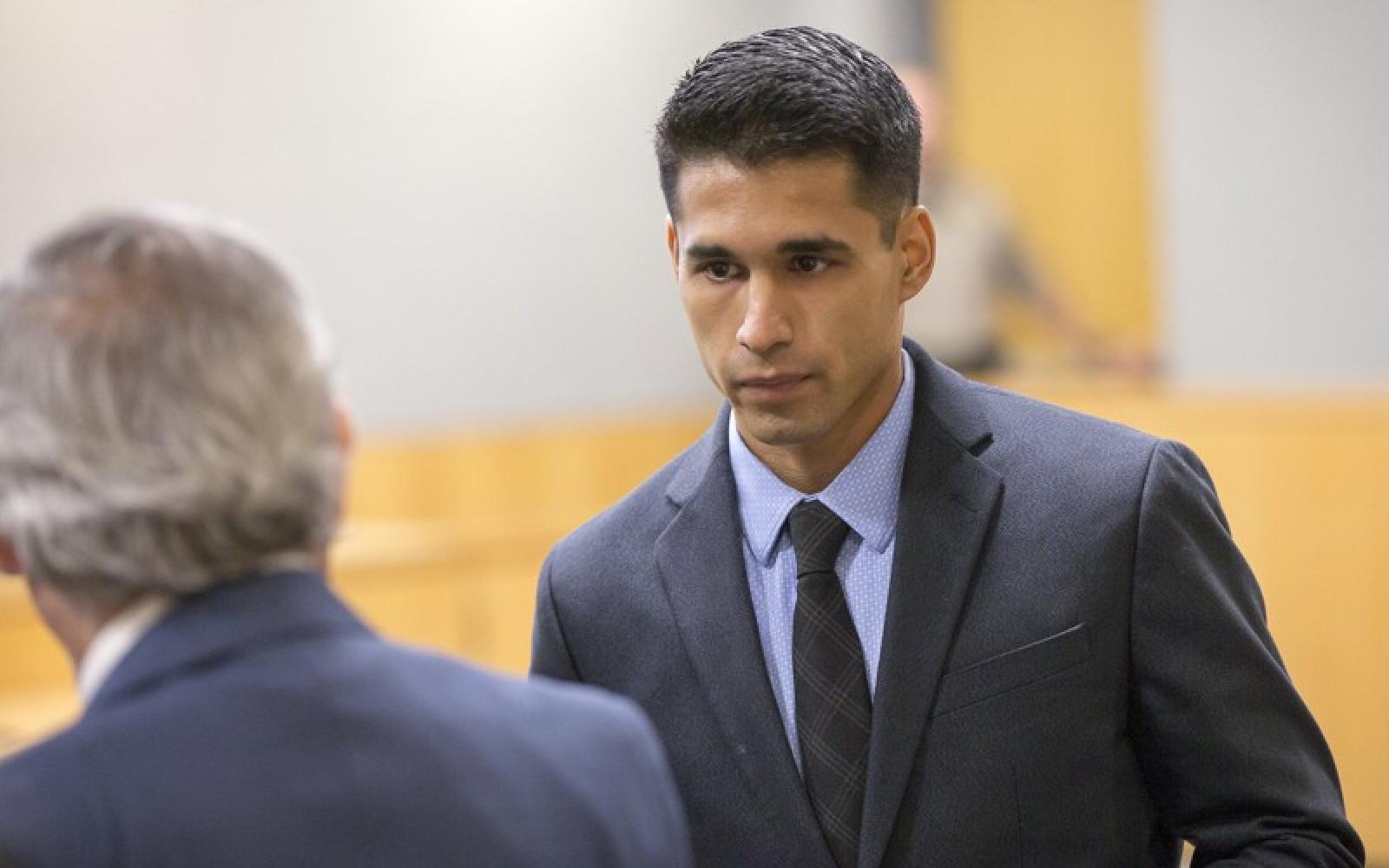 A gay man accused of fatally beating his boyfriend in Austin in 2015 will serve as little as 48 days in jail.

Canchola was sentenced to six months in jail, but is only required to serve half the sentence. He will receive credit for 42 days served following his initial arrest, meaning it’s possible he’ll spend only 48 days in jail, according to KXAN-TV. Canchola’s sentence will run concurrently with a six-month term for animal cruelty. He pleaded guilty to animal cruelty for beating Sylvester’s dog on the night of the victim’s death.

The jury found Canchola not guilty of aggravated assault with a deadly weapon. State District Judge David Wahlberg had dismissed other felony charges, including murder, after ruling that jurors could not consider testimony from the medical examiner related to Sylvester’s cause of death.

“How do you get simple assault out of murdering someone? My nephew’s pictures from the autopsy were paraded through that court and it showed that he was murdered, and this is what we get—a simple assault,” Sylvester’s aunt, Shanae Perkins, told KXAN. “No, that’s not justice. Where’s the victim’s voice?

Sylvester’s ex-boyfriend, Taylor Shirley of Houston, said he was “sick” about the outcome of Canchola’s trial.

On the night of Sylvester’s murder in July 2015, he and Canchola had been out drinking with friends, according to an Austin police arrest affidavit. Shortly after 4 a.m., their roommate, William Landry, heard shouting and banging in their room—with Canchola screaming at Sylvester, “Why would you cheat on me?”

When he forced open the door, Landry found Sylvester bleeding profusely from the back of the head. He later told detectives Sylvester had taken “quite a beating at the hands of Canchola.”

As Landry and Sylvester tried to leave, Canchola threw beer bottles at them and threatened to kill Harlow while they were gone. Landry took Sylvester to nearby University Medical Center Brackenridge, where he checked in but then left unexpectedly without being treated, possibly because he wanted to try to rescue his dog.

Unable to locate Sylvester, Landry returned to their West Campus apartment complex, where he called 911 from a friend’s residence. Thirty minutes later, Canchola also called 911 and reported that he and his boyfriend had been fighting, and that Sylvester was unconscious. 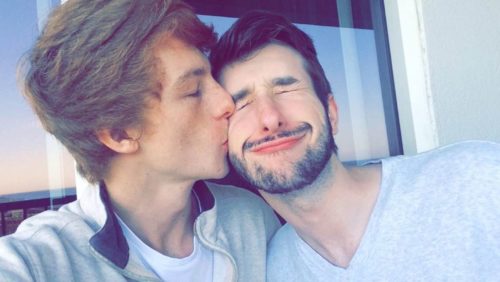 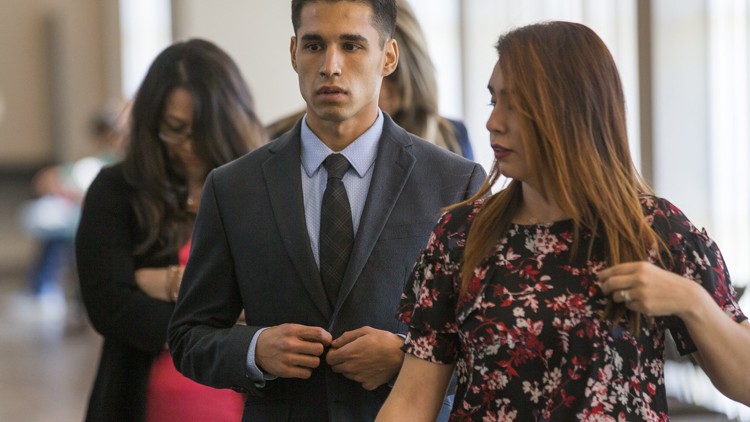