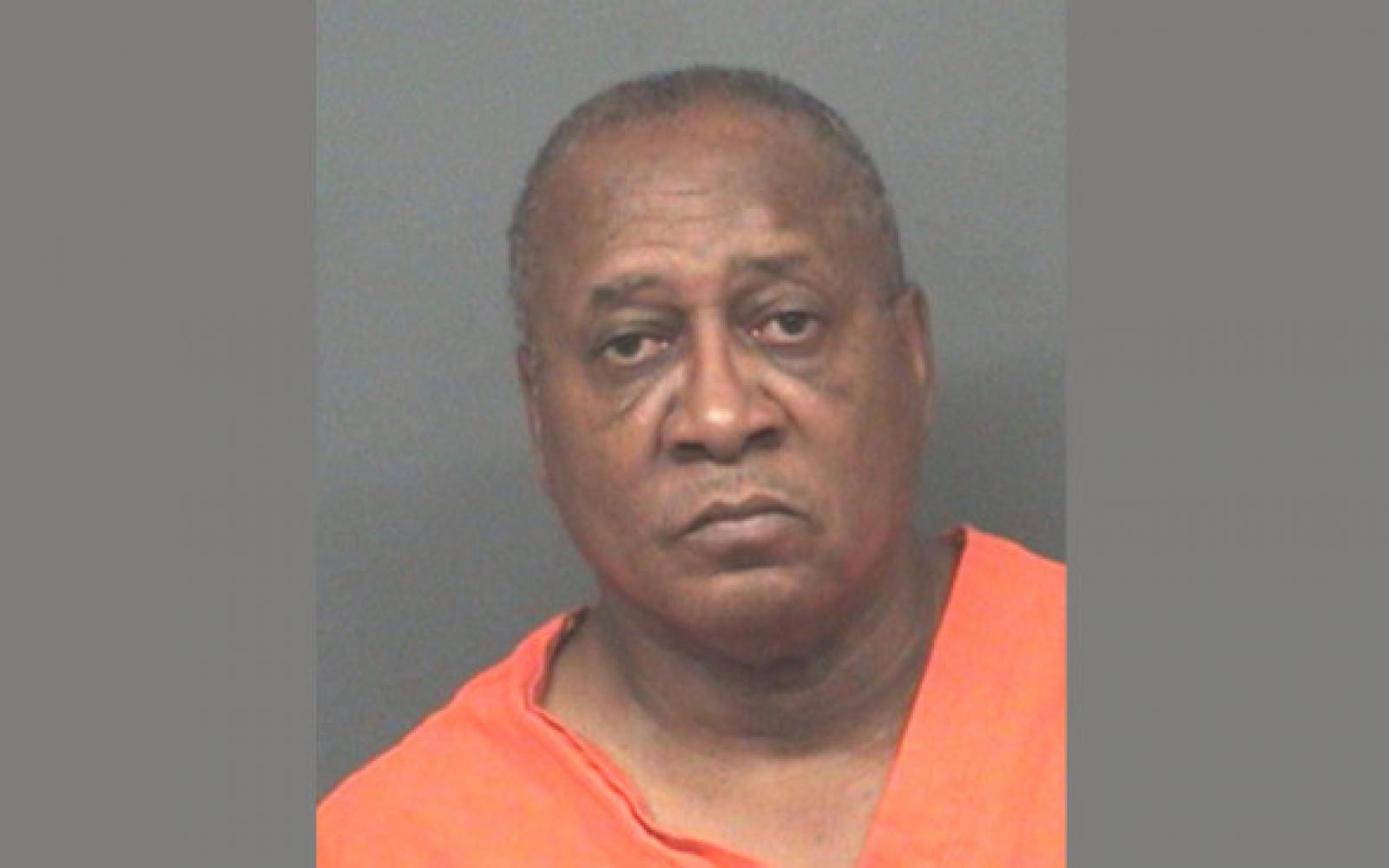 The pastor of an area Baptist church was recently arrested by Texarkana, Texas police for indecency with a child and theft by check.

The Reverend Raymond Baker, 70, who served as pastor of Bethlehem Baptist Church in DeKalb, Texas, for more than 10 years, is accused of inappropriately touching the 4-year-old daughter of a relative in August while babysitting at the child’s home in Texarkana, Texas.

The little girl told family members and staff at the Children’s Advocacy Center in Texarkana that Baker touched her genitals and breasts on the outside of her clothing multiple times, official records show. Baker was arrested by Texarkana, Texas police and booked into the Bowie County jail.

Justice of the Peace Nancy Talley set Baker’s bond on the indecency charge at $100,000. Bail was set a $10,000 for theft by check. According to the Bowie County District Attorney’s Office, Baker is facing state jail felony theft charges for hot checks in excess of $2,500 total.