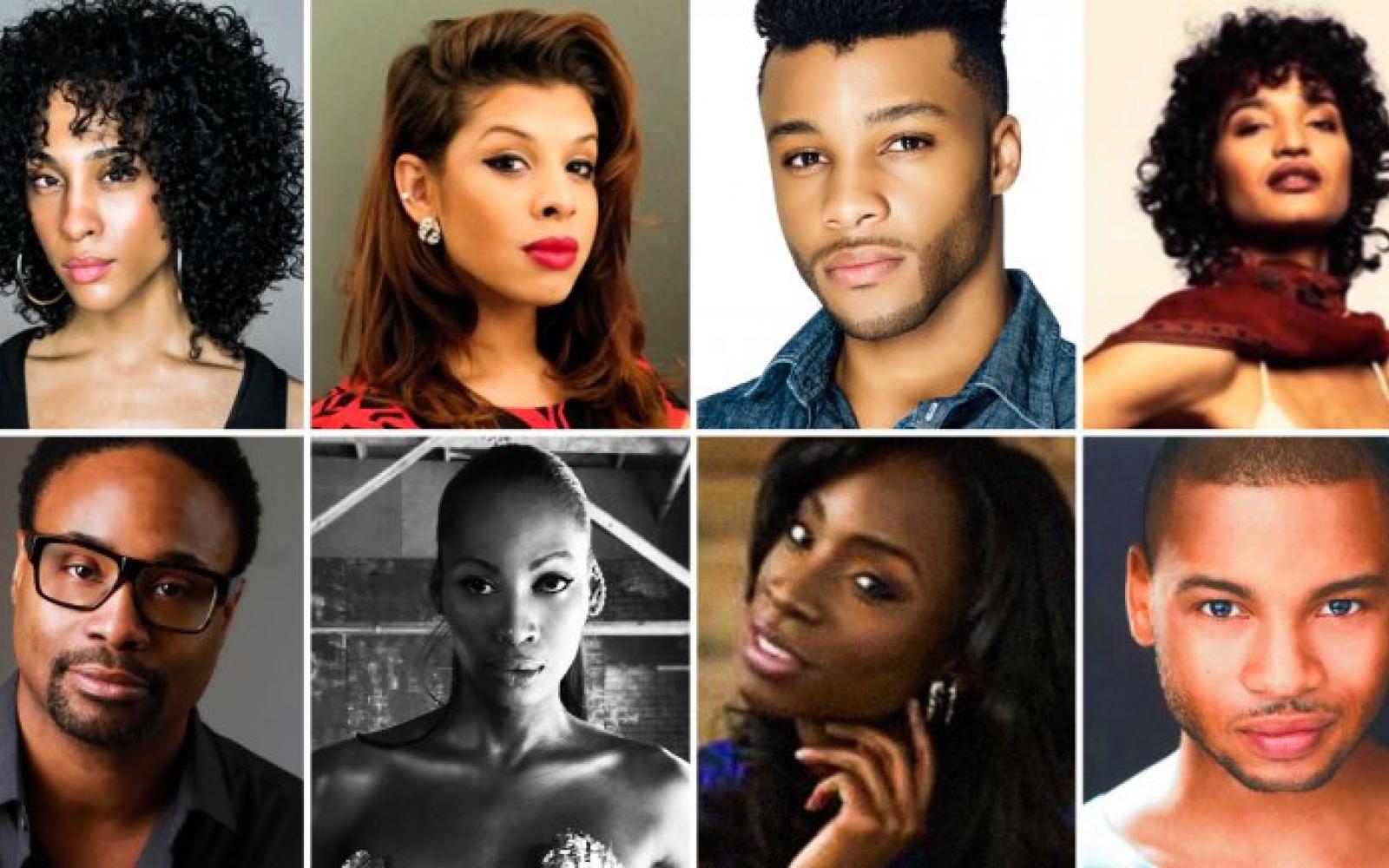 GLAAD has revealed that LGBT+ representation on TV is better than ever in its annual Where We Are On TV report.

The LGBT+ media monitoring organisation found that in the 2019-20 season, LGBT+ characters make up 10.2 percent of all series regulars on scripted primetime programming in the US, up 1.4 percent from the previous year.

It counted 90 LGBT+ characters out of 879 network TV series regulars, with an additional 121 on premium cable networks (HBO, FX, Showtime etc) and 109 more on streaming services.

For the first time, queer women outnumber queer men on screen by 53 per cent to 47 per cent, thanks in part to programmes such as Batwoman.

The number of trans characters increased from 26 to 38, though GLAAD points out that two shows – Pose and The L Word: Generation Q – account for more than a quarter of these.

There were also increases in the number of bisexual characters (128 vs 117) and characters living with HIV (nine, from seven).

Of the 120 LGBTQ regular and recurring characters on broadcast TV, 62 (52 per cent) are people of color, however there was a decrease on streaming platforms.

GLAAD reported room for improvement in the representation of asexual people. It counted just one asexual character, Todd Chavez on Netflix’s BoJack Horseman, which will come to an end in January 2020.

The report also reported shortcomings in the representation of people with disabilities.