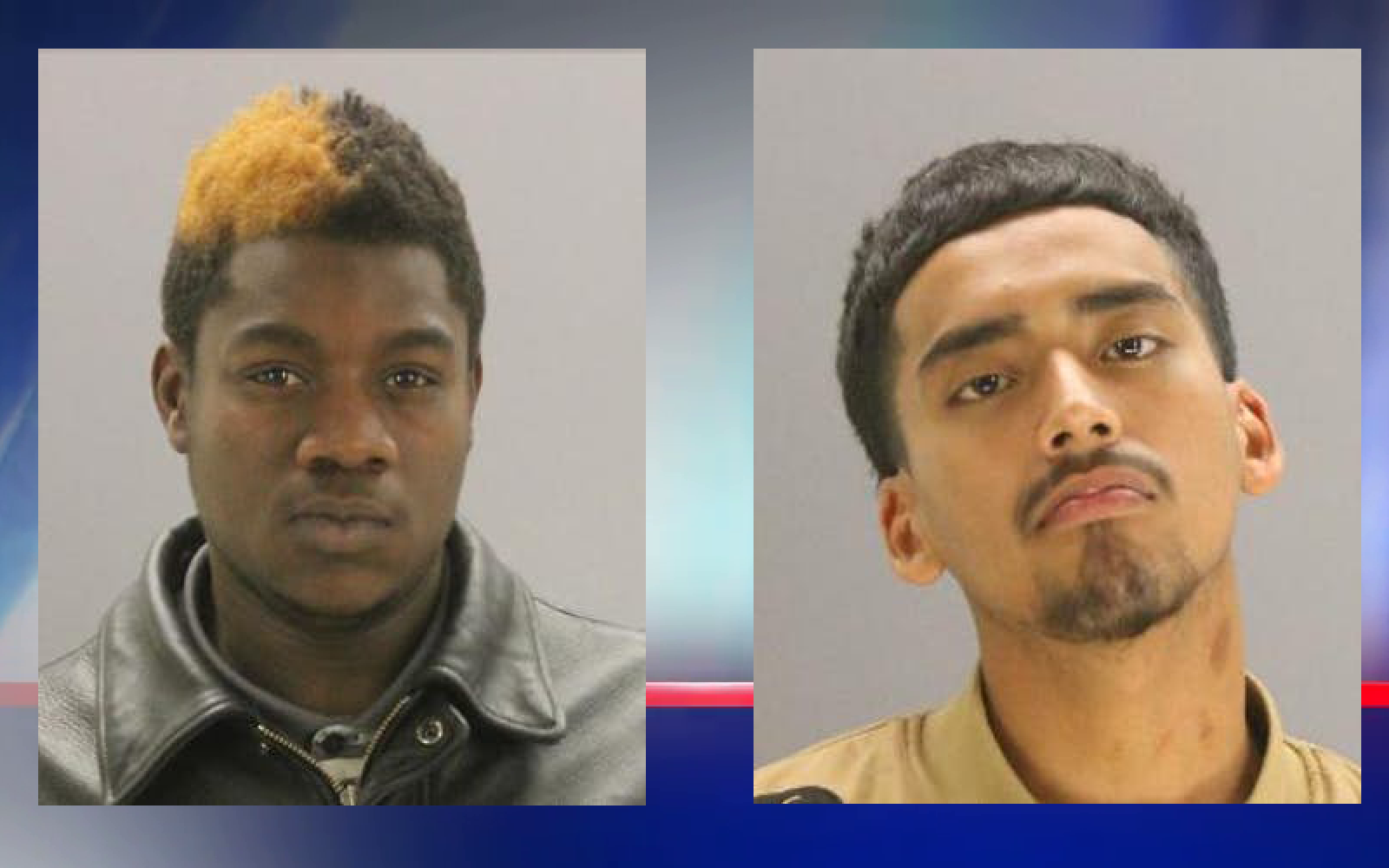 A third Dallas man has been charged with federal hate crimes in connection with a string of kidnappings and robberies in 2017 that targeted gay men lured to an apartment from posts on a dating app. 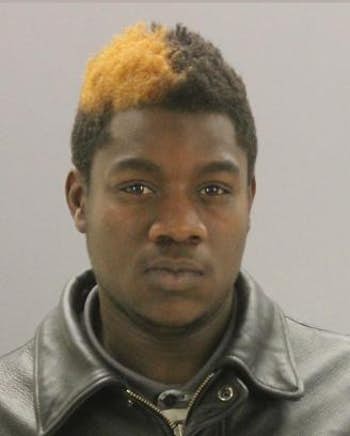 Court records show that Daryl Henry, 22, is charged with nine counts, including conspiracy to commit hate crimes, kidnapping and carjacking, according to The Dallas Morning News. Henry pleaded not guilty on Tuesday, and a judge ordered him held without bond pending trial.

Investigators said Henry guarded the victims after they were kidnapped. His attorney said Henry hasn’t committed any violent crimes and had asked that he be released on bond. If convicted, Henry could face up to life in prison, according to prosecutors.

The federal indictment said the defendants used the gay dating app Grindr to create fake profiles and “pose as gay men interested in ‘dates’ to lure gay men.” Once the victims arrived, the suspects forced them into the Dallas apartment.

Authorities were alerted when one of the nine victims got away. When Dallas police showed up at an apartment where that victim had been held, they found four other victims lying face down in an empty bedroom. The men told police the suspects had run out the back door just before officers arrived, an arrest warrant affidavit said. 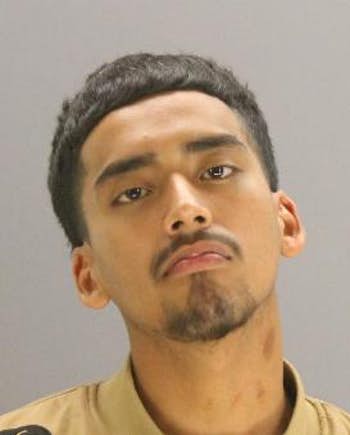 Another man, Pablo Ceniceros-Deleon, 18, of Dallas was charged in state court with five counts of aggravated robbery in connection with the alleged conspiracy. He was released on bond and later cut his ankle monitor and disappeared, according to Dallas County court records. Ceniceros-Deleon is considered a fugitive and is being sought.

Federal court documents mention a fifth suspect in the conspiracy. That person has not been identified.

The victims said they "were attempting to meet up with what they believed was a 19-year-old Latin male" from the Grindr post.

The men were robbed, pistol-whipped, beaten and sexually assaulted, federal authorities said. At least two victims were smeared with feces and urinated on, court records said. Another was sexually assaulted with an object, prosecutors said.

The indictment said that during the assaults, the men were also subjected to gay slurs.

Hallie Ivy, a lead FBI agent for the case, said Henry’s involvement consisted of standing guard over the victims who were held in one of the bedrooms. She said the defendants threatened the victims, telling them they knew from their driver’s licenses where they lived.

Henry is on probation for a drug case out of Dallas County for which he is expected to face probation revocation, according to a prosecutor.