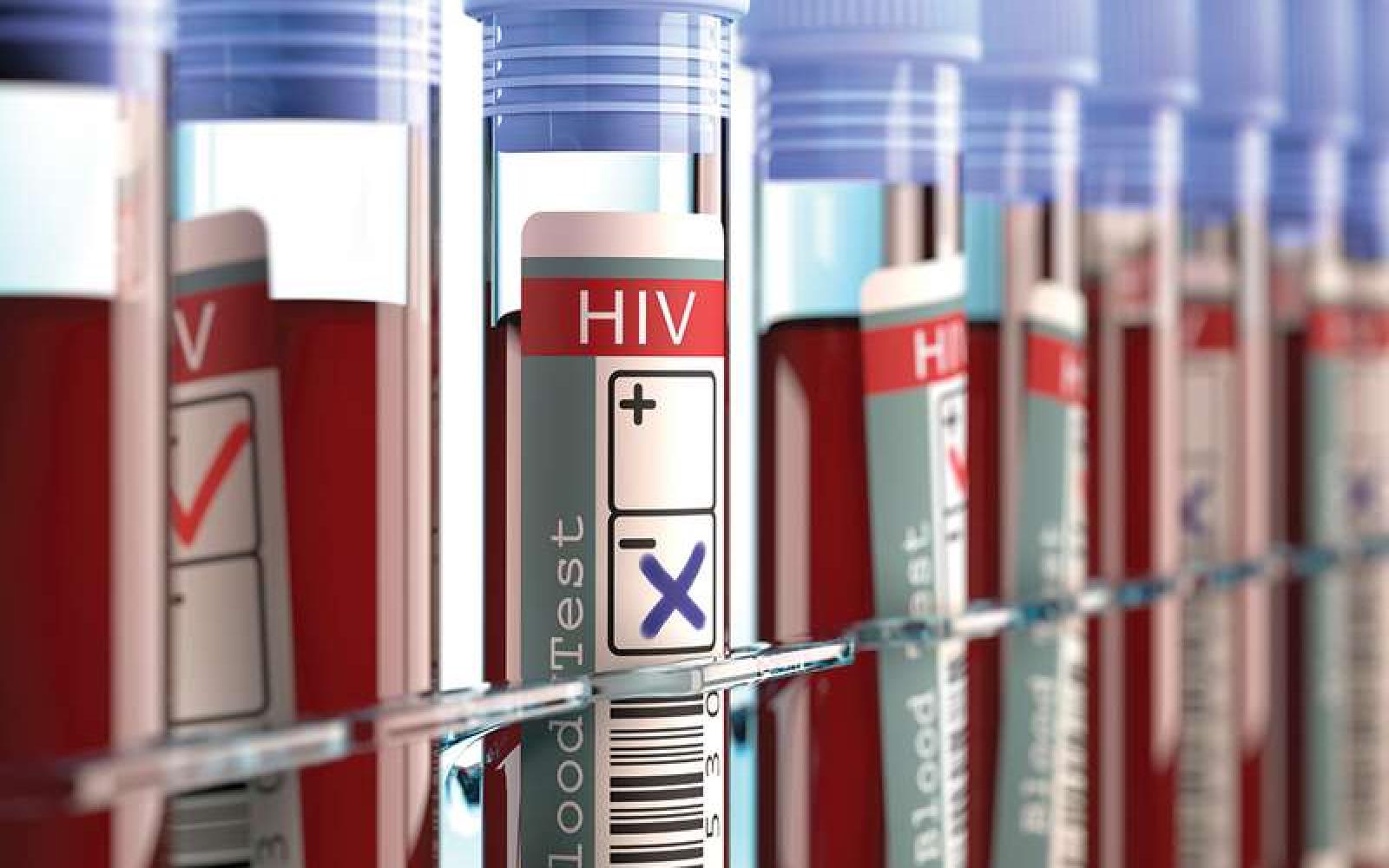 A German man could be the third person in history to ever be cured of the HIV virus, researchers announced this week.

The so-called “Düsseldorf patient” case was announced Wednesday, at the Conference on Retroviruses and Opportunistic Infections in Seattle, New Scientist reported.

Biopsies from his gut and lymph nodes have shown no infectious HIV following a bone marrow transplant, and three-and-a-half months off antiviral drugs, Annemarie Wensing of the Netherlands-based University Medical Center Utrecht, who worked on the case, told the outlet.

Though doctors are optimistic about the case, it’s too soon to know for sure whether or not he’s cured.

The development comes only days after doctors revealed that a London man was likely the second-person to recover from the virus.

The man, who was not identified, was diagnosed with HIV — the virus that causes AIDS — in 2003, according to the findings published by the journal Nature.

He later developed cancer and agreed to undergo a bone-marrow transplant for treatment.

Doctors found a donor with a gene-mutation that is naturally resistant to the HIV virus, according to the findings.

The patient received the bone-marrow transplant in May 2016.

He received other treatments as well, but by September 2017, he stopped taking anti-HIV drugs and has remained virus free for more than a year, the New York Times reported.

Both patients are registered to a research collaboration project called IciStem, according to a statement.

In 2007, Timothy Ray Brown, 52, formerly referred to as the “Berlin patient,” was named as the first man cured of HIV. He also underwent a bone-marrow transplant to treat his leukemia.