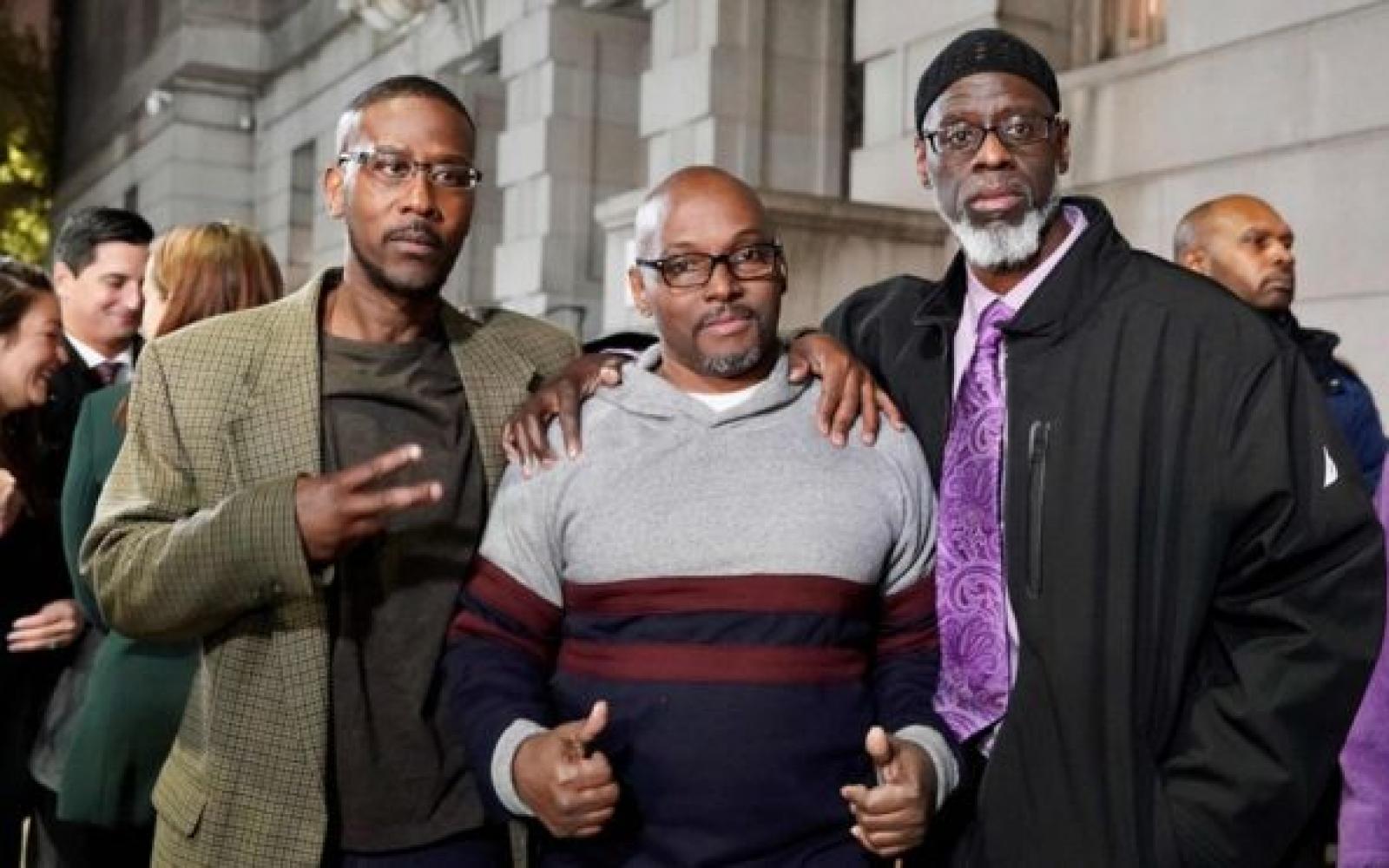 Three men will soon be free, after serving 36 years behind bars for a murder that prosecutors say they didn't commit.

It followed a brief hearing this afternoon in Baltimore City Circuit Court.

FOX45's John Rydell spoke with Baltimore City State's Attorney and others about the men's exoneration.

The three men, Alfred Chestnut, Ransom Watkins, and Andrew Stewart, were arrested on Thanksgiving Day in 1983 and convicted for the murder of a 14-year-old Baltimore teenager, according to a news release.

Mosby's office says "detectives targeted the three men, all 16-year-old Black boys, using coaching and coercion of other teenage witnesses to make their case. Material Brady evidence that could have freed the young men was kept from the defense and jury."