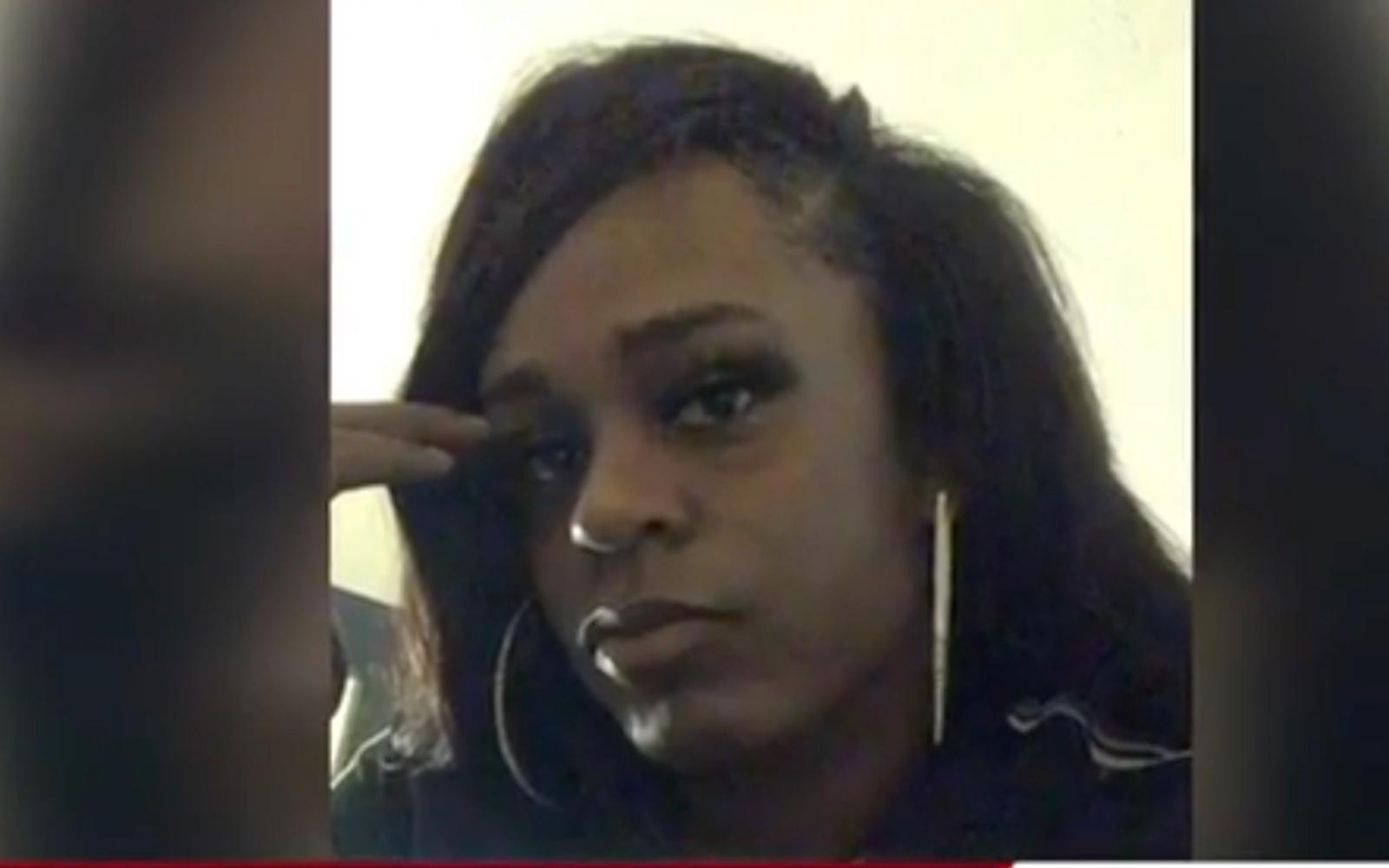 Two people have been arrested and charged in connection to the murder of transgender woman #RiahMilton of Cincinnati, Ohio.
Three people, including a 14-year-old girl, are facing charges for the killing of 25-year-old Riah Milton, who was fatally shot early Tuesday on the  6600 blocks of Spruce Creek Drive in Liberty Township. Two of the suspects, #KalebMarshallTooson and an unarmed teen girl, have been arrested. According to police, the two suspects lured Riah to the Liberty Township area, robbed her, and then shot her multiple times. The third person was identified as #TyreeJefferyCross of Cincinnati.

The victim’s sister, Price Hill, says she wants Riah’s legacy to not be tainted by her death. “It’s been difficult because you’d never think it was somebody that you love,” said Ariel Maryann, the victim’s other sister. “The way to honor Riah is to honor her in death the way that she was honored in life.” Police records showed Riah’s information under her deadname, Khalic Milton, but Riah’s sisters say they want her to be remembered as Riah, the name she went by most of her life.

A warrant has been issued for the arrest of Cross, Butler Country Sheriff Richard Jones announced. Jones said the Riah’s murder has not been categorized as a hate crime.