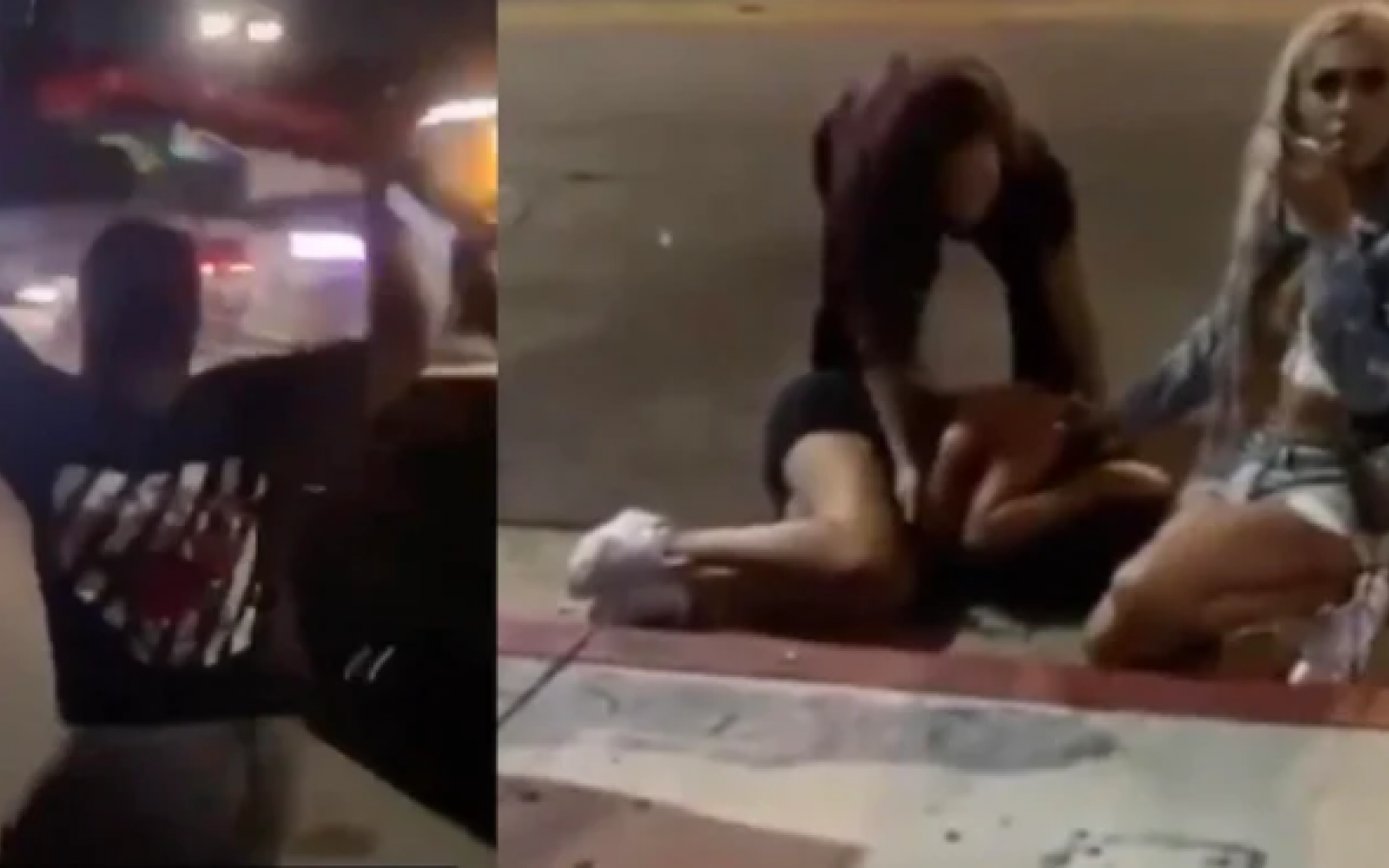 Three trans women, Eden the Doll and friends Jaslene White Rose and Joslyn Flawless were brutally attacked last night on Hollywood Boulevard in Los Angeles. As onlookers laughed and recorded, a group of men stole their belongings and beat them with whatever they could find, including a scooter. Jaslene was briefly knocked unconscious in the incident.

The epidemic of violence against trans women of color is rarely this well-documented, but the perpetrators recorded the attacks from multiple angles and posted them to social media.

During the ordeal, the police drove by with sirens going, and numerous motorists and pedestrians did nothing to intervene.

Jaslene, who was the target of the worst violence, said:

This was the most traumatic thing that ever happened to me. Not just the fact that I was hit by a grown man, but because there were so many men watching this happen to me and my friends. And we begged for someone to call the police, but they were too busy recording and laughing.

The three left the area and have been gathering details on their social media linked below. If you were a witness or have any information about the attack, please contact the Los Angeles Police or check in with Eden, who is coordinating their response.