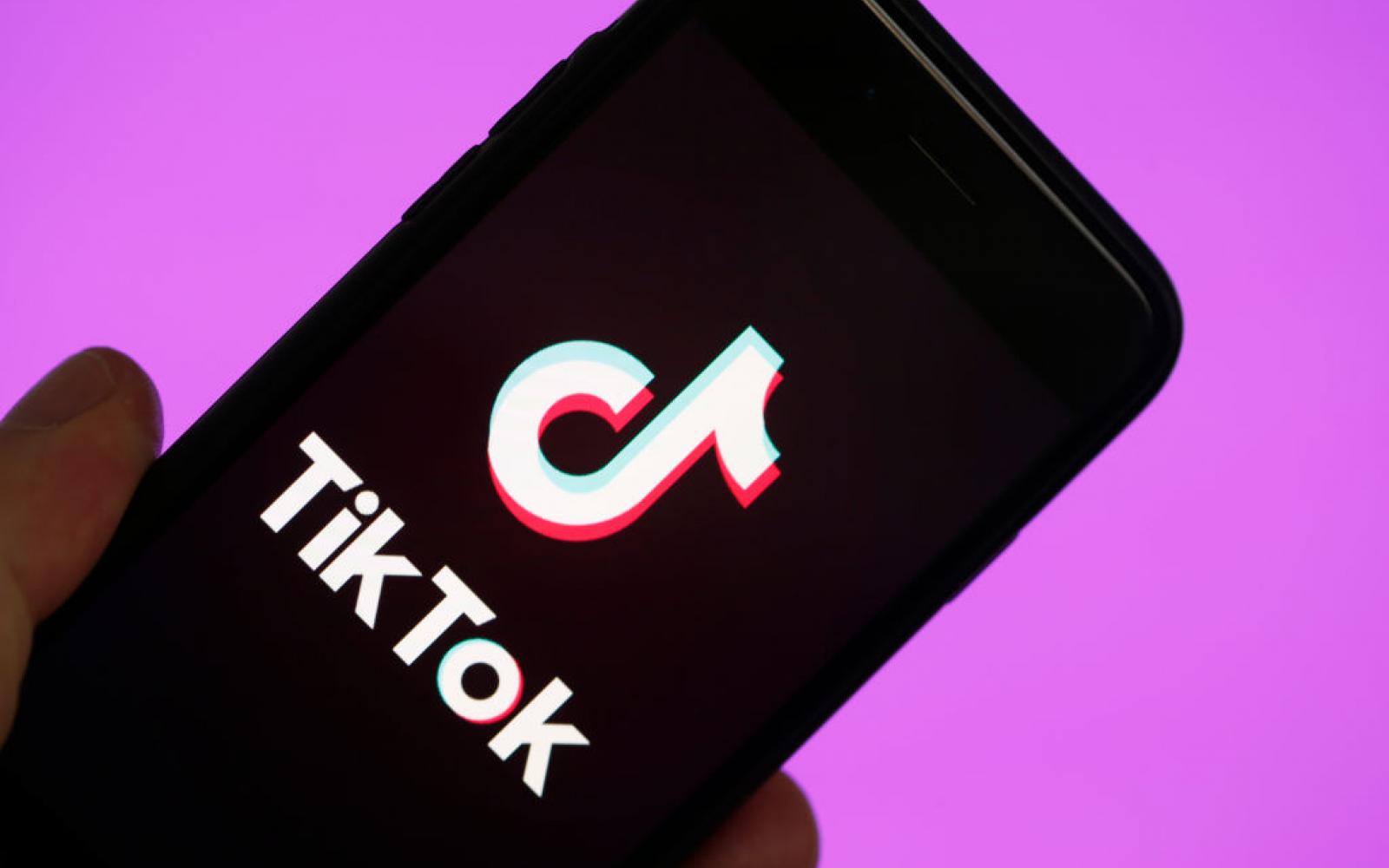 The popular video-sharing app TikTok limited the reach of videos by users who are fat, LGBTQ, or have intellectual disabilities.

An anonymous TikTok insider told Netzpolitik.org that the policy was a misguided attempt to curb cyberbullying. In short, the platform attempted to protect groups it perceived as vulnerable — by putting up discriminatory barriers without their knowledge or consent.

On TikTok, users can reach viral fame if their videos and online presence build up enough momentum to get picked up by the app’s algorithm, which will continue to put their videos in front of new users.

If a video by someone with Down syndrome gets between 6,000 and 10,000, moderators are instructed to flag that user, according to Netzpolitik. That flagging not only prevents that person’s videos from being seen outside of their own country, but also blocks the algorithm from continuing to promote their videos.

A TikTok representative told Netzpolitik that the policy was meant to be a short-term solution, but the insider said the policy was still in place as recently as September.

Meanwhile, disability activist groups argue that targeting the would-be victims of bullying instead of the perpetrators only makes the internet an even more hostile place for marginalized groups.