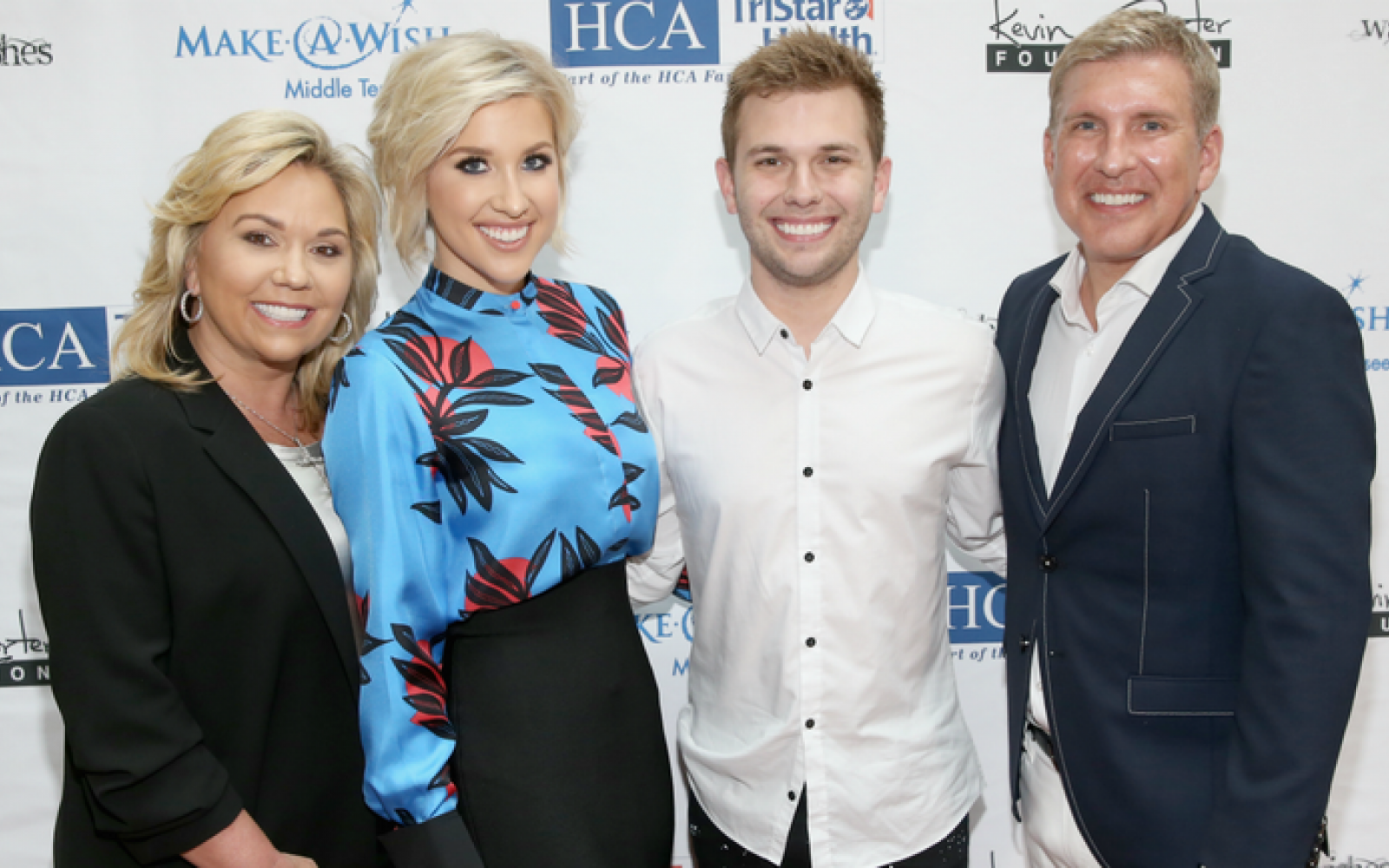 Reality TV stars Todd and Julie Chrisley have turned themselves in on federal tax charges.

A federal grand jury handed up the indictment Tuesday in downtown Atlanta. Channel 2 investigative reporter Nicole Carr broke the news of the indictment on Twitter.

The 12-count indictment alleges tax evasion, wire fraud and the use of the Chrisley's production company to hide their reality TV income from the IRS. It also alleges Chrisley directed his employee to falsify income and asset documents, pointing toward text message communication.

In a post on social media, Chrisley told fans he was blackmailed by a former employee.