Todrick Hall Sued For $60,000 In Back Rent After Saying He Purchased Home 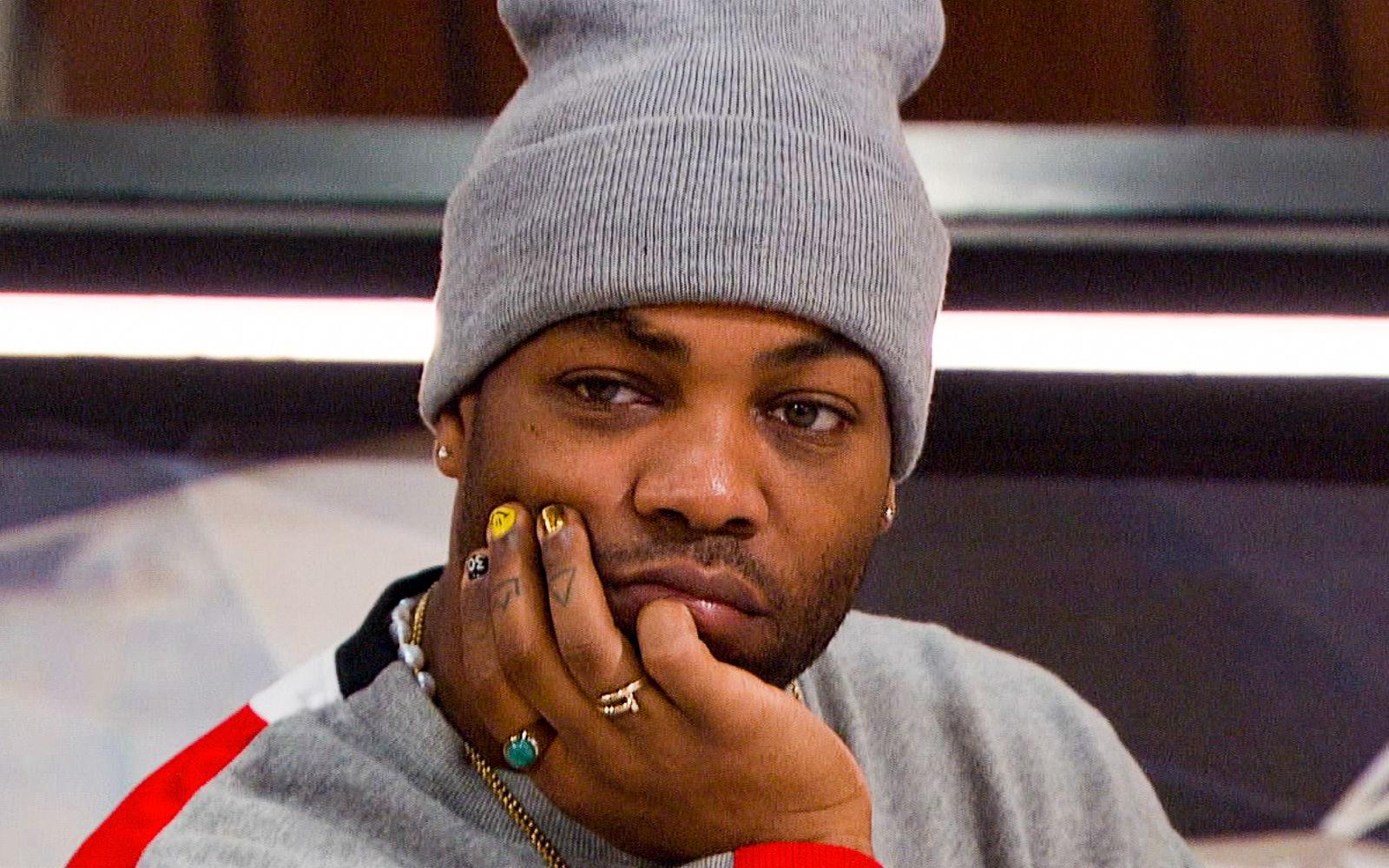 The “Celebrity Big Brother” alum’s landlords are suing him for $60,000 in unpaid rent, Us Weekly reported Thursday.

Hall, 36, had agreed to pay $30,000 a month for a five-bedroom, eight-bathroom house in Sherman Oaks, Calif., but failed to cough up the money in February and March, according to the civil complaint filed Tuesday and obtained by the magazine.

Owners Avi and Orna Lavian claimed to have served the YouTuber with a pay-or-quit notice on March 3 by giving it to another occupant of the house, per the filing.

In addition to the $60,000, the landlords requested attorney fees, forfeiture of the agreement, damages of $1,000 per day and “all other relief the court deems just and reasonable,” Us Weekly reported.

Hall posted an 11-minute video to YouTube in February 2021 of himself giving a tour of a massive home, which includes a private movie theater, an infinity pool, an elevator, a walk-in closet and many more amenities.

However, in the video, he claimed he had bought the house, so it is unclear whether it is the same one he is being sued over.

The news comes shortly after the entertainer’s turbulent stint on Season 3 of “Celebrity Big Brother.” Prior to the finale in February, houseguests including Todd Bridges, Lamar Odom and Teddi Mellencamp turned on Hall and accused him of backstabbing them to get to the end.