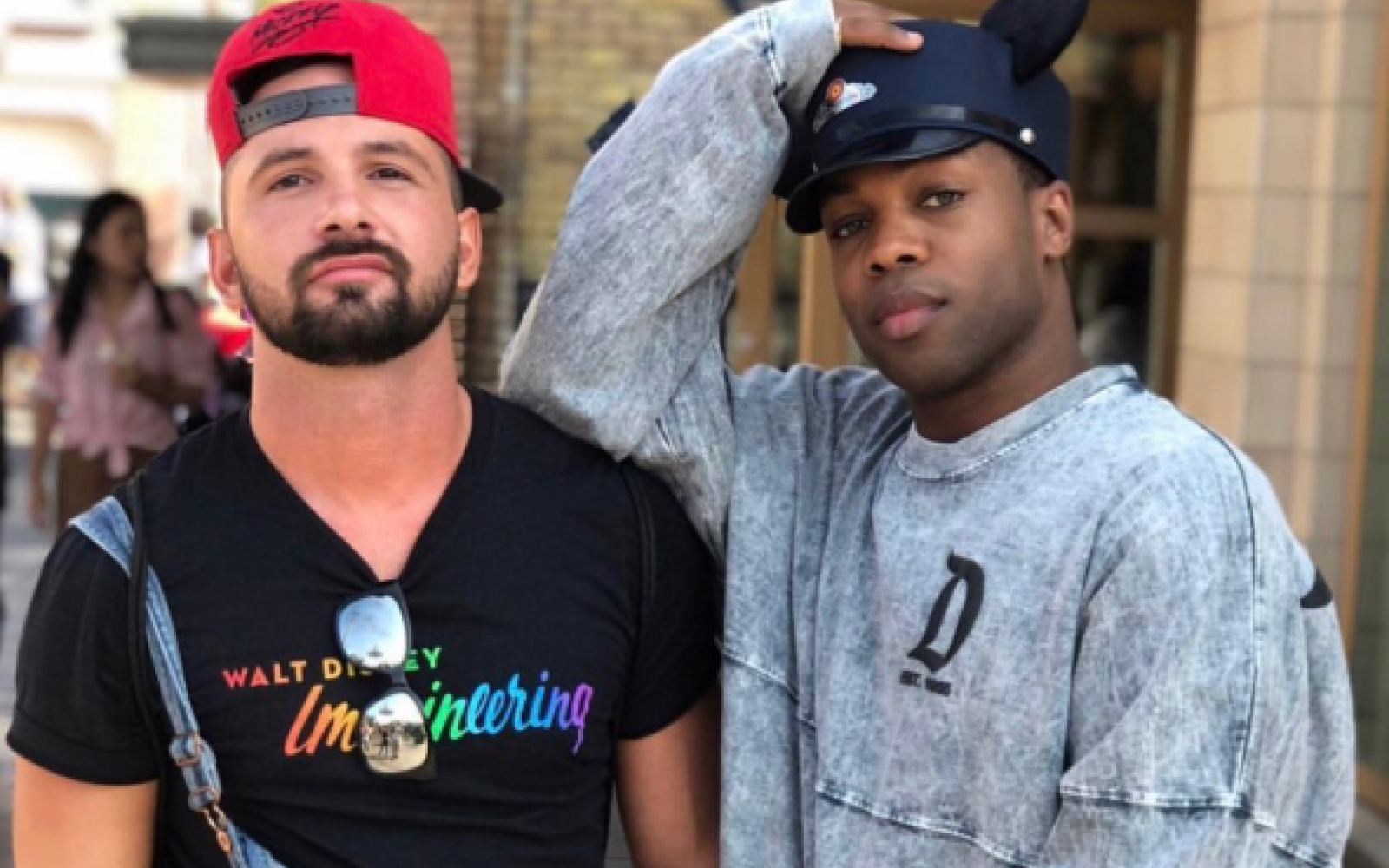 "Alexa, play Dirty Laundry By Kelly Rowland" Earlier this week one of Todrick Hall's dancers went on a twitter rant about how he wasn't getting paid and now Todrick's former assistant has taken to twitter and is spilling all kinds of tea.

Tommy Italiano says while he was working for Todrick he saw everything and knows where all the bodies are buried and he's telling all.

In his tweets he says Todrick purposefully pays everyone late, but will spoil escorts, strippers and boys he met on Instagram without hesitation.

He then claims Todrick creates a toxic work environment where he  sexually assaults dancers and exposing himself to them.  He also details a case where Todrick has settled several claims in court.

See all of his tweets below. 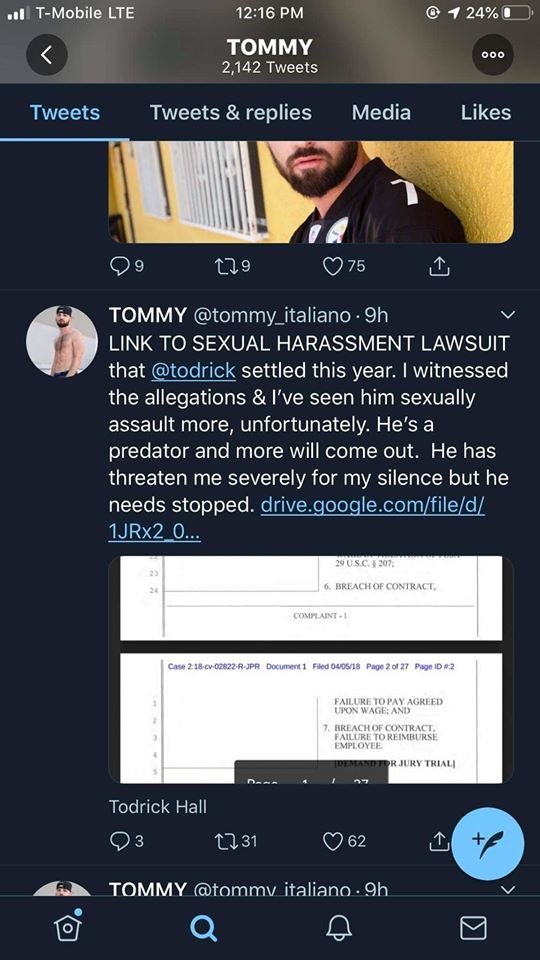 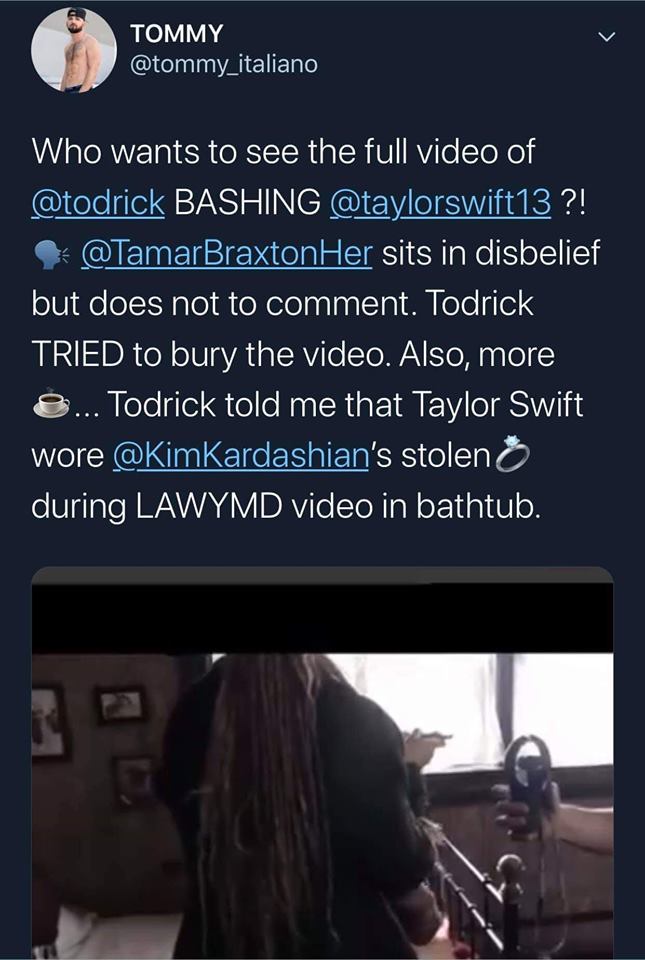 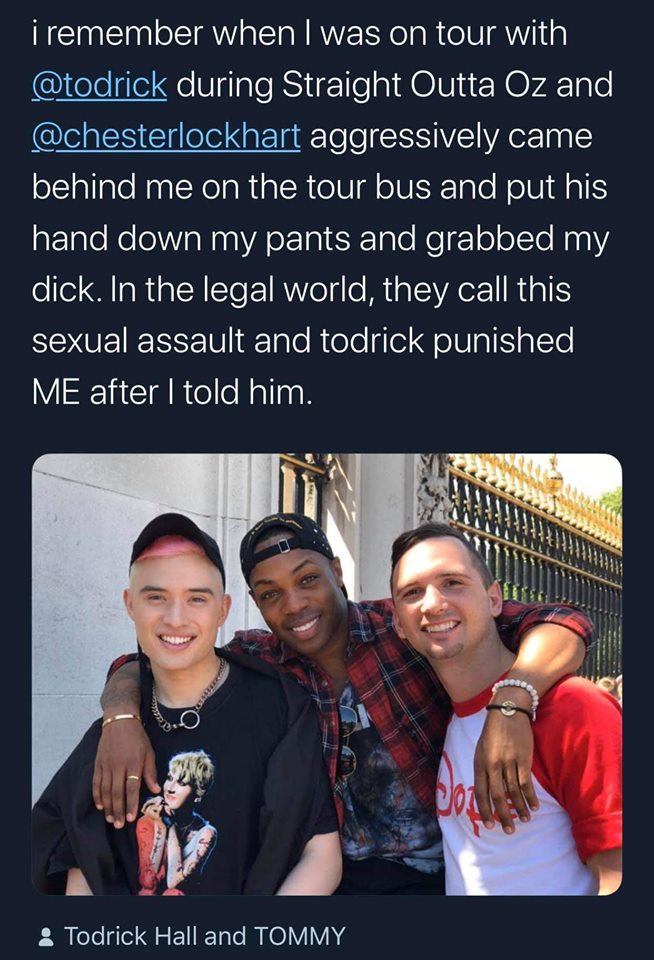 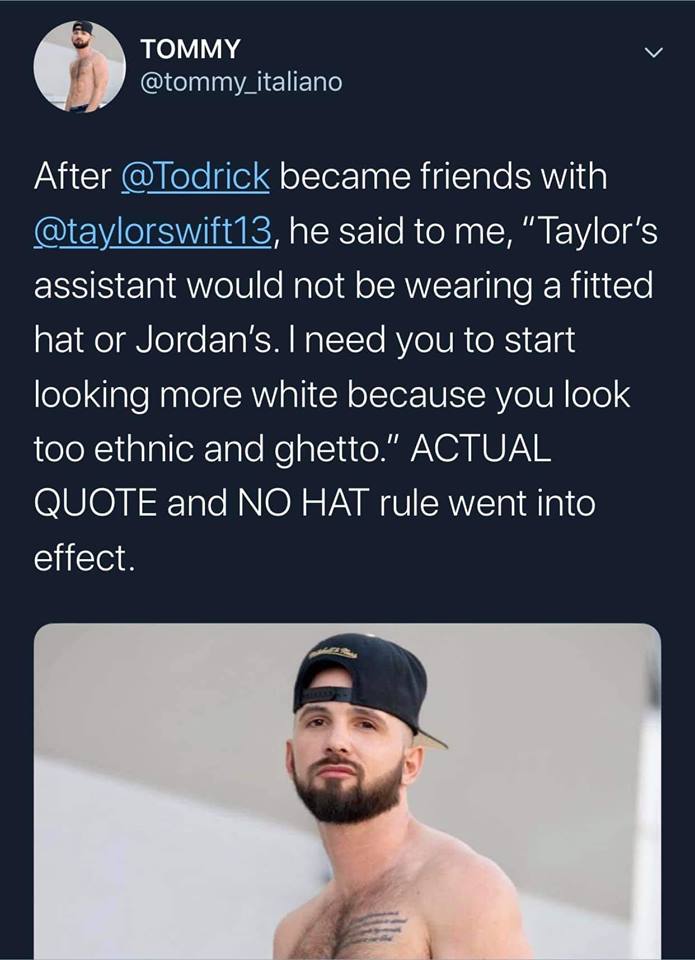 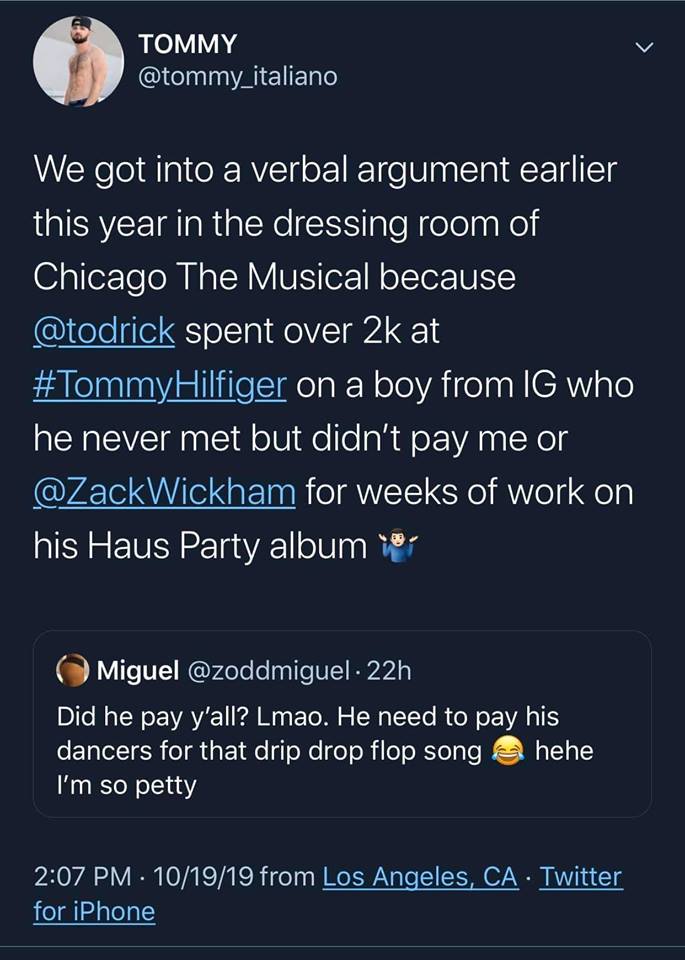 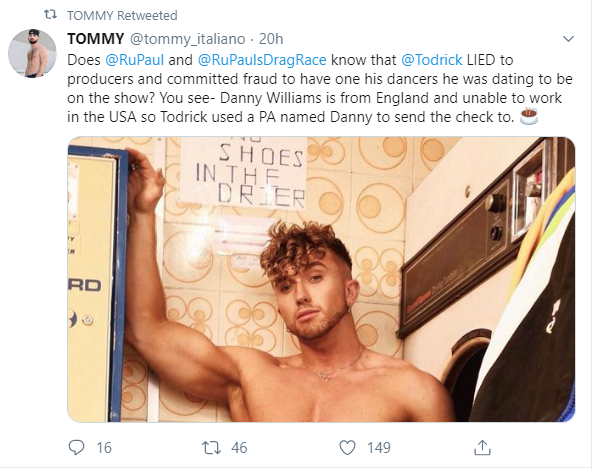 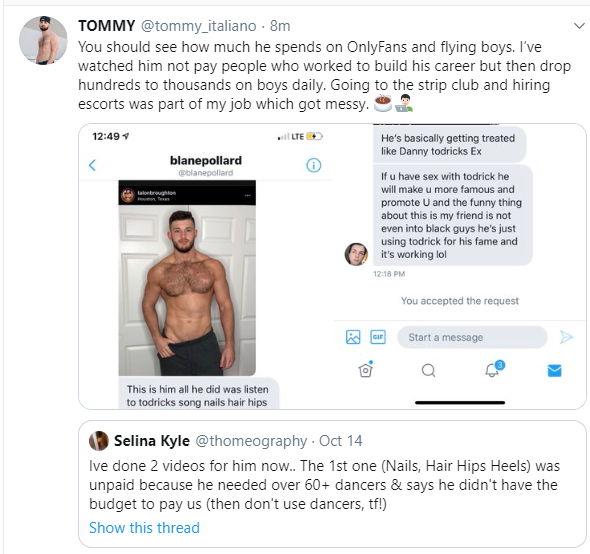 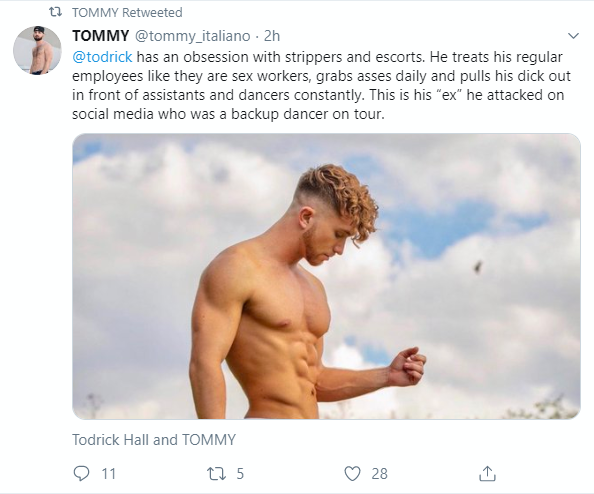 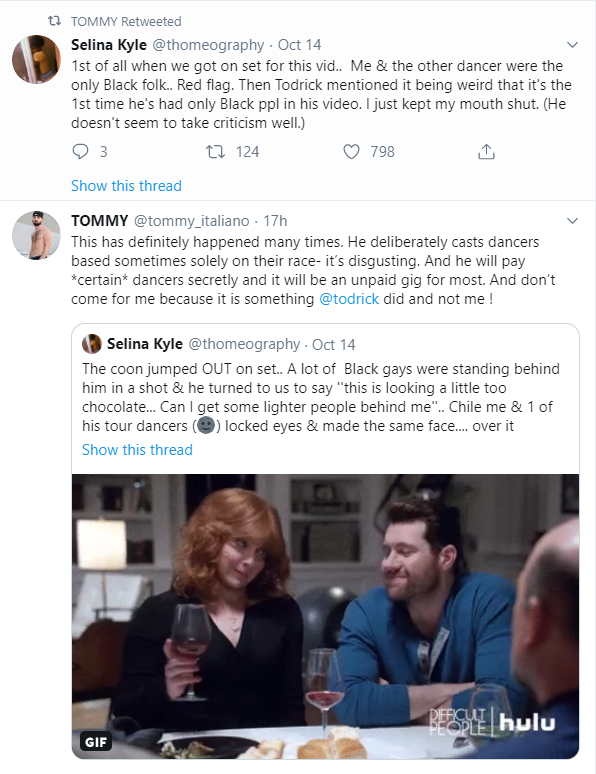 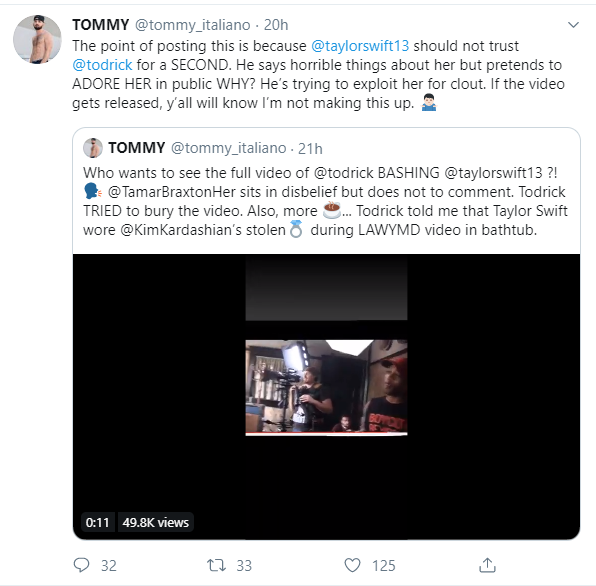