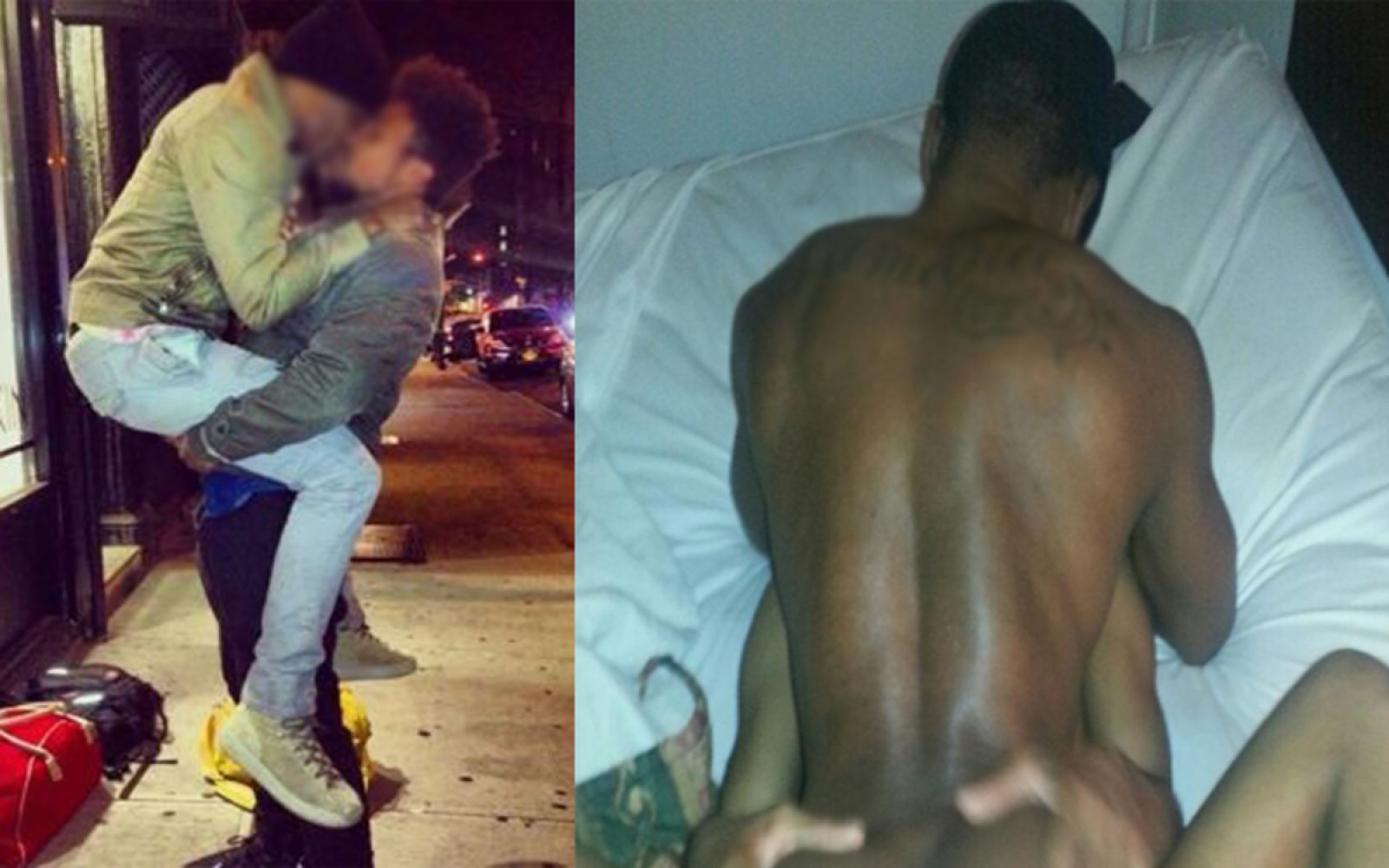 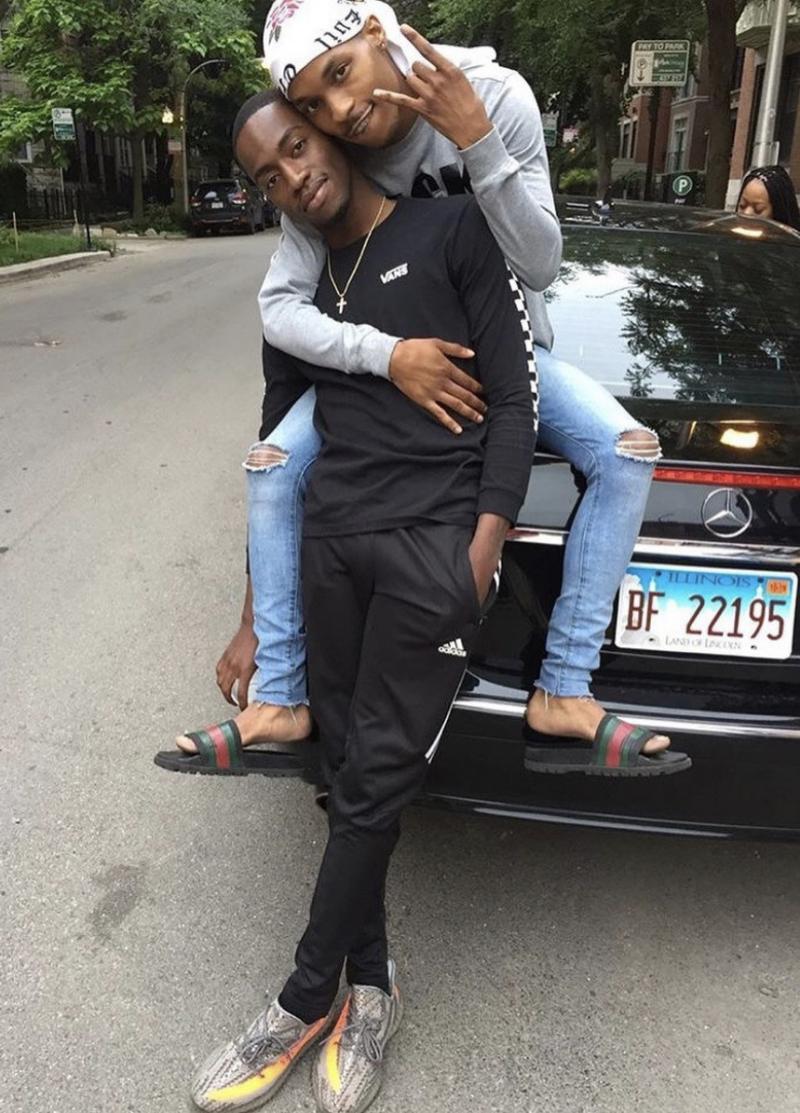 All volunteers were recruited over the period of 1/25/15 to 1/27/15. They were asked to participate in an online questionnaire. A total of 396 respondents completed the survey. The average age of respondents was around 33:

The average self-reported height of respondents was 5'10, and the average weight was 180 lbs. Both these statistics closely match national averages for men above the age of 20 - 5'9 and 180 lbs respectively.

Here is the distribution of how respondents categorized themselves into the more elaborate sex role categories:

The data showed that while most gay men preferred men who were around their age, gay men who identified as Only Bottoms prefer significantly older men than Only Tops. Notice that the distribution is negatively skewed for Only Tops and is positively skewed for Only Bottoms. The 3 Versatiles have a normal distribution centered on "Around my Age", and were not significantly different from each other. 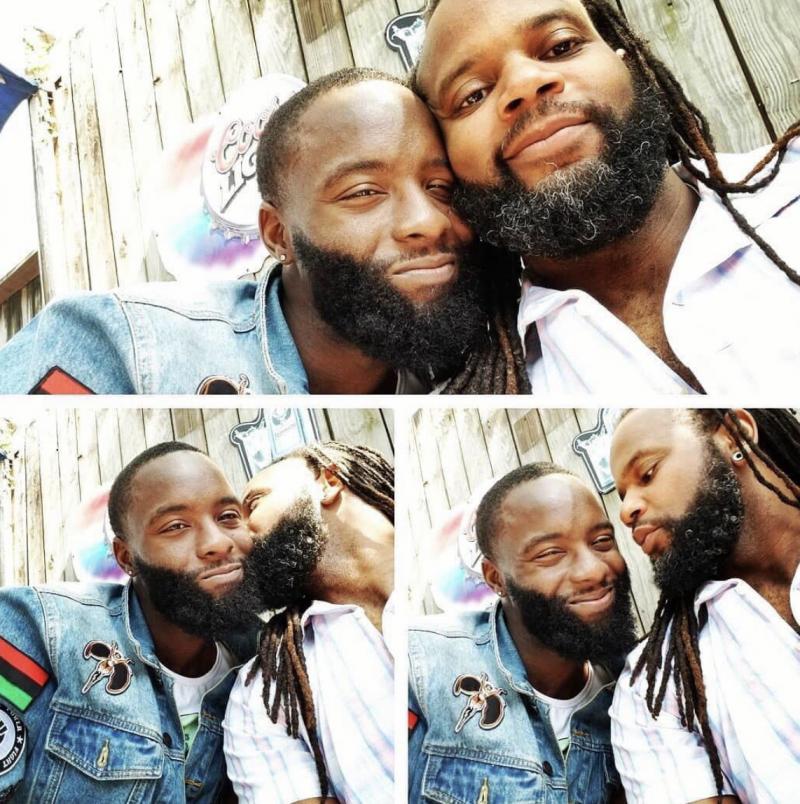 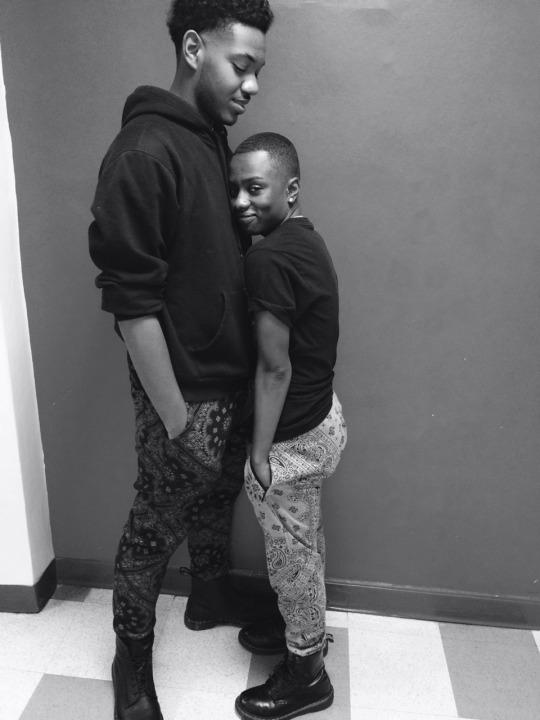 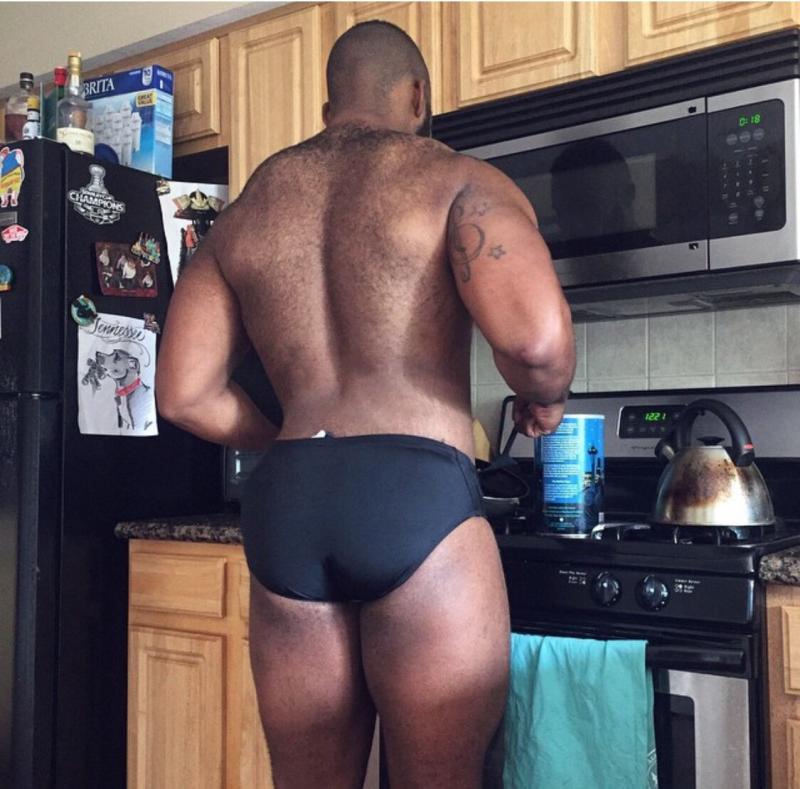 And finally, we see the same trend for preference for hairiness. Only Tops are significantly more likely to prefer smooth men than Only Bottoms who tend to prefer very hairy men. 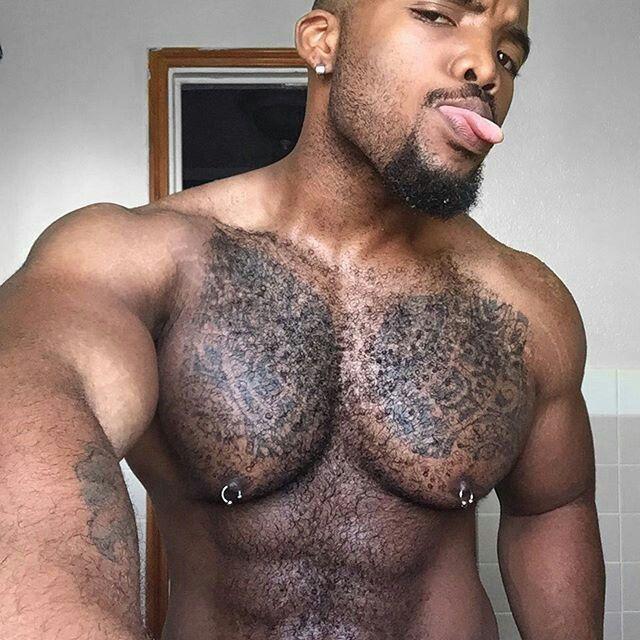 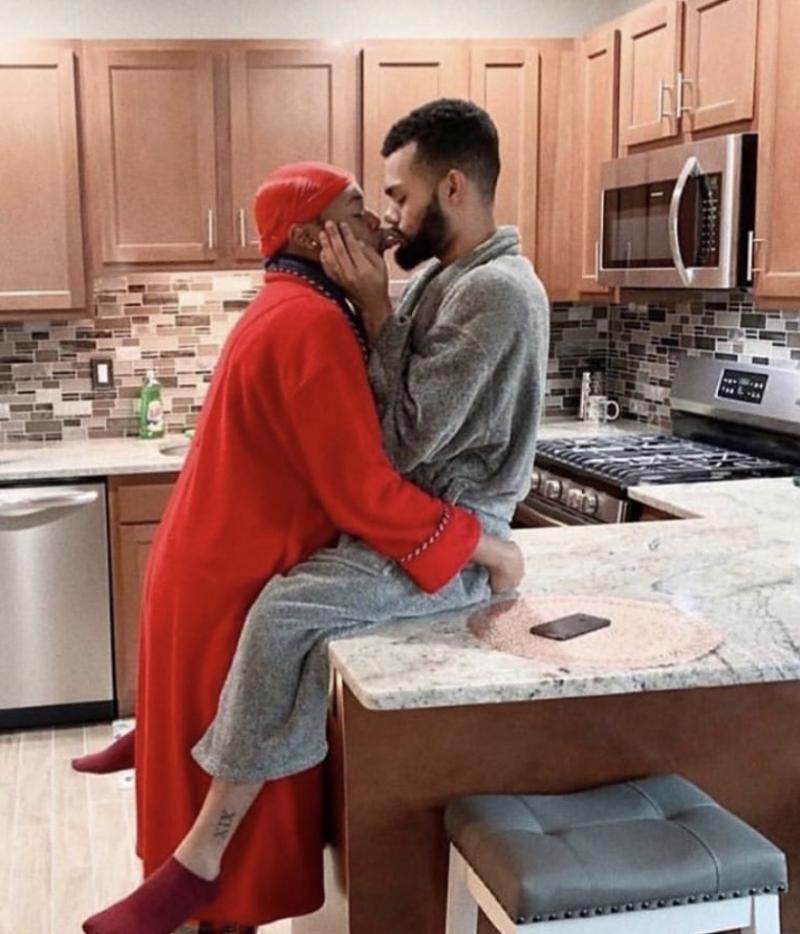 Not only does the data show significant differences in physical preferences between Only Tops and Only Bottoms, but the data also shows that the 3 Versatiles, for the most part, modulate between these two extremes in a fairly linear manner. For example, consider this excerpted height preference table:

Critics may point out that maybe Bottoms who prefer older partners become Tops who prefer younger partners as they get older, or that Tops in general are older than Bottoms. An ANOVA using sex role preference as the grouping variable and age as the dependent variable found no significant age difference between the 5 sex role groups.  Also, Weinrich (1992) showed that early childhood play preferences were good indicators of sex role preference in adult gay men. These two sets of data together imply that sex role preferences among gay men are determined early in life and do not change. 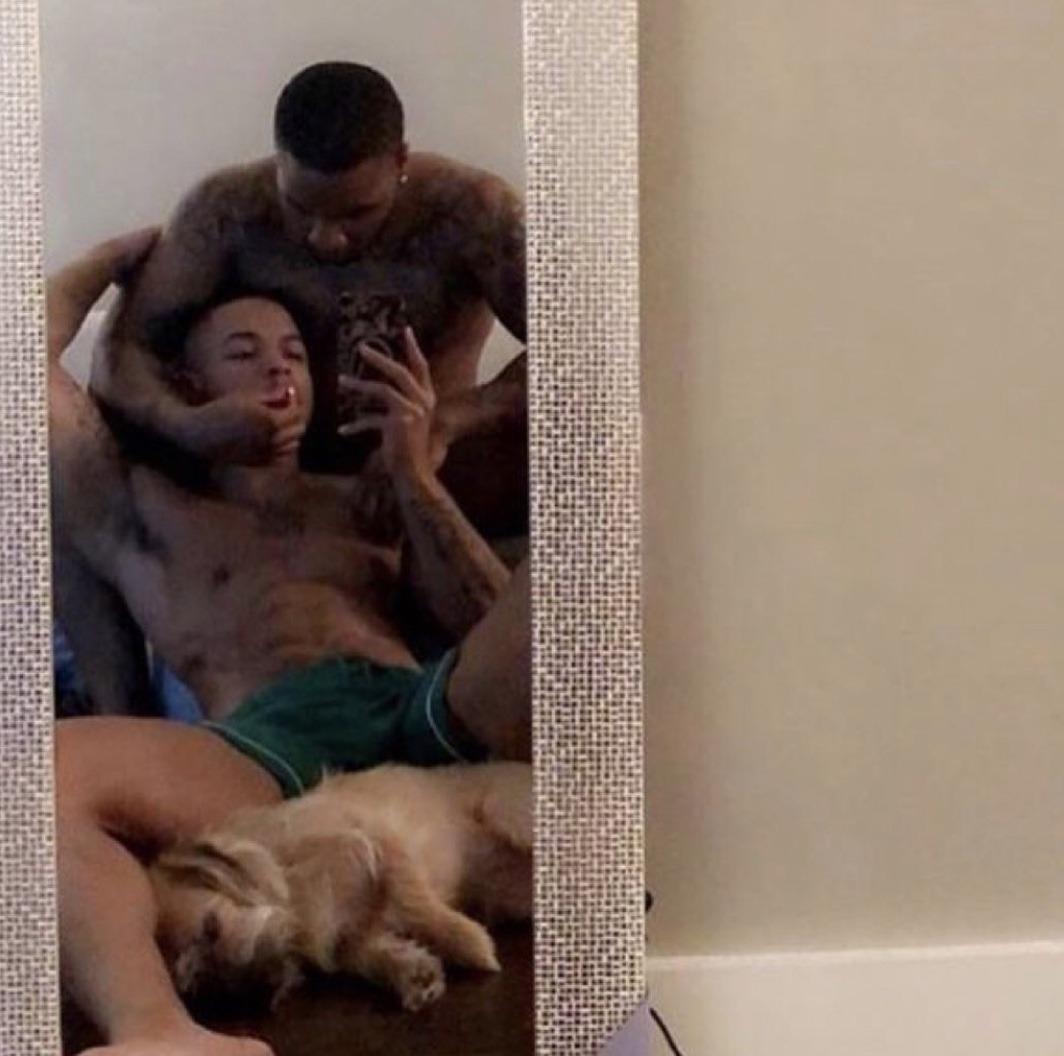