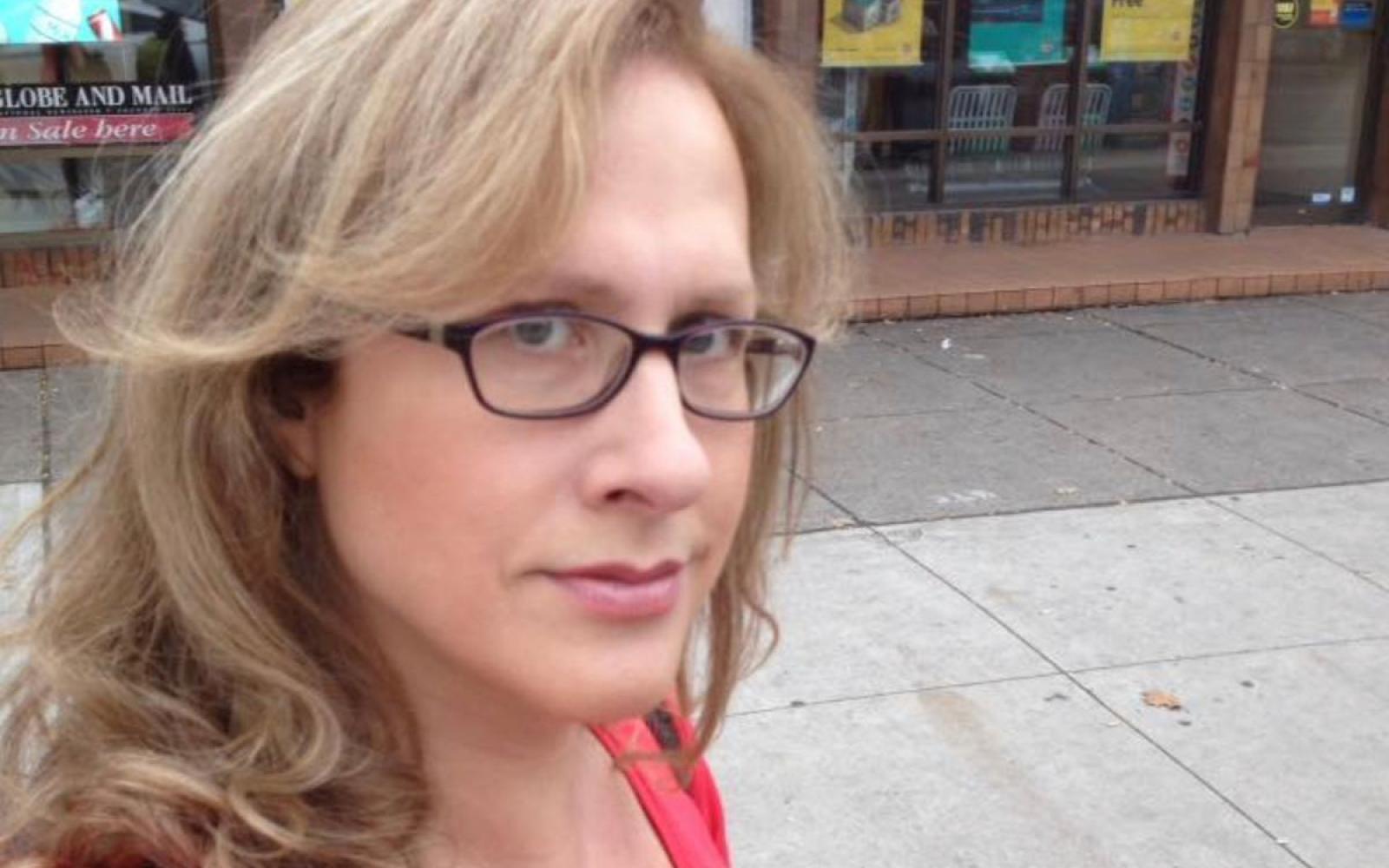 A 51-year-old trans woman who fought against transphobia has been murdered.

According to Police, a Toronto woman, subsequently identified by friends and family as Julie Berman, was attacked in a boarding home near the corner of Brunswick Avenue and Harbord Street.

Investigators say two people were inside the home when the woman sustained injuries to the head.

She was transported to the hospital where she later died.

Colin Harnack has since been arrested and charged with second-degree murder.

Berman had for years worked to raise awareness of the rocketing rates of anti-trans violence across the city, according to Pink News.

While police continue their investigation, community leaders, according to the Globe and Mail have stated that the suspect in her reported killing is not known to be a member of the LGBT community.

Anyone with information is asked to contact Toronto police or Crime Stoppers.