Trans actress Indya Moore has returned to her modelling roots with an assignment for Louis Vuitton.

Moore, who earned recognition for her role as Angel on FX drama Pose, is one of 17 celebrities to feature in the campaign. She stars alongside the likes of Chloë Grace Moretz, Léa Seydoux, Alicia Vikander, Michelle Williams and Thandie Newton.

Rising star Moretz was praised for her role in last year’s movie, The Miseducation of Cameron Post. In it, she played a young woman sent to a conversion camp to try and quash her attractions to other girls. Seydoux is also known to many LGBTI movie fans for her role in 2013’s Blue Is The Warmest Colour.

However, it’s Moore’s casting, as a trans person, that has prompted particular praise.

Bronx-raised Moore first began to gain a name for herself as a model when only 15 years old. She went on to work for Dior and Gucci before deviating into acting.

She has appeared in the movie Saturday Church before her leading role in 2018’s FX drama Pose. The series focuses on New York City’s ballroom scene of the 1980s. It has been commissioned for a second season.

Writer, director, producer and trans rights campaigner, Janet Mock, was among those to applaud Vuitton for using Moore.

‘Louis Vuitton did the smart thing and gave this beauty a campaign.’

In a statement, Vuitton’s chief designer, Nicolas Ghesquière’s said: ‘These women embrace the various personalities that embody fashion at Louis Vuitton. Be they stars or new faces, all of them share the same willpower, and confidence in their choices, and at the same time, reflect the eclecticism of the female identity.’ 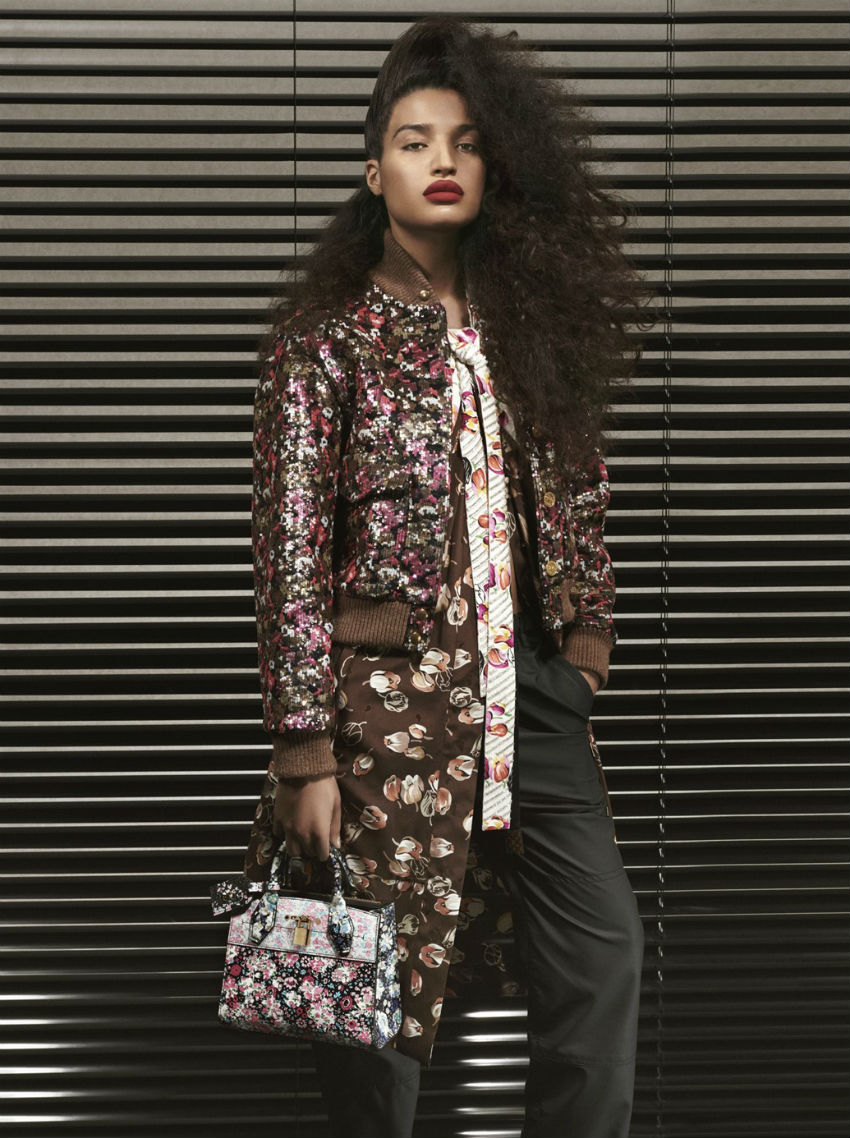