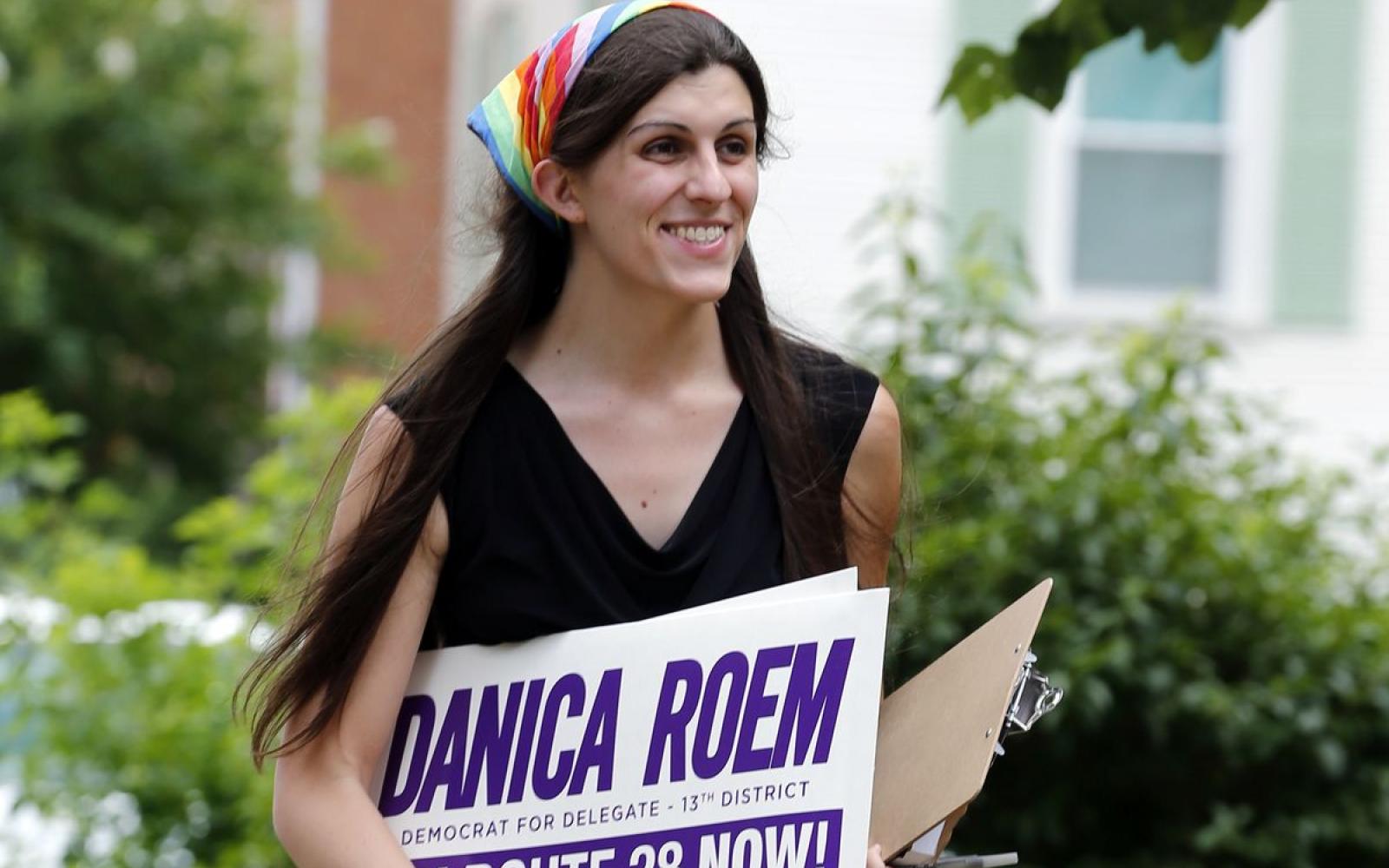 Roem, who has represented Virginia's 13th district since 2018, defeated Republican Kelly McGinn with roughly 56 percent of the vote, according to The Associated Press.

"Delegate Roem has been an effective leader in Richmond & she isn’t finished yet. We look forward to continue working with this amazing legislator to advance equality for all," Human Rights Campaign president Alphonso David said in a tweet.

“Danica inspired trans people across the nation to run for office,” Parker told The Washington Blade. “Her reelection proves that political revolution is a lasting transformation — not an aberration.”

Before becoming a delegate, Roem worked as a journalist at the Gainesville Times and the Prince William Times