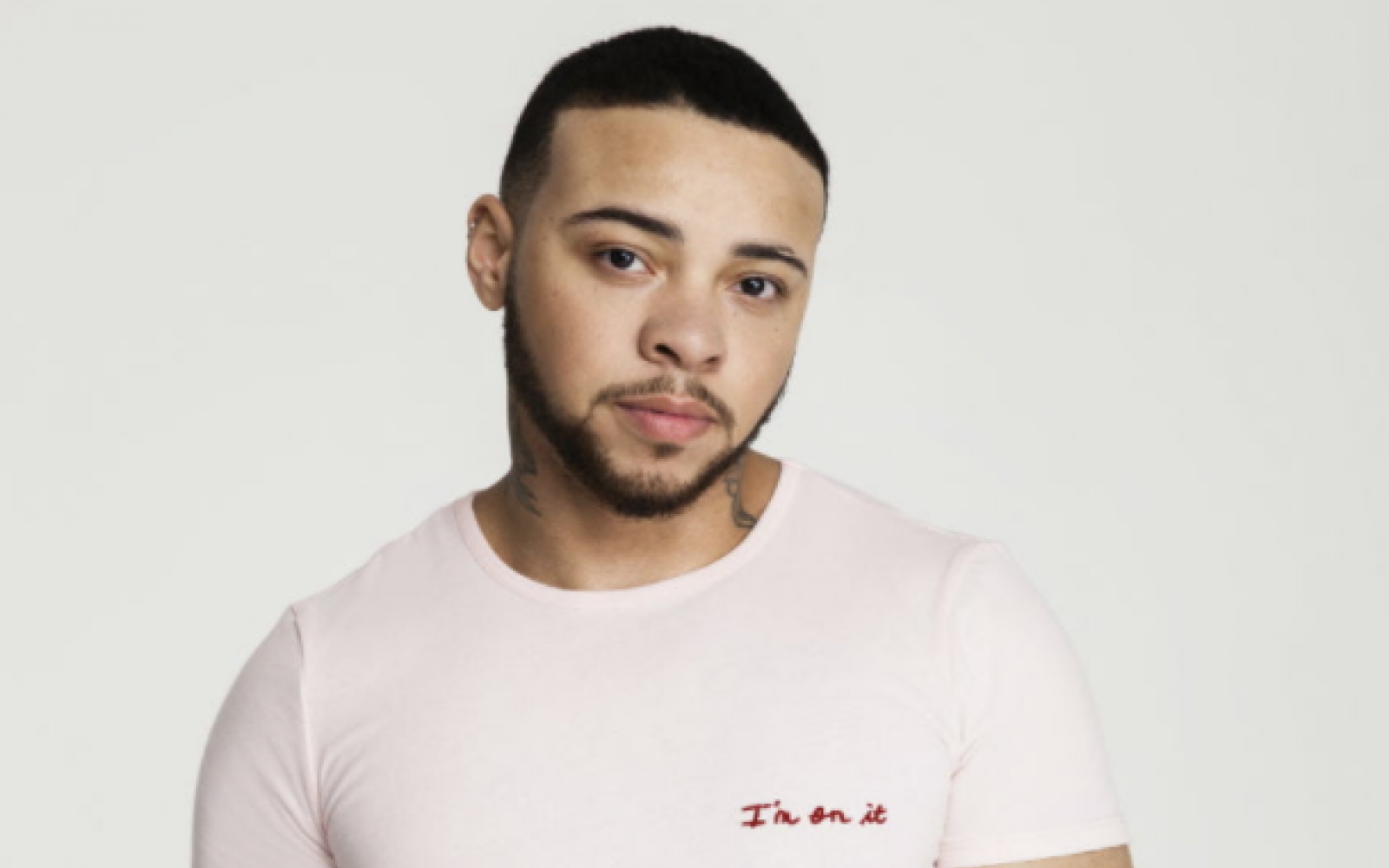 A campaign to encourage conversations around menstruation is using a trans male model. Its creators want to remind people: ‘It’s not just women that bleed.’

The campaign is entitled ‘I’M ON’. It’s been launched by UK-based period prescription service, Pink Parcel. The company sends out a monthly package to subscribers which includes their choice of tampons, pads and ‘femcare’ products.

The male model used in the campaign is Kenny Jones, aged 23.

The campaign includes a range of T-shirts with empowering slogans. The idea for ‘I’m On’ comes from the colloquial use of the expression. Over a third of Brits use the phrase ‘I’m On’ when referring to having a period.

‘The I’M ON campaign turns this phrase on its head, featuring tees emblazoned with a selection of powerful statements and quirky quips such as ‘I’m on the up’, ‘I’m on a roll’, ‘I’m on it’ and ‘I’m on and I’m strong’,’ said a spokesperson in a press statement.

Five per cent from the sale of each T-shirt will go to Bloody Good Period, which donates menstrual products to asylum seekers and refugees.

According to Pink Parcel, ‘A poll of 2,000 British adults also found a third (34%) of Brits still see periods as a taboo subject and a quarter (25%) have experienced feelings of shame or embarrassment while on their period.’

Commenting on his participation in the campaign, Kenny Jones said: ‘During my transition I did have to deal with experiencing periods each month and many of the negative stereotypes that can come along with it.

‘Assuming periods are inhibiting to people tends to perpetuate period shame even more, and makes people even more reluctant to talk about them.

‘I always found the fact that no one seemed to openly talk about periods quite difficult and made me want to hide mine even more. That’s why I wanted to be involved in the I’M ON campaign.

‘We need to encourage everyone to talk about periods, whether they experience them directly or not. Sparking conversation is the first step to normalising periods within society.’

‘By putting Kenny at the forefront of I’M ON, we’re highlighting the important fact that it’s not just women that experience menstrual bleeding and period shame can affect any of us.’

‘Nobody should ever feel that it’s something they ought to be ashamed of’
UK-based trans advocacy group, Trans Media Watch, welcomed the campaign.

‘We’re pleased that this campaign addresses the issue of trans men having periods, which is a subject many people find difficult to talk about,’ a spokesperson told GSN.

‘Whenever it’s mentioned in the press we hear from trans men who are relieved that the silence has been broken, making them feel less alone. Although there will always be trans men who prefer to avoid the subject, often because it makes feelings of dysphoria worse, nobody should ever feel that it’s something they ought to be ashamed of.’ 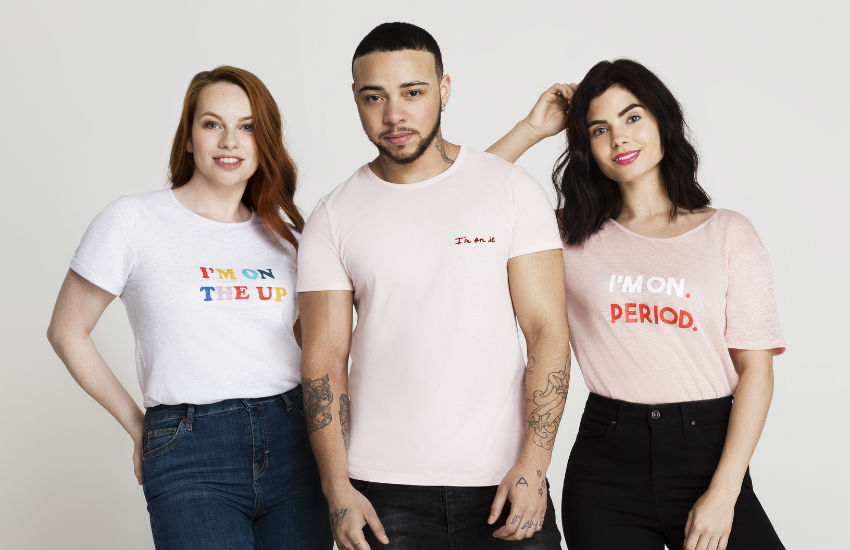 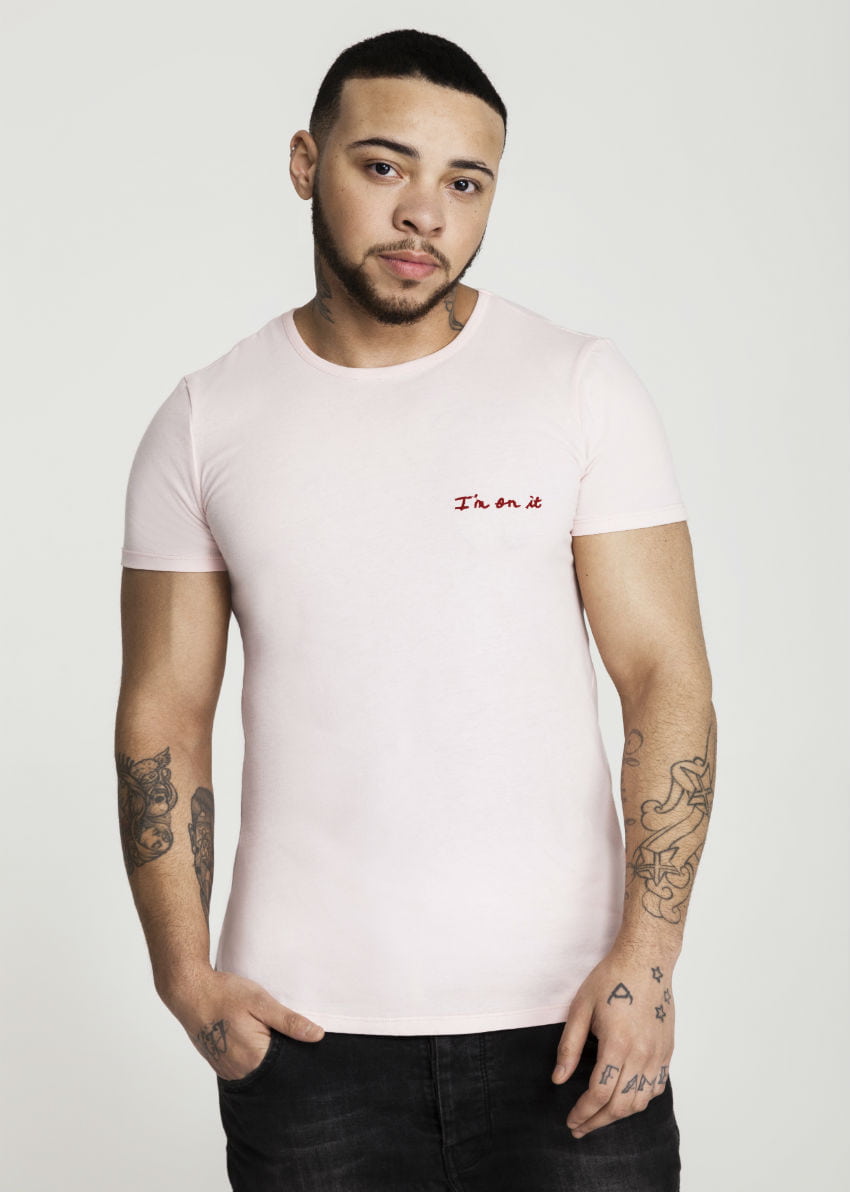