This Trans Model Is The New Face Of Chanel 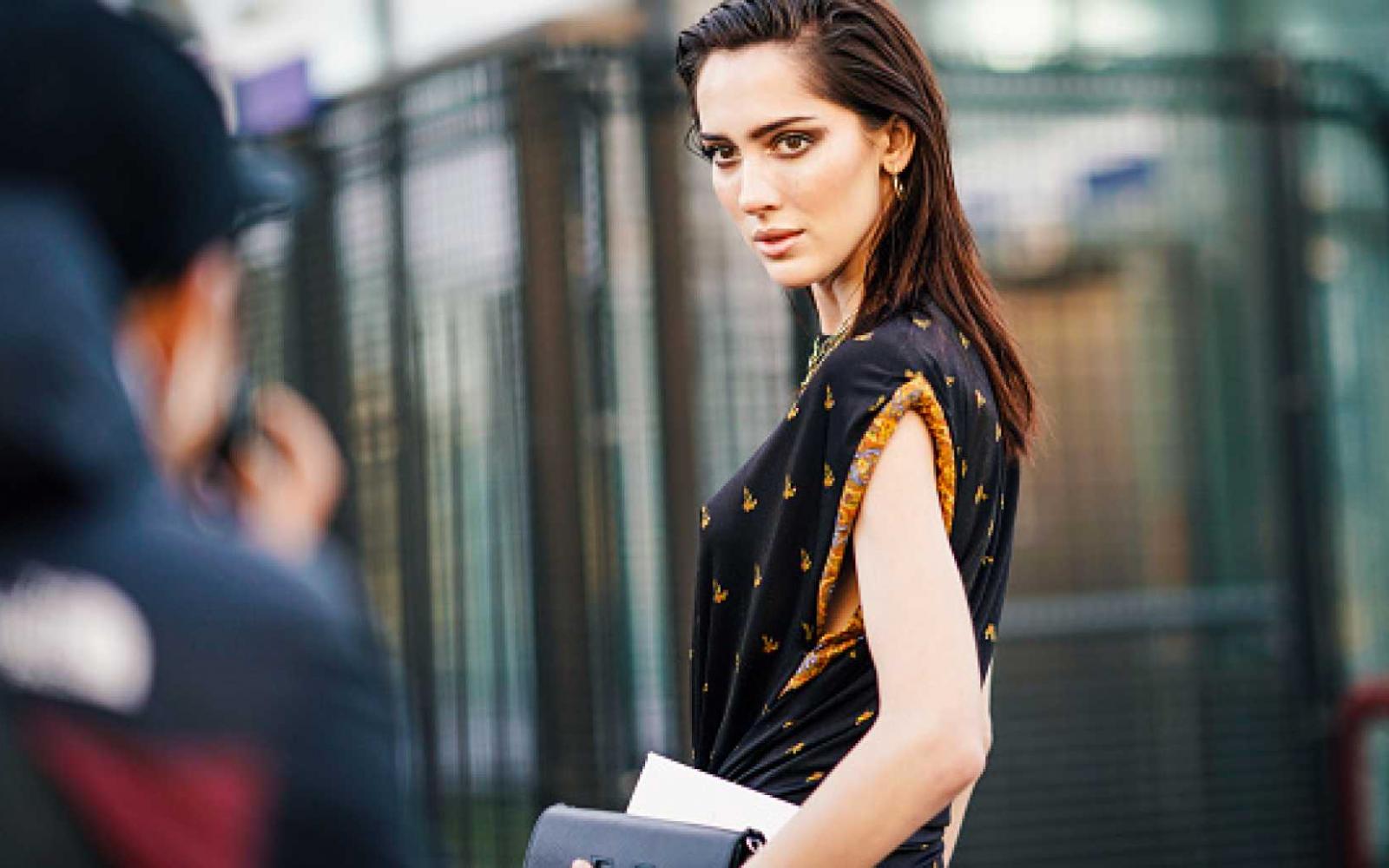 US-born Quinlivan came out as trans two years ago, and had already worked with Chanel prior to the announcement in 2017. In a post on Instagram, the 25 year-old Boston native said she feared she would “never work with the iconic house of Chanel ever again” having publicly disclosed her trans identity.

In a series of Instagram stories reacting to positive feedback she’d received since announcing the appointment on Monday, Quinlivan praised a “brilliant time to be alive” for the LGBT movement, in particular those who identify as trans.

She has also represented Gucci, Carolina Herrera, Vera Wang and Jason Wu, while starring in campaigns for brands including Redken.

In her full announcement, Quinlivan wrote:

“I find I don’t cry anymore when things are sad, but isn’t it interesting when we shed tears in moments of triumph. This was one of those triumphant cry moments for me. My whole life has been a fight. From being bullied at school consistently, kids threatening to kill me and going into graphic detail how they were going to do it, my own father beating me and calling me a fagot, to receiving industry blowback after speaking publicly about being sexually assaulted on the job... This was a victory that made all of that shit worth it. I had walked 2 shows for Chanel while I was living in stealth (stealth meaning I hadn’t made my trans identity public yet) and when I came out I knew I’d stop working with some brands, I thought I’d never work with the iconic house of Chanel ever again. But here I am in Chanel Beauty Advertising. I am the first openly trans person to work for the house of Chanel, and I am deeply humbled and proud to represent my community. The world will kick you down, spit on you, and tell you you’re worthless. It’s your job to have the strength to stand up and push on, to keep fighting, Because if you give up then you will never experience the tears of triumph. Thank you to everyone who made this dream a reality!”