Trans Persons of Color Often Faced With Racism, Transphobia or Both From Health Care Providers 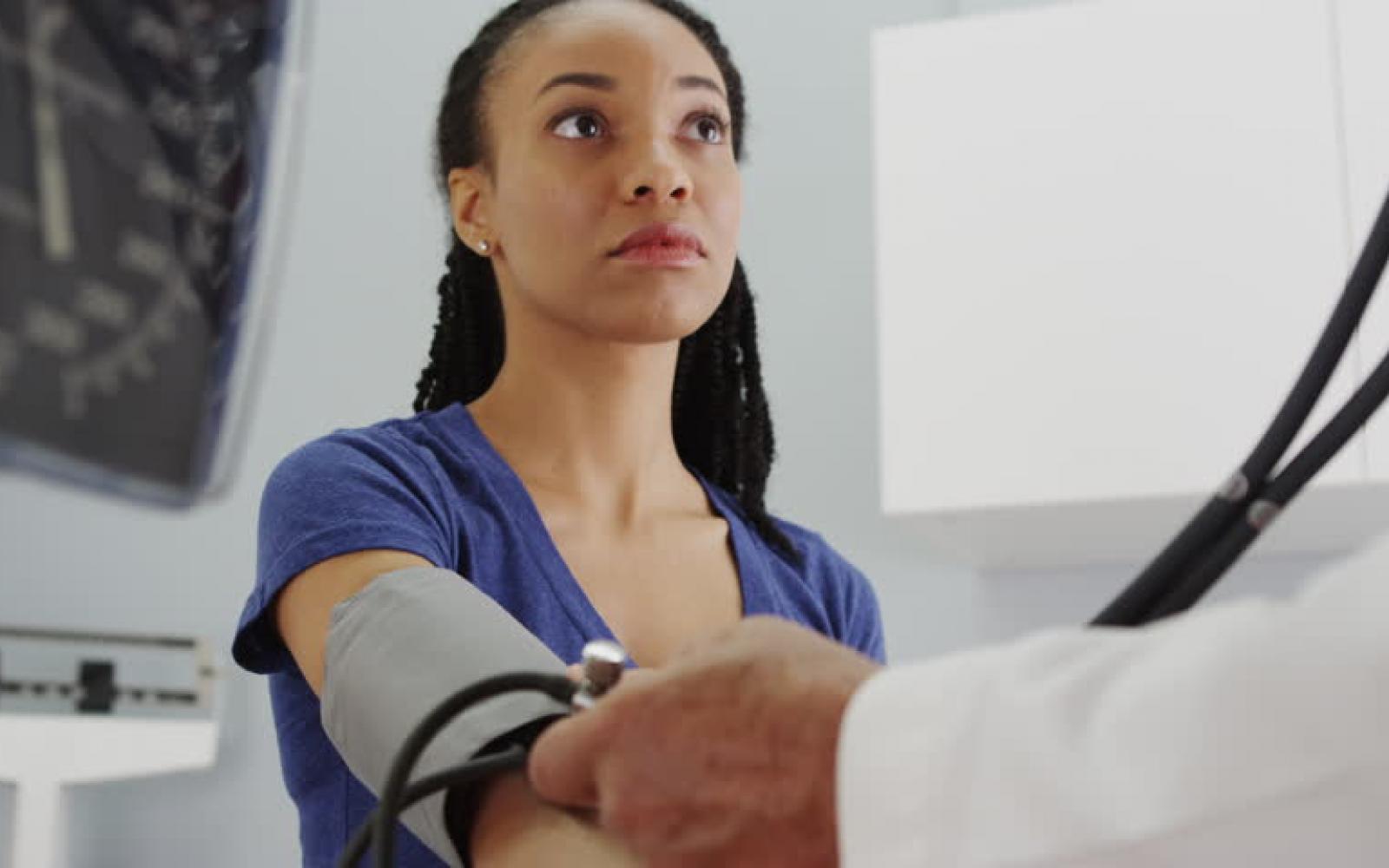 A new study from the Journal of General Internal Medicine that trans persons of color often have a hard time choosing health care providers, for fear that they may face racism, transphobia or both.  Via The Body Pro:

According to the study, many patients felt that if they go to an LGBTQ+-affirming medical doctor, they risk facing racism in a space that caters to white LGBTQ people. If they go to a doctor that reflects their racial or ethnic identity, they could possibly be subject to transphobia.

"Trans patients of color are caught in a double bind," Kevin Lee, a Ph.D. student at MIT's Department of Urban Studies and Planning and a co-author of the paper, told TheBody. "They see their choice as between racist and transphobic providers."

That choice means that some transgender people of color are falling out of care or choosing to forego care altogether in order to avoid provider prejudice.

"When [participants] tell us that they went to an LGBT-friendly clinician, and they made these assumptions, and they don't know if they're ever going to pursue health care again, that's heartbreaking," Lee said. "They don't feel safe in any kind of health care setting."

"Providers need to not make assumptions about what black and brown and, more generally, trans patients of color need," Lee said. "Don't assume, like many providers, that the problem is about an STI or HIV. And that's in no way to stigmatize STIs or HIV, but to hold back on those assumptions allows for patients to tell the providers about their health care concerns and to create an environment where they are working together to identify the issue and the health care intervention."

The MIT study ultimately found that all 39 participants described experiences when they felt discriminated against for their race, gender identity, or both. Most people said they felt they would be treated better if they were either cisgender people of color or white transgender people. Thirty-eight percent of participants said they felt they had received worse or inferior care than other patients, with one-third of that group attributing the lower-quality care to transphobia, 20% attributing it to racism, 20% to homophobia, 13% to a combination of all three, 7% to racism and homophobia, and 7% to other reasons not listed.

Lee also noted that this double bind is partially to blame for poorer health outcomes across the board for transgender people of color. These sentiments match similar literature about health care for transgender people of color, as well. A 2010 study from Lambda Legal, "When Health Care Isn't Caring," found that 99% of lesbian, gay, and bisexual respondents of color and 91% of transgender respondents of color reported experiencing one or more barriers to care, significantly more than their white counterparts. The study ultimately recommended that providers familiarize themselves with intersectionality, racism, and implicit bias.

There were also positive health care experiences to talk about. When participants did share positive stories, most spoke about gender identity alone as a big part of feeling welcome in a health care setting. The two most common factors in a positive experience with a medical provider were respecting the person's name and their gender pronouns.