Trans Power Couple Announce They Are Having Their First Child 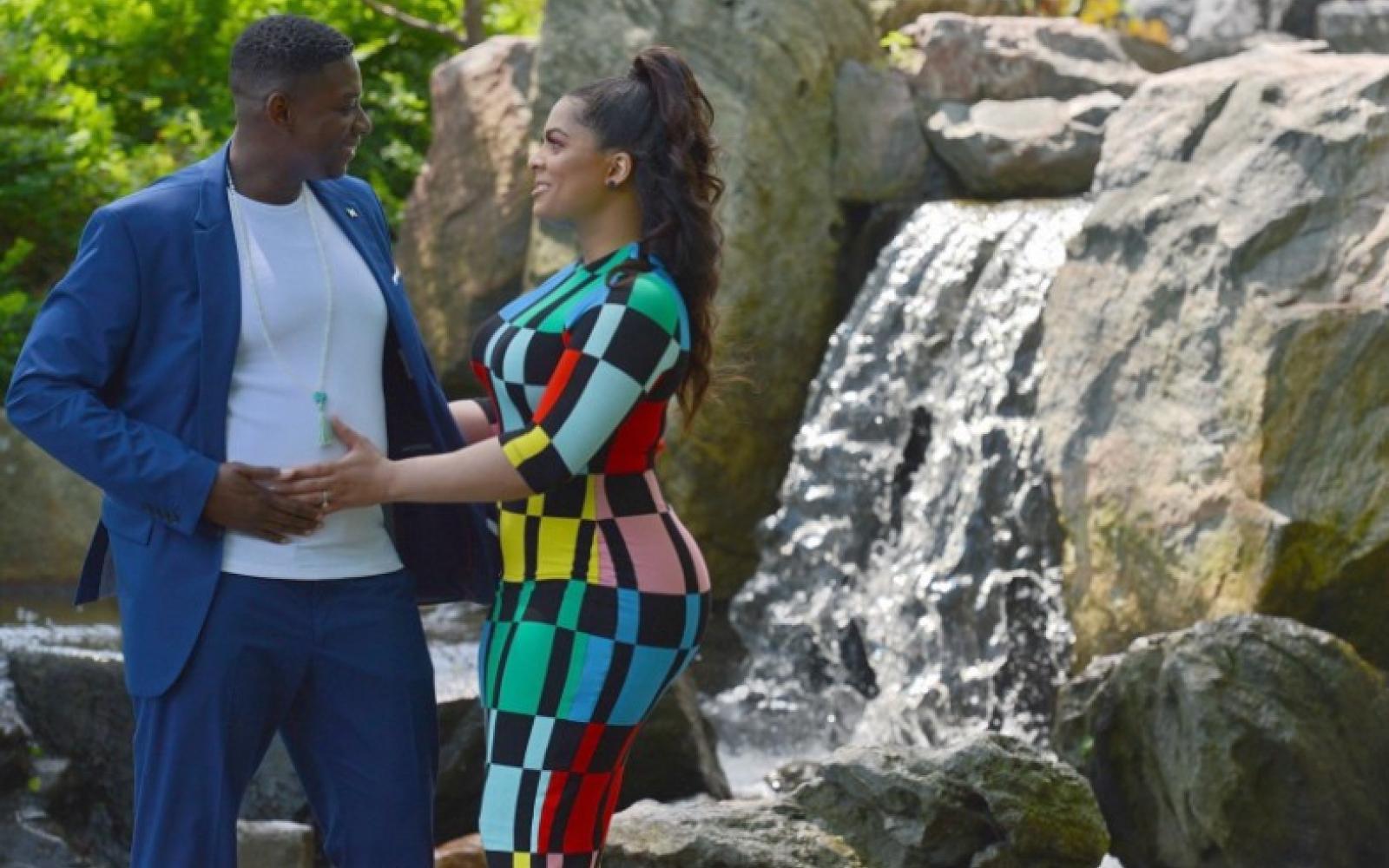 Chicago trans power couple Myles and Precious Brady Davis have publicly announced they are expecting a baby this coming winter. Myles, 37—who identifies as a trans masculine, two spirit person of faith—is carrying their child with the support of Precious, 33, who identifies as a queer biracial trans woman of color.

The announcement comes three years after the couple married at Rockefeller Chapel, in Chicago's Hyde Park neighborhood. Their union was featured on TLC's Say Yes to the Dress in 2016, and they became the first trans couple ever to appear on the series. Earlier that same year, they were featured in Miley Cyrus' Instapride campaign in collaboration with Instagram and were also invited to meet President Obama at the White House.

In 2015, Myles was named on the #Trans100 list, a list that recognises emerging and established trans leaders from around the world.

Precious Brady Davis, a diversity advocate and public speaker, is the central region communications manager at Sierra Club, a US environmental organisation.

"Our love has brought us to this place and space where growing our family is now a priority. It was daunting as a Trans couple navigating the world of fertility and we relate to those who struggle to conceive.

We hope once again that through sharing our story individuals are inspired to see that all kinds of families exist in our world and should be celebrated. There have been many tears through our two year journey, but now we are celebrating a moment of triumph." said the expecting couple in a statement.

The couple underwent IVF treatments at Fertility Center of Illinois under the supervision of Dr. Brian Kaplan M.D.