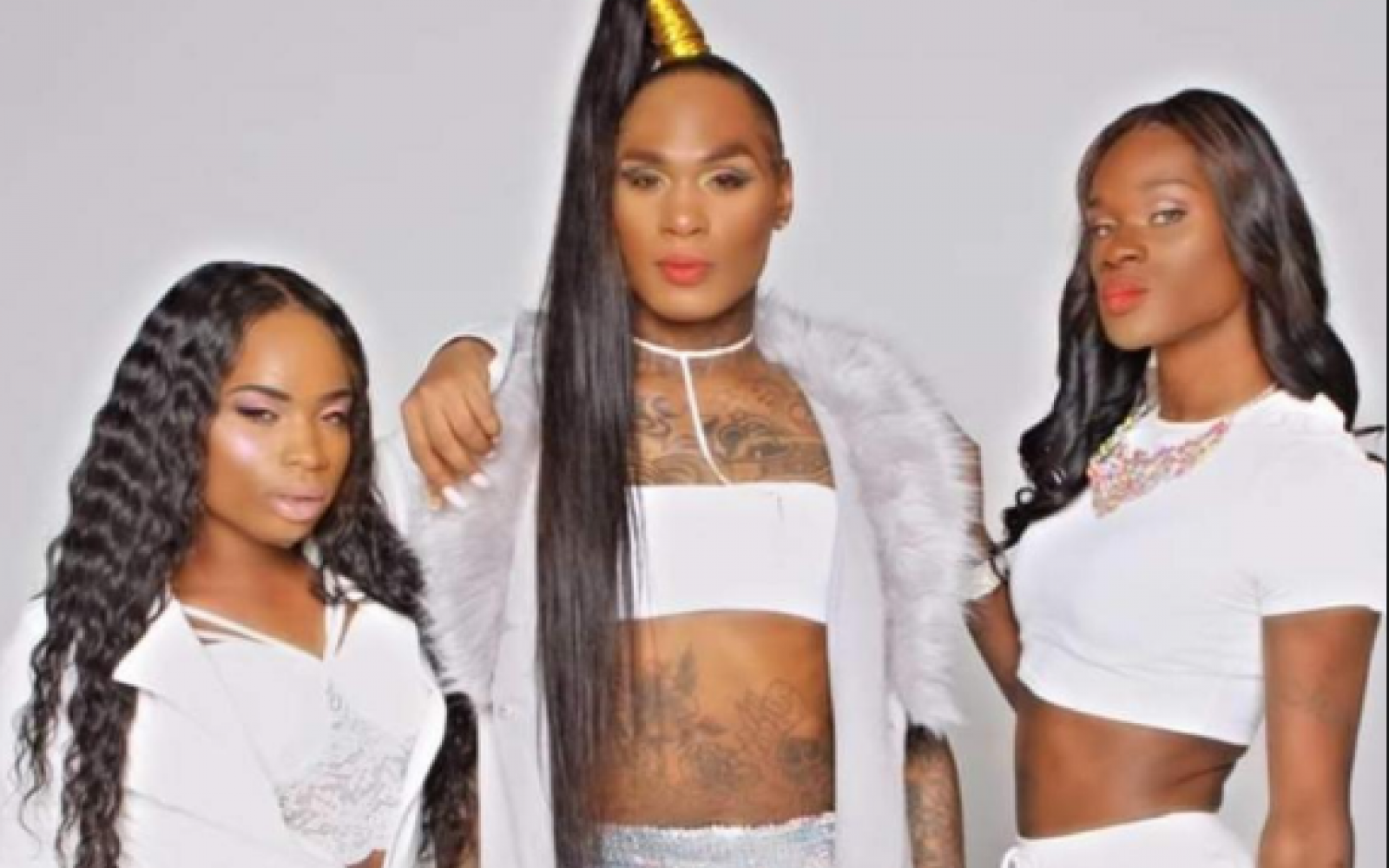 Move over City Girls there are some new queens in town.  The Street Queenz.  In a recent interview with Charleston City Paper the Queenz, Queen P (Paris Pringle), Queen MC (Mercedes Arline) and Queen Blanco (Blanco Rivers) discuss there music career and what its like being one  of the only trans hip hop groups.

Growing up in North Charleston, Rivers, a 31-year-old hairdresser/cosmetologist, and Arline, a 29-year-old interior decorator, attended school together their whole lives, becoming adept at looking out for each other. Though, they admit that their own transitions weren't initially met with adversity. Arline says they were never actually "in the closet." "We were very popular in school, so we didn't get teased," she says. "We didn't get it at home, but we ended up dealing with it later on in life. But we've got each other's backs, point-blank period."

While home and high school life were relatively kind to the trans women, they did witness bullying in high school — and they continuously stood up for victims of abuse. "I've been around other queens — we have friends who came up with us in school, who were being beaten and chased and all that stuff — and I talked to one of our friends who used to go through that. She said, 'Mercedes, you always protected me — you and [Blanco}.' We would take her away from the other boys when they would attack, but they liked us so we started protecting our other friends. We didn't have to deal with it, but we know other people that did — used to beat her for breakfast, lunch, and dinner, throw her shoes on top of the school. But we protected her."

That's why it became important to them, as artists, to be outspoken on their new platform, which they're taking to Black Pride festivals from Jacksonville to Fayetteville with a view to help, encourage, and protect others in the LGBTQI community. It was 10 months ago that Arline and Rivers — joined by Pringle, who they'd known from clubs and considered to be "the perfect candidate" — began seriously collaborating, dropping their first single and establishing themselves as an undeniable triple force of femme power.

Together, they all write, arrange, produce, and rap about "things that are more street relatable, things that we experience," Arline says, underlining that they're all advocates for safe sex. "And I rap about things I definitely don't do. I rap to go with the song, but these things do happen to people. And that's what gets them jumpin'."

Right now, the three are reeling from a lot of positive recognition of their latest dance club single, "Badd Bitch Alert," and are hard at work readying their first EP. They've grown a lot in the studio, just in a matter of months. "We're going deep, not settling anymore," Arline says. "We act like Beyonce and Whitney: 'Don't want that,' 'take that back,' 'turn that up' ... we are getting more advanced, learning different things, and we're doing so much more and there is so much more to come from us, we promise."

With a complete collection in hand, their message to the LGBTQI community will only be furthered. "They need somebody they can relate to musicwise and can inspire younger LGBTQ-identified people to share their gifts with the world and be unapologetic about it."

"We love it, but we also want other people to know you don't have to be scared to be who you are, so you do you," Arline continues. "I've always said if I make it or get to a bigger platform in life, I'm going to make sure [the LGBTQI community] has a voice ... I want y'all to understand, don't be scared or closed in, waiting years and years and years to come out, and then it's too late. It's going to be OK. You can do anything ... you can still do you and live your dreams."

Speaking for all three members, Arline says that Street Queenz are ready to make their mark, obstacles be damned. "There are going to be plenty of doors closed on you," she says. "There's going to be plenty of stuff that we'll go through, but we are willing to take it on — we're putting our life out for millions of people to see us, so we know what we're signing up for." 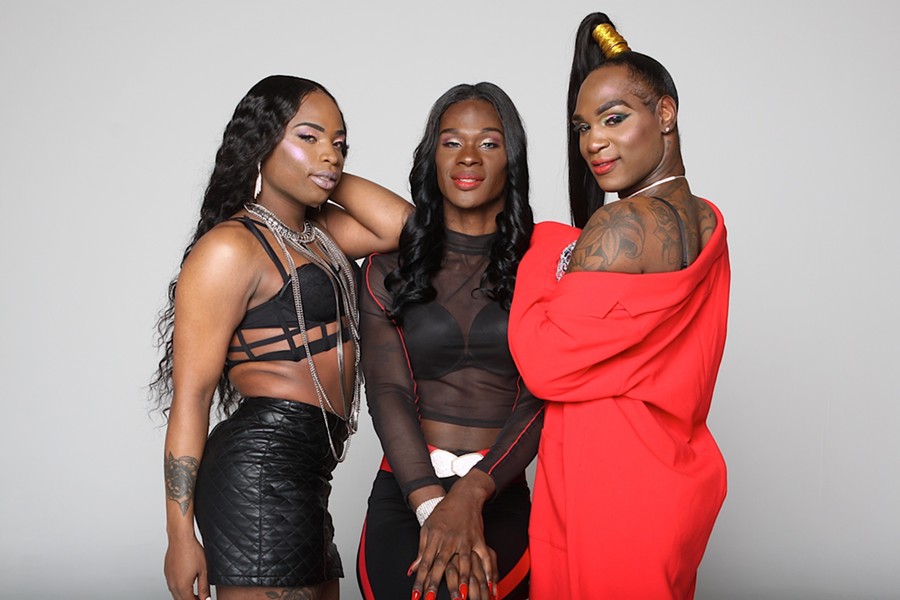