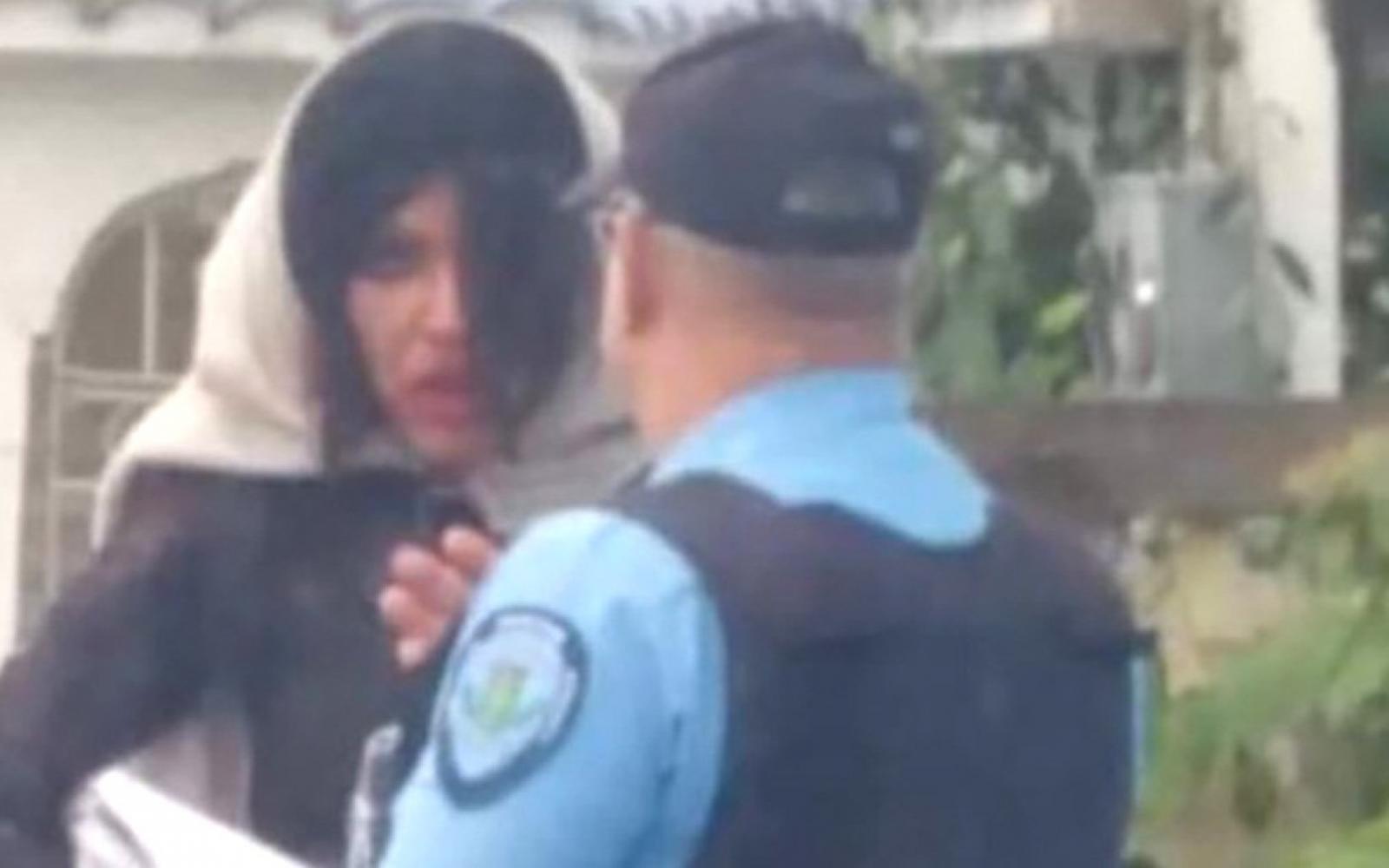 A transgender woman has been fatally shot in Puerto Rico hours after someone called the police to inform them she had been using the women’s toilet at McDonald’s.

Neulisa Luciano Ruiz was killed early on Monday morning in Toa Baja on the northern coast of Puerto Rico.

Police are investigating if footage uploaded on social media, where at least two men can be heard ridiculing and threatening a person thought to be the victim ahead of gunfire, is the actual killing.

One individual can be heard appearing to misgender her, saying: “You bet I am going to go and shoot him.”

People lamented the death of Ms Ruiz, who was known by the name of Alexa, and the hashtags “#SeLlamabaAlexa” and “Her name was Alexa” have gained traction on Twitter.

Pedro Julio Serrano, an LGBT+ activist based in the Puerto Rican capital of San Juan, called for authorities to investigate the killing as a hate crime and hit out at the press for misgendering Ms Ruiz.

Mr Serrano, in a statement on his website, said Alexa was “stalked and hunted” ahead of her killing, adding that the video demonstrates the crime was “a hate crime motivated by intolerance.”

He criticised conservative groups and argued they have fostered hysteria centred around transgender people using bathrooms.

“We must denounce the hate speech of the fundamentalist groups that have promoted a climate where they prosecute and persecute a trans person for the mere fact of using a bathroom,” Mr Serrano continued.

Carmen Yulin Cruz, San Juan’s mayor who had a public spat with Donald Trump after the deadly Hurricane Maria in 2017, drew attention to the death of Ms Ruiz.

Ms Yulin Cruz, a candidate for governor of Puerto Rico, tweeted: “You can feel the pain of Pedro Julio and of all those who understand that the lives of our trans people are worth the same as any other compatriot”.

Tori Cooper, director of community engagement for the transgender justice initiative for the Human Rights Campaign, the largest LGBT+ advocacy group in the US, condemned her death.

She said: “This is a horrifying crime that must be investigated with the utmost thoroughness and care. This victim, who has now been identified as Neulisa Luciano Ruiz, was a human being, a member of a community, a friend and family member.

“She had dreams, hopes, hobbies and did not deserve to have her life taken from her. Human Rights Campaign has heard that Ruiz was experiencing homelessness, further highlighting the ways a toxic mix of transphobia and misogyny conspire to put the transgender community at risk of extreme violence.”