Transwoman and Her Father Star In Campaign About Acceptance 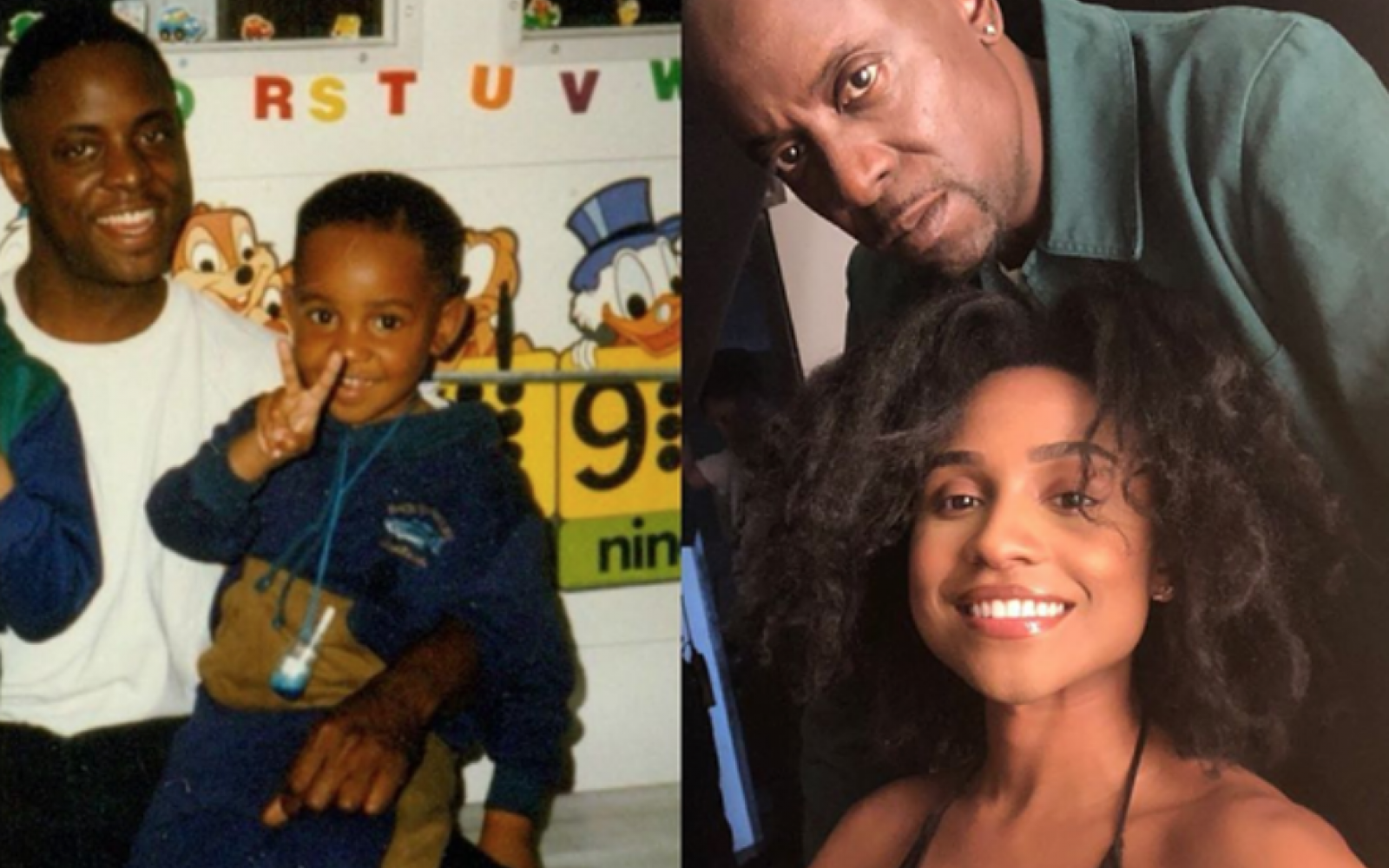 Acceptance, its one thing to say it and its another to do it, and that is the theme of a recent national ad organized by GLADD and Absolut Vodka.

In the partnership, Absolut committed to honoring the past 50 years of Pride by "paying homage to the people, protests, and protagonists who have taken a stand alongside the LGBTQ community fighting for visibility and acceptance."

In doing so, Absolut and GLAAD released a campaign video last month called “Celebrating Trans Acceptance,” starring San Antonio natives, transgender model and advocate Jessica Zyrie and her father Dwayne Price. The video showcases what it means for a father to be accepting and loving of his trans child.

According to a KSAT 12 report, Zyrie took the first steps to live her truth at the age of 16.

The father-daughter duo hope that sharing their story will help other families who are going through the same situation.

Zyrie has thrived since transitioning, finding work as a model that has even resulted in magazine cover features and runway appearances at New York Fashion Week, one of the fashion industry's most coveted events.

You can watch the ad below, and keep up with Zyrie by following her on Instagram and Twitter.