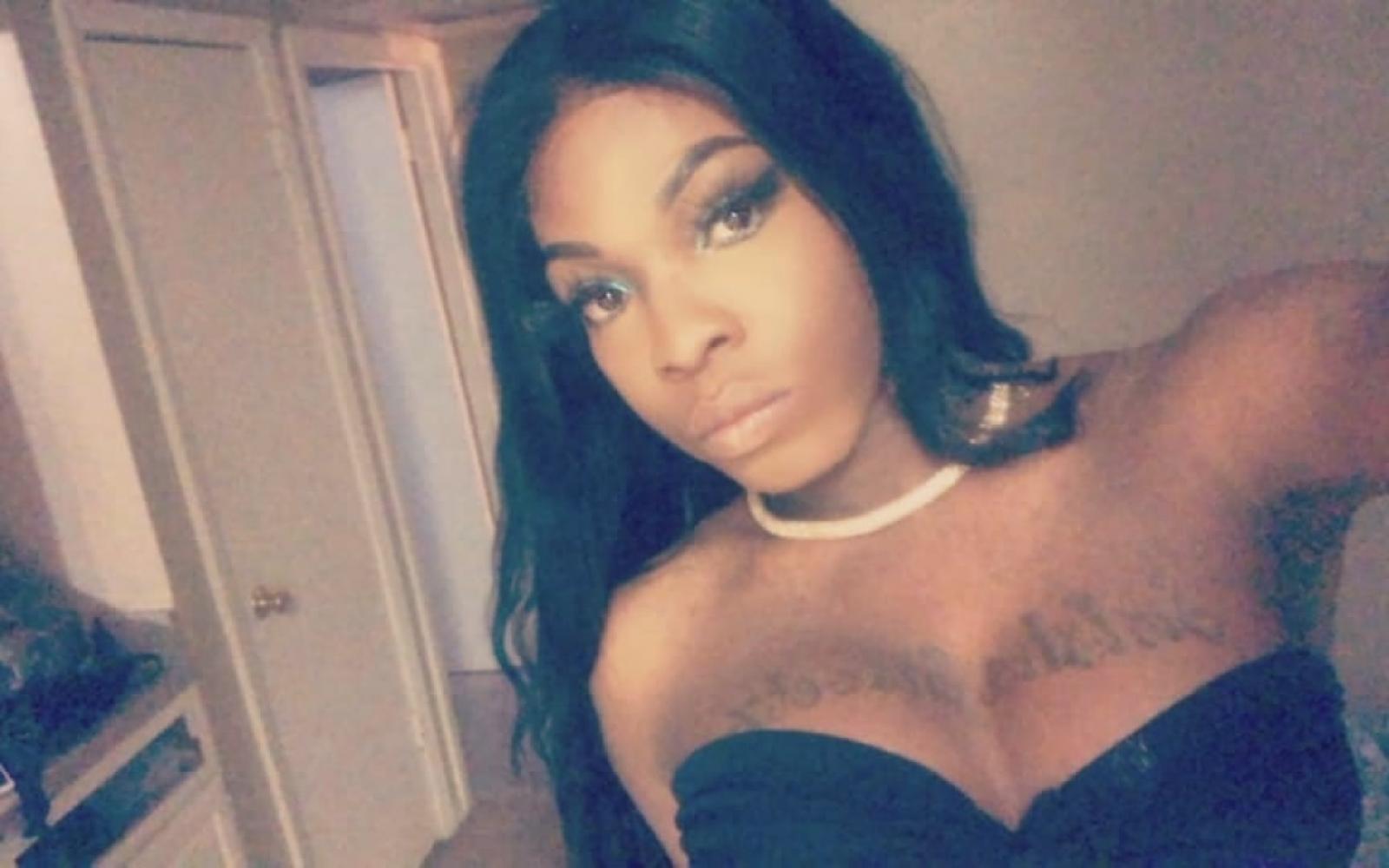 The transgender woman who was attacked in Oak Cliff last month was killed in a shooting Saturday morning.

Police have confirmed that Muhlaysia Booker was fatally shot in the 7200 block of Valley Glen Dr.

Responding officers found her body after getting a call about a shooting at about 6:40 a.m., and she was later pronounced dead at the scene due to "homicidal violence."

No arrests have been made in connection with this fatal shooting.

Booker was attacked in a mob-style assault in Dallas on April 12.

Police had arrested Edward Thomas, 29, for his alleged role in the attack on Booker.

The affidavit said that Booker told police that as Thomas beat her, people in the crowd made homophobic slurs before she went unconscious and was pulled away from the mob.

Although Thomas is no longer in the Dallas County jail, police say there is nothing at this time connecting him to Booker's death.