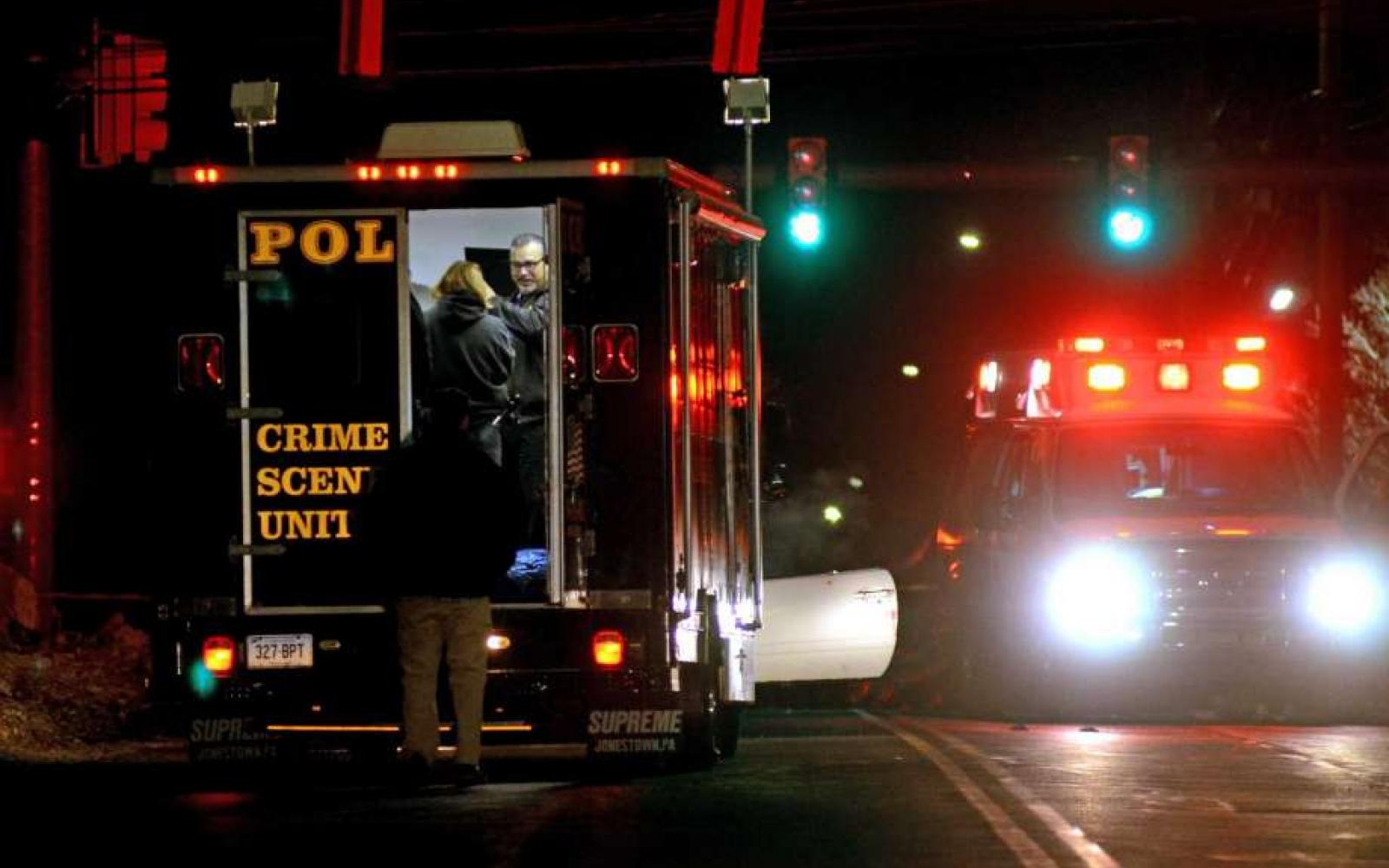 A transgender teenager was gang-raped by three men on her first night out as a female, police have been told. The teenager went out with two friends to the Red & Blue gay club in Antwerp on June 22 last year where she was allegedly harassed by a 34-year-old man.

When she went outside to get some fresh air, the man and two others, aged 24 and 25, allegedly followed her and put her in a taxi while she was confused about what was happening.

In the taxi, the 24-year-old suspect reportedly began to grope her. The teenager, who said she tried to force the man off her but couldn’t, was then taken to a flat in the Deurne borough of Antwerp, where she was raped in turns by the three men, according to local media.

The victim managed to escape after allegedly biting one of the men on his penis. The victim’s lawyer said: ‘My client is transgender. That night was the first time she went out as a female, something which makes the facts more severe.’

The lawyer has demanded damages of $7,052 to be paid by the three alleged perpetrators. Meanwhile, prosecutors have demanded prison sentences of six years for the three suspects.

The suspects initially told the cops that they were not in the Red & Blue club and also denied having any contact with the victim, although they changed their story after the police confronted them with DNA evidence found on her body which matched theirs, according to reports.

The lawyer of the 34-year-old man said: ‘My client no longer denies that sexual acts happened, but they did not happen against the victim’s will.’ The other two suspects also denied raping the teen, saying that the sex was consensual.

The trio will return to court on July 11 for trial.