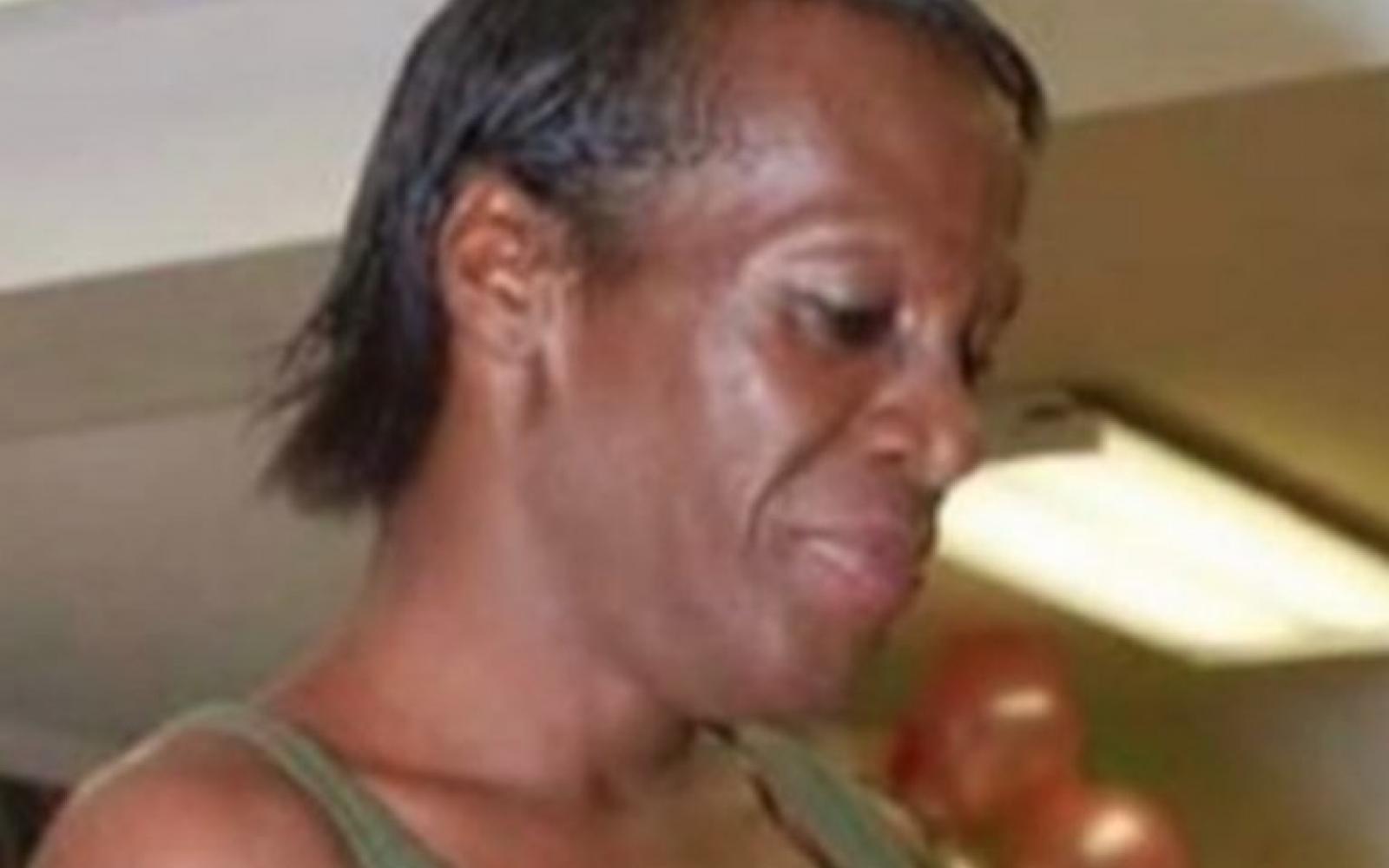 A 55-year-old transgender woman has been identified as the person whose body was discovered burned beyond recognition following a mysterious house fire in Charlotte, N.C. in July.

According to WSOC TV, a home in Charlotte that was under construction caught fire on July 27. The home was engulfed with flames that were so intense that the structure became unstable and collapsed. It reportedly took 23 firefighters about 35 minutes to put out the fire.

In the aftermath, an insurance adjuster found human remains inside the ruins of the house. The body was sent to the medical examiner for testing and was eventually identified as “Bubba” Walker, who was wrongly misgendered as a man at the time.

Subsequently, more information came to light to reveal that Walker was a homeless transgender woman who had been missing since July.

North Carolina trans activist Clarabell Catlin told the website Planet Transgender that although Walker didn’t have a Facebook page due to her being homeless, she knew her personally.

“She was a kind soul,” Catlin said. “She was always smiling and was a people person. She lit up everywhere she went and everyone loved her.”

Catlin claimed in a tweet that Walker had been murdered. But no cause of death has been determined, and law enforcement officials have not released information on the cause of the fire, reports Out magazine.

A candlelight memorial service was held for Walker on Sept. 6 by the Mothers of Murdered Offspring, the Million Youth March of Charlotte and Salisbury, Team Trublue, and the United Neighborhoods of Charlotte.

Walker is the 19th transgender person to have been killed in the U.S. this year.

Recently, another trans woman, Bee Love Slater, was found burned to death inside her car in rural Southwest Florida on Sept. 6. She was reportedly tied up, shot, and burned alive.

Local authorities told The New York Times that they are treating the case as a homicide, but have not uncovered any evidence to suggest the killing was a hate crime motivated by Slater’s gender identity.