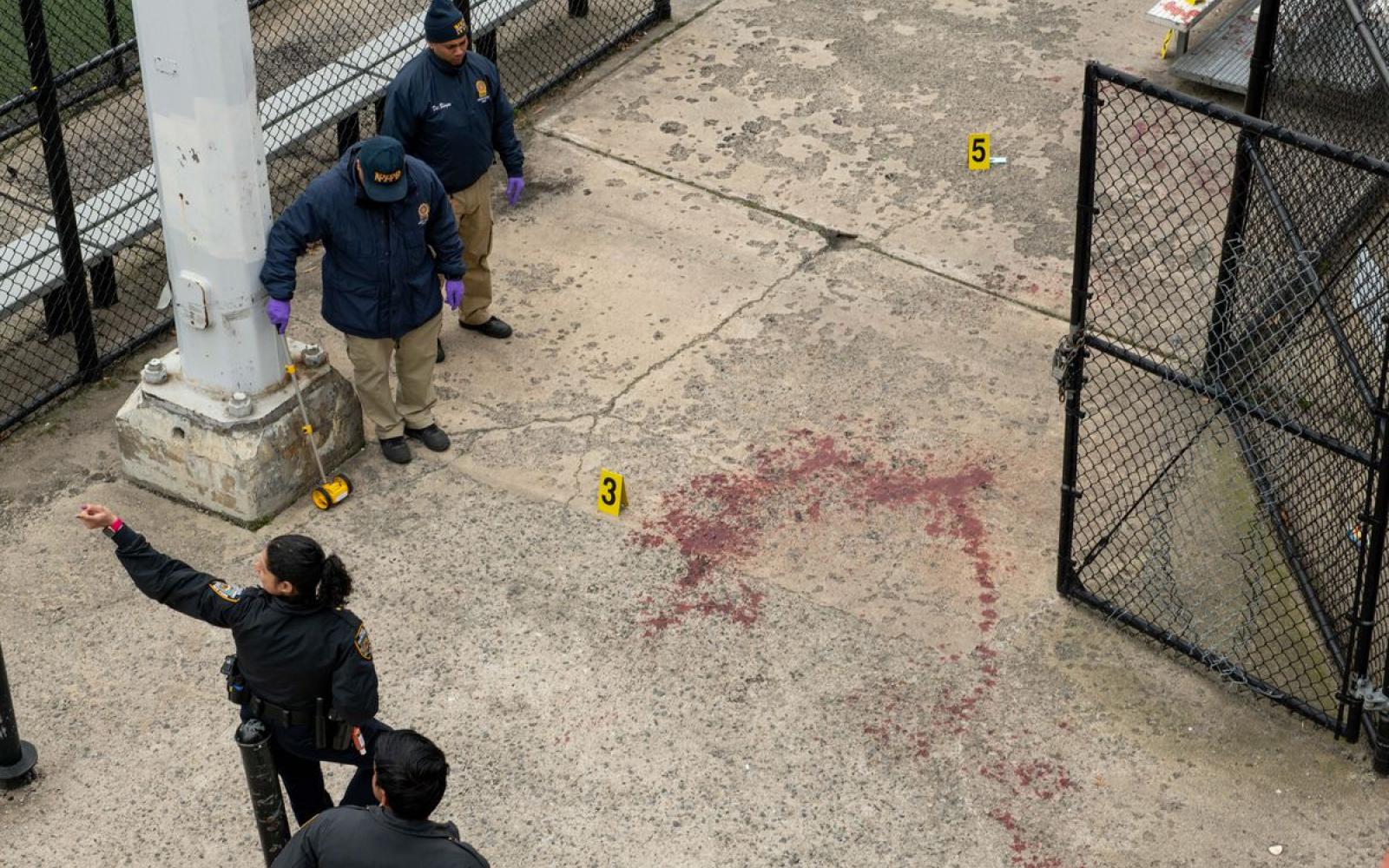 EAST HARLEM, Manhattan — A transgender woman was fatally stabbed in the neck near Harlem River Park early Saturday morning, according to a police source.

Officers were called to the corner of East 128th Street and 3rd Avenue in East Harlem around 1:30 a.m. for a report of an assault in progress, police said. When the officers arrived, they found a 33-year-old woman with a stab wound to her neck, according to the NYPD.

The woman was rushed to NYC Health & Hospitals/Harlem, where she was pronounced dead, police said. The NYPD is not releasing the victim's identity until her family has been notified.

No arrests have been made.