Transwoman Killed While Receiving Treatment In The Back Of An Ambulance 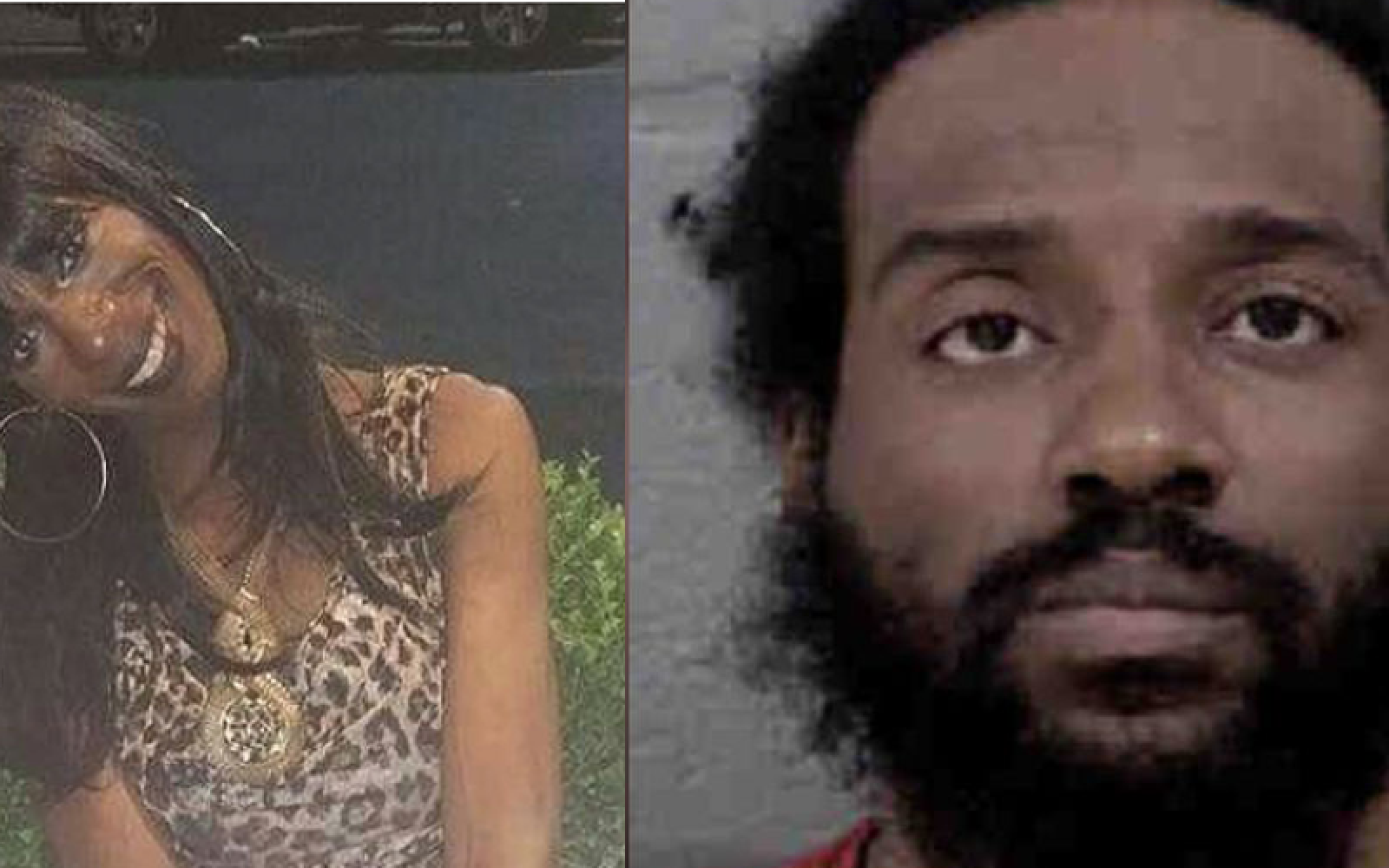 A man is in custody accused of shooting and killing a transgender woman inside an ambulance in the parking lot of a south Charlotte Days Inn early Wednesday morning.

32-year-old Prentice Bess was arrested and is facing charges in the murder of the woman, who family identified as 34-year-old Monica Diamond.

Bess was taken into custody at the scene, according to Charlotte-Mecklenburg Police.

Charlotte-Mecklenburg police say officers were called to the Days Inn regarding a disturbance, where they were met by five to six people. Medic responded to the area after one of the people reported having shortness of breath.

Police say Medic was with the victim in the back of an ambulance when she requested a friend to come assist her. Medic denied Bess entry into the ambulance, and that’s when police say he left, came back and shot Diamond “several times.” Medic tried to treat Diamond but she was pronounced dead at the scene.

No paramedics or officers were injured in the incident.

It was a "very volatile situation,” police said.

Anyone with additional information is asked to call homicide detectives at 704-432-TIPS.