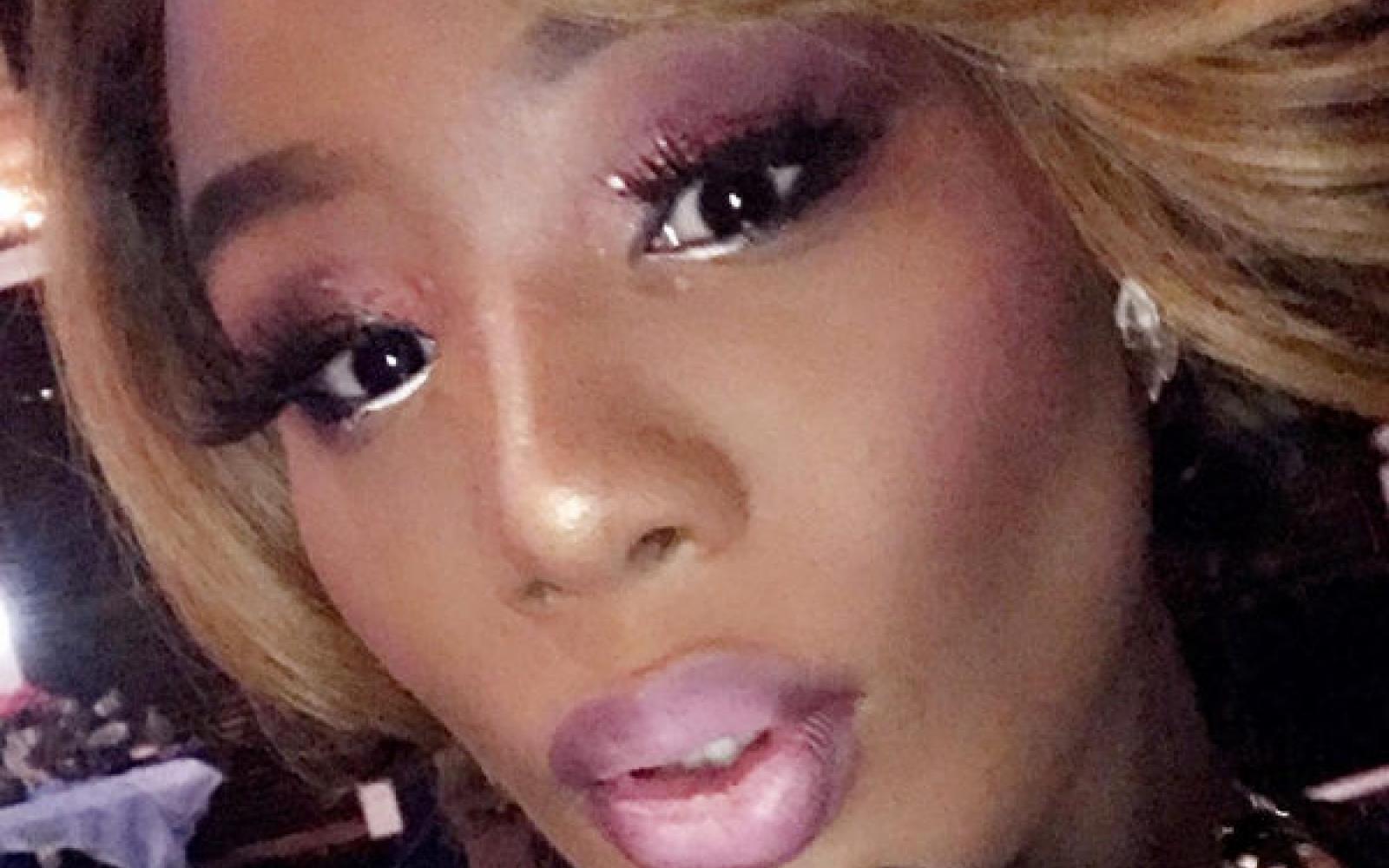 A trans woman said she was beaten up, verbally abused and robbed as she left her job in a D.C. bar in the early hours of Friday.

Alicia Love works as a manager at The DC Eagle, a bar located in Northeast D.C. Around 3 a.m. on Friday, she said she was leaving her job on her way to the gas station when a group of guys started to verbally harass her.

"I walked past a group of seven guys and they were calling me names like tranny, he-she, f--ot” she told the Washington Blade. “I ignored it and I stayed focused on where I was walking,” she said.

The group persisted, and started asking for her purse. “Before I could say anything more they ran up on me, all seven of the guys, and they jumped me,” she told the paper.

“And I fell to the ground and they started to kick me and punch me and kick me in my face and called me names,” she continued.

They took her purse, but quickly realized that she was carrying her valuables in a fanny pack around her waist.

Panicked, she ran into a small convenience store at the Citgo gas station, with three of the guys following her, but the cashier wouldn’t open the door.

“I told him they’re coming after me, can you please let me in,” she told the Blade. “I’m like I need help. So, he looked at me and ignored me and they [the attackers] came in there."

The men punched her, leaving her with scrapes and a cut on the leg from what she bled. They also took her fanny pack and phone.

“I basically was in disbelief,” she said. “I just came out of the gas station [store] and fell on the ground and started to cry. I just didn’t know what to do. I was crouched up. I was bruised up.”

Police arrived at the scene a few minutes later, and listed the incident as a possible hate crime.

Spears was a 23-year-old trans woman of color who was killed, a victim of "several gunshots,” in nearby Fairmount Heights, Md. Her death came just months after the murder of another trans woman of color, in the same area: Ashanti Carmon, 27, was killed on March 30, less than four blocks away.