Transwoman Was Arrested and Sexually Harrased Over $15 Traffic Ticket 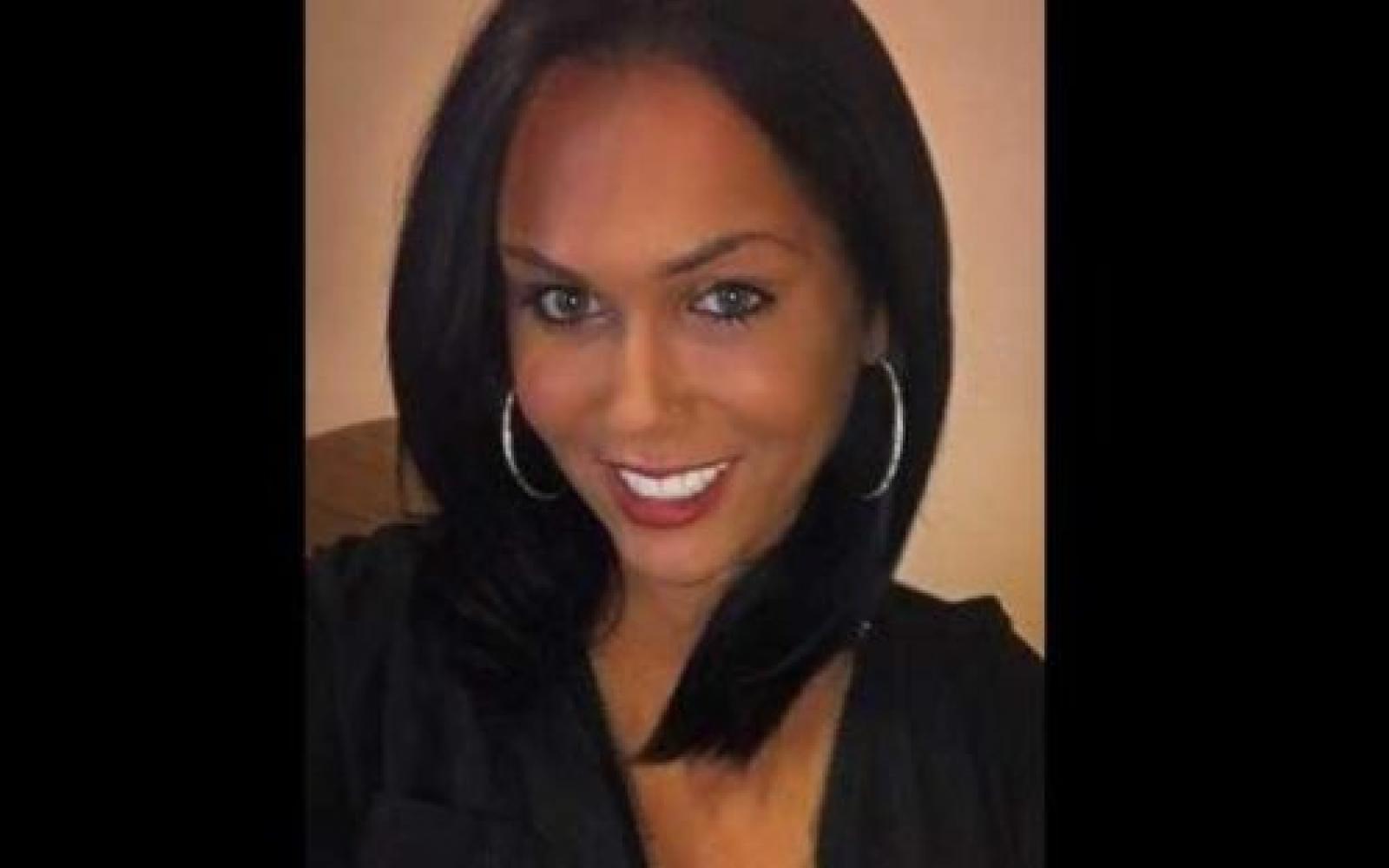 A transgender woman arrested in Cobb over a $15 seat belt fine has filed suit against the sheriff, command staff and deputies alleging mistreatment at the county jail.

Sierra Castle says she was sexually harassed by deputies and inmates after jail staff publicly outed her as a transgender woman and refused to place her with other female inmates. They also denied her prescribed medication and ignored her requests for medical attention, she says.“I was afraid. I was embarrassed. I was humiliated,” Castle told The Atlanta Journal-Constitution.

According to the lawsuit and her lawyer, Castle is seeking damages and remedial action by Cobb to ensure that no one else will be subjected to the type of treatment she alleges. It all begin last March, when Castle visited a Cobb County police station to file a report about a minor traffic incident that resulted in damage to her vehicle. While there, officers ran her license plate and found a DeKalb County bench warrant for an unpaid $15 seat belt fine.

Castle was arrested on the spot and taken to the jail. On the way, she said she became anxious and informed the arresting officer that she was a transgender woman.

In retrospect, she regrets the decision to speak up. Castle had undergone gender reassignment surgery and legally changed her gender in court. All of her official documents reflect her gender as female, and she said she has no problems with her gender identity in daily life.“I honestly don’t think I should have even said anything, but I was nervous,” she recalled. “I’m not someone who goes to jail. I was scared.”

Castle said the arresting Cobb County police officer was professional and polite, but when the officer informed the jail staff at intake that she was transgender, the mood shifted. The sheriff’s deputies began laughing at her, and a male deputy patted her down despite her objections. Staff also tried to change her identification wristband to read “male” and temporarily altered her records in the computer system, she says.The booking report provided to the AJC by the Sheriff’s Office identifies Castle as female. Over the next 18 hours that she remained in jail, Castle says she feared for her safety as she was repeatedly harassed and demeaned by deputies and inmates.It was when Castle says she was denied her medication that she made up her mind to hire a lawyer.

“I came so far that I knew that what they were doing was wrong,” said Castle, who is proud of having sought and obtained legal recognition of her gender. “There was no way they could treat me like this.”Her attorney, Ken Barton of Cooper, Barton & Cooper, said since taking Castle’s case, his firm has been contacted by others alleging similar treatment by the Cobb Sheriff’s Office.

Barton said the county has policies on the book about how to process transgender individuals that were not followed in this case. He said by filing the suit they hope to see justice for Castle and prevent any future incidents of a similar nature. The county attorney’s office said “per normal procedure,” it would represent Sheriff Neil Warren in a lawsuit filed by an inmate, but it had “not been made aware of or served” with this particular case. The Sheriff’s Office also said it had not been served, adding that it does not comment on pending litigation. Court documents show the suit was filed in federal court last week.