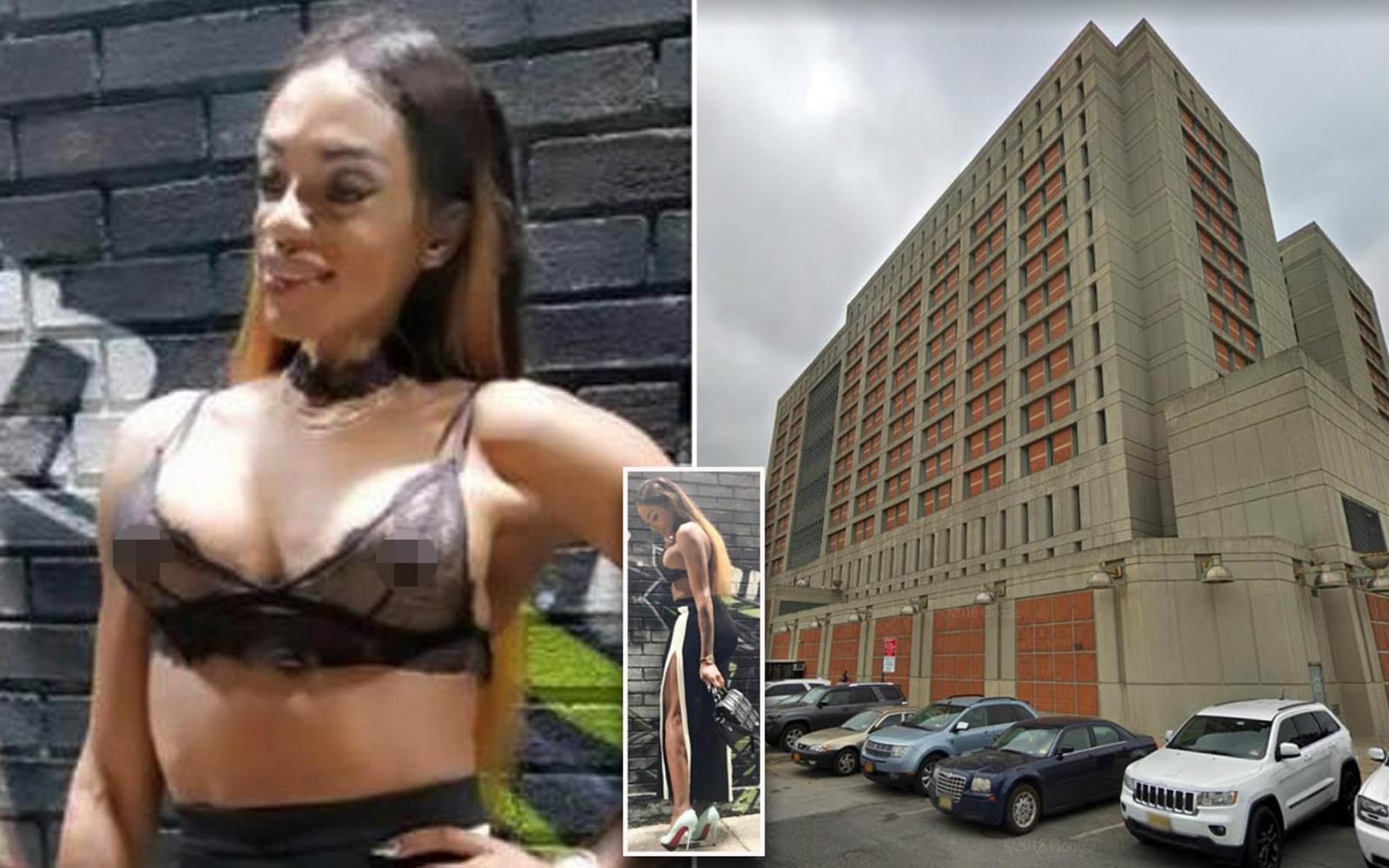 A transgender woman awaiting trial on charges that she conned elderly women of their savings was raped repeatedly in a federal lockup after she was housed against her will with rowdy male inmates, according to a new lawsuit.

Tavoy Malcolm, 29, pleaded with officials at Brooklyn’s Metropolitan Detention Center in 2017 to be jailed with women, or at least be isolated after she was busted with a partner on fraud charges, according to the lawsuit filed in Brooklyn Federal Court.

Instead, prison officials ignored Malcolm’s gender identity — including the fact that she was receiving hormone therapy and had breast augmentation — and housed her with male inmates, two of whom beat her and raped her over the course of two months, according to court documents.

Even after Malcolm — who goes by the name Tiana Miller — was finally placed with women, she was preyed upon by harassing correction officers, the lawsuit said.

“Only after plaintiff was assaulted and then raped did BOP (Bureau of Prisons) transfer plaintiff to a female housing unit,” the lawsuit said. “Even after her transfer, plaintiff continued to be subjected to harassment and intimidation by BOP correction officers.”

Prosecutors said Malcolm and a partner, Lorindo Powell, swindled hundreds of thousands of dollars from elderly women to fund a lavish lifestyle that included crocodile leather sneakers, Pigalle pumps by Louboutin and a Mercedes-Benz sedan.

Prosecutors accused Malcolm and Powell of bilking a 77-year-old woman who ended up losing her house. They also scammed a 91-year-old woman during the last four months of her life.

The scams usually involved a bogus claim that a senior citizen won money in a lottery or sweepstakes — and that to get the money, they had to disclose some financial information or pay some taxes, officials said.
[More New York] Brooklyn fiddler serenades neighbors stuck in coronavirus lockdown »

Powell and Malcolm were living together in Guttenberg, N.J., with Powell's sister, who was facing charges of cocaine importation and conspiracy to import cocaine.

A Bureau of Prisons spokesman did not immediately reply to a request for comment.