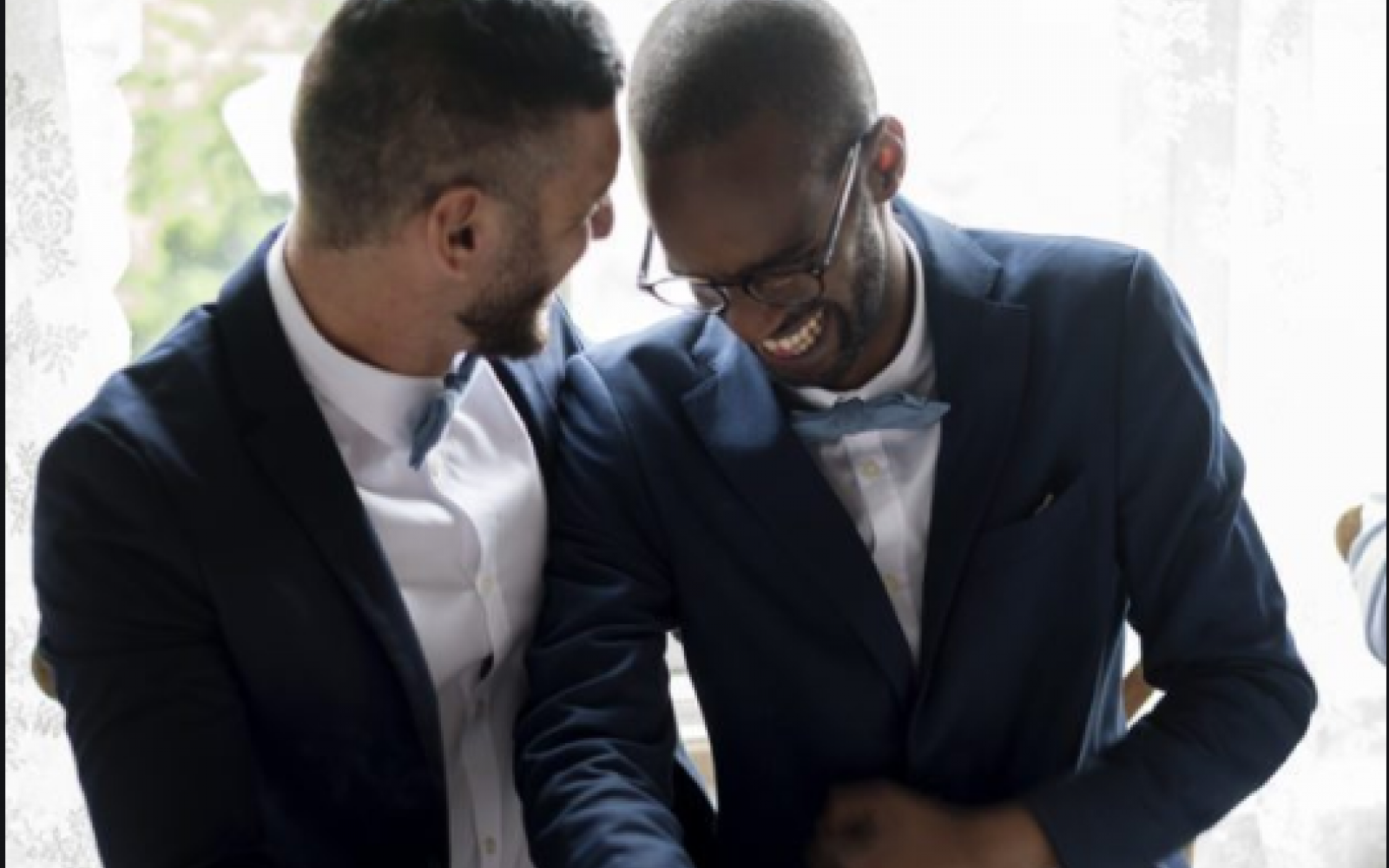 In a Friday ruling, the judge decided that Christian photographer Chelsey Nelson can’t be compelled to take photos of same-sex weddings because photos are “art” and art is a form of speech.

Nelson has not been asked to take photos for any LGBTQ couples or customers. The city of Louisville also has an ordinance prohibiting LGBTQ discrimination.

Despite the local rule, Walker ruled that no government can force people to make any speech against their will. Nelson’s photos are considered speech.

"Just as gay and lesbian Americans cannot be treated as social outcasts or as inferior in dignity and worth," the judge wrote, "neither can Americans 'with a deep faith that requires them to do things passing legislative majorities might find unseemly or uncouth.'"

Last year, Nelson asked the Louisville District Court to issue an injunction so that she would not have to comply with the city’s Fairness Ordinance, which bans discrimination against LGBTQ customers.

According to Raw Story, she made the request in order to protect herself from being sued if the city became aware of her refusal to take photos of shoot same-sex marriages. Walker's ruling states she can’t be punished for advertising on her website or social media that she only photographs and blogs about opposite-sex ceremonies.

“America is wide enough for those who applaud same-sex marriage and those who refuse to,” Walker wrote in a 27-page opinion. “The Constitution does not require a choice between gay rights and freedom of speech. It demands both."

"Just like every American, photographers and writers like Chelsey should be free to peacefully live and work according to their faith without fear of unjust punishment by the government," he said. "The court was right to halt enforcement of Louisville's law against Chelsey while her case moves forward."