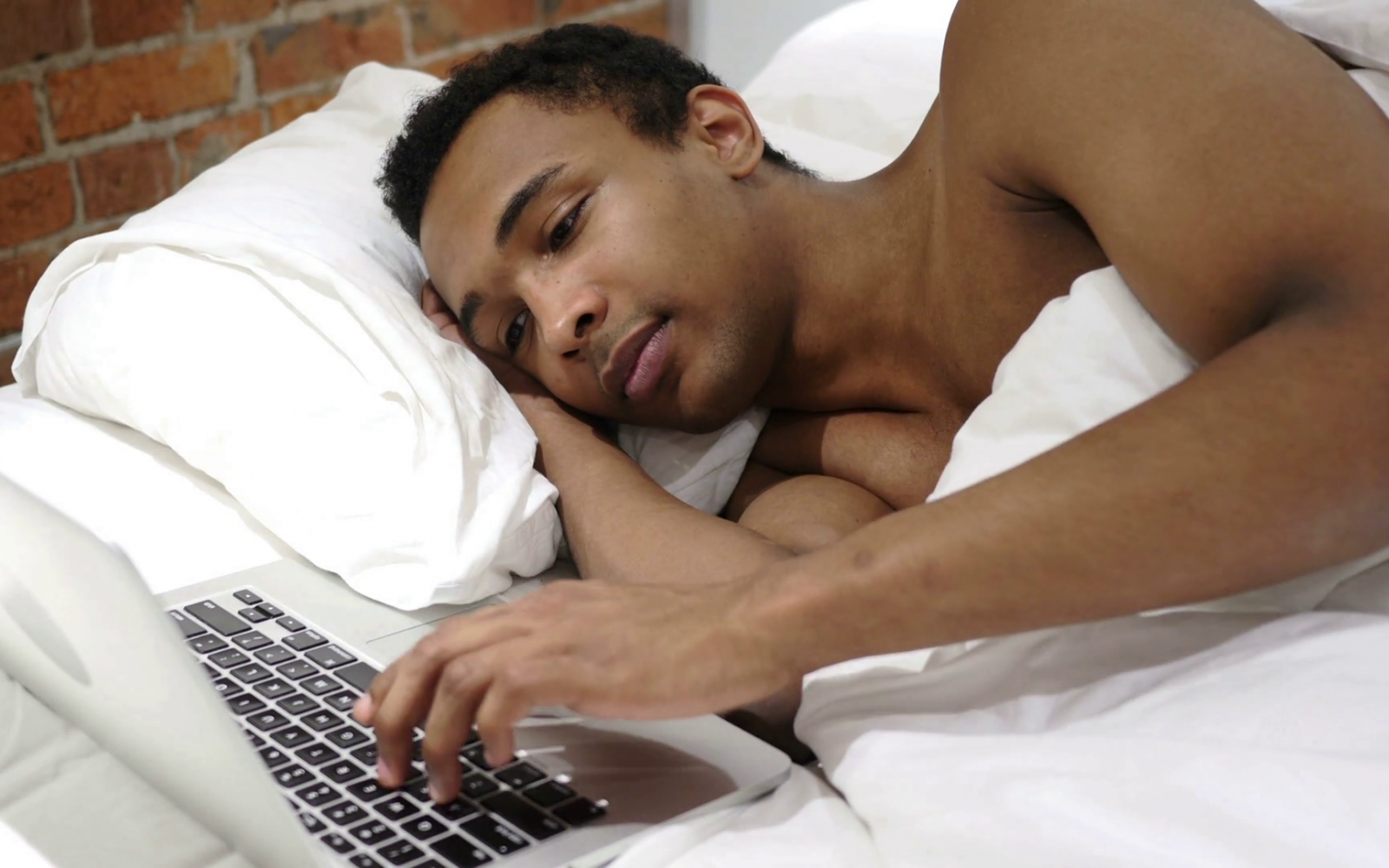 Tumblr’s ban on adult content is costing it dearly.

In December, we reported on news of Tumblr invoking the nuclear option and banning pornography and other adult content from the popular blogging platform. A month later, it had lost more than 100 million views — a 17 percent decline in just 30 days.

According to data from web analytics firm SimilarWeb, Tumblr’s problems started, predictably, with its adult content ban. In December, it was flying high, with approximately 521 million pageviews that month. 30 days later, that had dropped to just 437 million.

We can’t say we didn’t warn you.

We wrote about the ramifications of Tumblr’s decision not once, not twice, but thrice — pointing out that Tumblr’s users would flee to greener pastures, that its ban was breaking up safe spaces for women and other marginalized communities, and that the language in its ban was inherently sexist.

For Tumblr, the decision was a knee-jerk reaction to its temporary takedown from Apple’s App Store after engineers discovered child pornography on the website.

Initially Tumblr remained quiet, commenting last year that it was “working to resolve the issue with the iOS app.” That was until Download.com approached the Yahoo-owned website with sources who claimed the app’s removal was due to child pornography. Tumblr then confirmed the story, worked with Apple to remove the offensive content, and then returned to the App Store before the end of 2018.

In a statement, Tumblr said:

We’re committed to helping build a safe online environment for all users, and we have a zero tolerance policy when it comes to media featuring child sexual exploitation and abuse. As this is an industry-wide problem, we work collaboratively with our industry peers and partners like the National Center for Missing and Exploited Children (NCMEC) to actively monitor content uploaded to the platform. Every image uploaded to Tumblr is scanned against an industry database of known child sexual abuse material, and images that are detected never reach the platform.

Rather than just ridding the site of its offensive content, however, Tumblr elected to blow the whole thing up and start over, this time as a PG-13 version of its former self. Like most online platforms, Tumblr has had its issues with unsavory content — but no more than YouTube, Facebook, Twitter, and any other place where humans congregate. The site wasn’t promoting child pornography, and it certainly didn’t approve. Its terms of service prohibited exploitative images of minors, and the team worked promptly to remove them once discovered.

And while it’s clear that Tumblr needed to take steps to eradicate its platform from sexual images of child exploitation, it’s hard to find anyone who argued in favor of it going this far.

For adult content enthusiasts, Tumblr was a place to let their freak flag fly. Like-minded individuals, including those from the LGBTQ community, found a a place they belonged, bonding over a shared love of kink in carefully-curated communities. And now it’s gone.

If it’s any consolation, Tumblr is feeling it too.