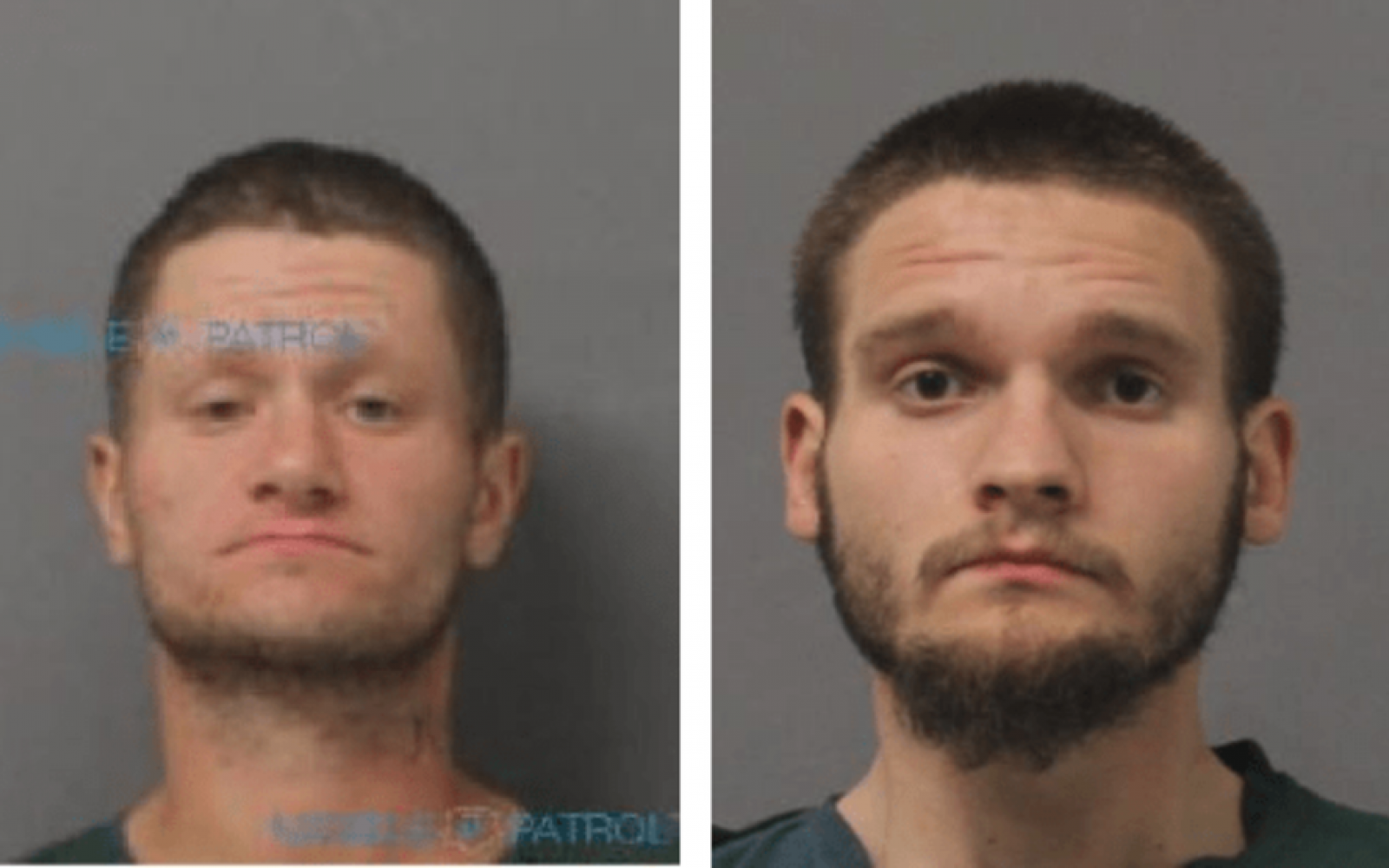 Two upstate New York brothers allegedly left their 82-year-old grandmother to die in a house fire — but salvaged their meth-making equipment, according to reports

Justin Gause, 21, and his 33-year-old brother, Jarrett, were indicted last week on second-degree murder charges for the May 14 death of Gladys Ann Willow at her Riverside home, according to The Star Gazette.

The brothers allegedly saved the drug paraphernalia from the blaze but left Willow inside the home, the Steuben County district attorney told WETM.

The duo then went to buy cigarettes without reporting the blaze, the prosecutor added.

Jarrett Gause was arrested last week after the grand jury indictments were unsealed. He remains in police custody.

Justin, who was initially the only sibling to be charged after the blaze, is out on bail.