Two Men Accused Of Raping Another Inmate In Louisiana Jail 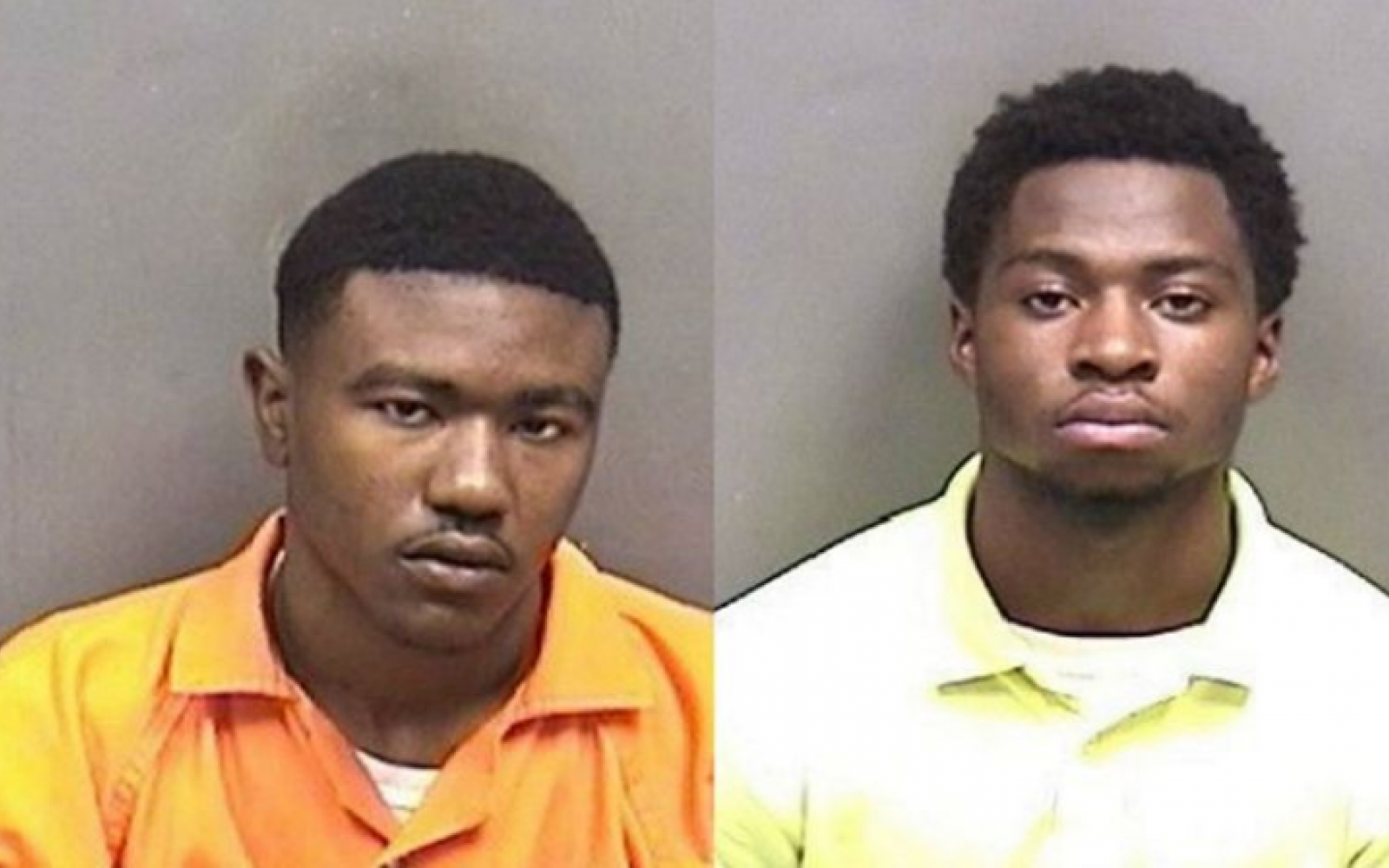 The Ascension Parish Sheriff's Office in Louisiana is investigating the rape of an inmate that was reported on Thursday night.

The inmate reported that he had been raped by another inmate on two separate occasions in the past week, officials say. Louisiana State Police detectives were asked to assist as an independent agency to review the case.

The suspect was identified as 17-year-old Tre'Anthony James. He has been charged with two counts of second-degree rape and simple criminal damage to property after investigators discovered the victim's jail jumpsuit was damaged during the incident.

A second suspect, 17-year-old Kaglin Green, was arrested for assisting James during one of the rapes. Green is charged with one count of principal to second-degree rape and principal to criminal damage to property.

James is in jail for a Dec. 3rd incident where deputies responded to an apartment complex in Gonzales after he and another suspect shot at a tenant once the tenant attempted to stop the two from breaking into his vehicle. James and another suspect were inside the complex attempting to commit other vehicle burglaries. After the shots were fired, James and the other suspect fled the scene in a vehicle that was stolen from Baton Rouge.

James was later arrested and charged with three counts of simple burglary, illegal possession of stolen items and principal to attempted first-degree murder.

Green is currently in jail on murder charges stemming from his role in the fatal beating of a teen that occurred on August 2014 behind the Mississippi River levee in Donaldsonville.