Two Priests Marry In South Africa While Their Congregations Celebrate 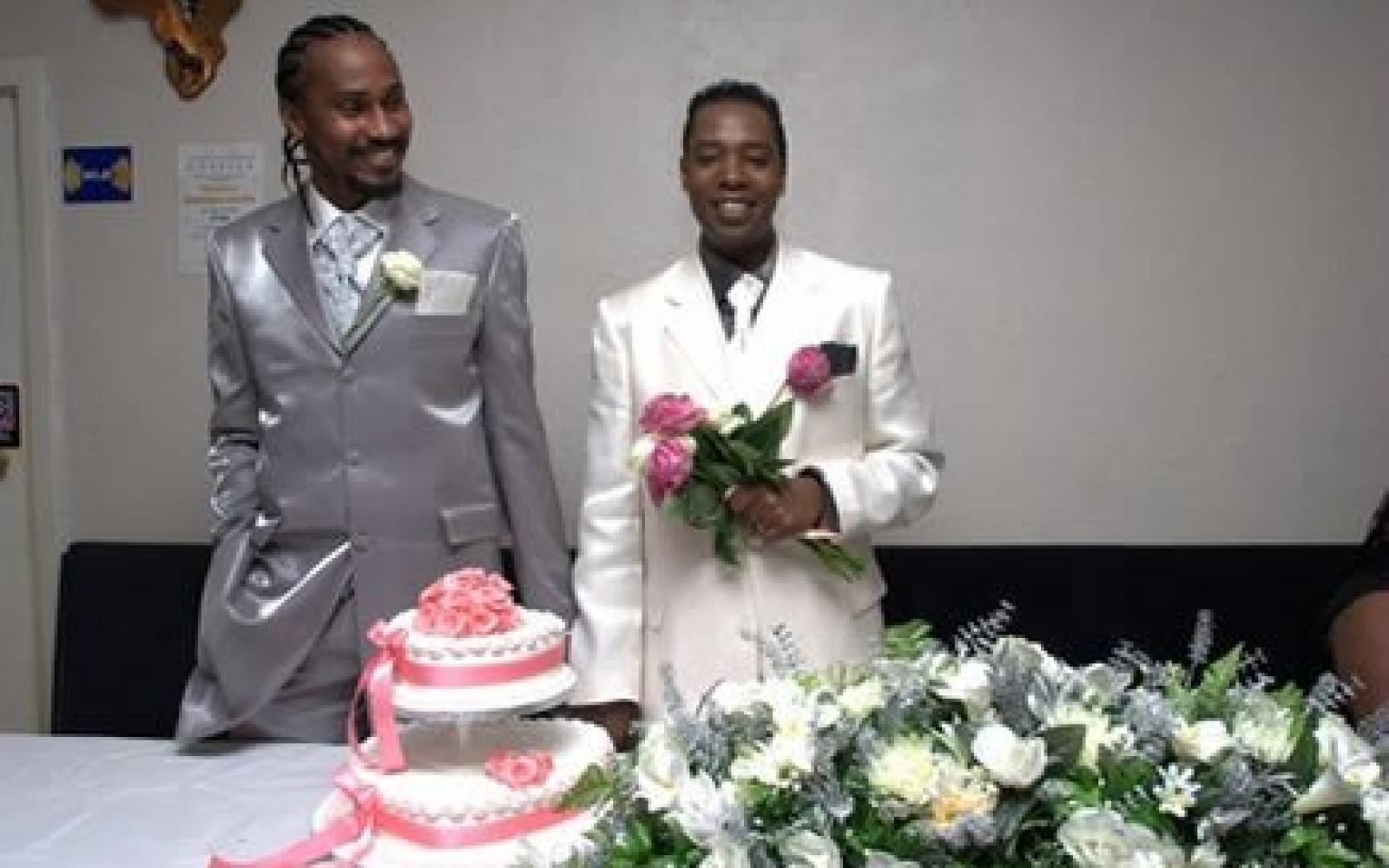 Church members were full of cheers and applause when a gay Anglican priest in the Anglican Church in South Africa recently married in a lavish ceremony.

Pastor Paul Mwaura found love with another gay priest from Kenya, John Maierepi, and they recently tied the knot according to Reformationcharlotte.org.

Both of the men's churches posted photos of the wedding on Facebook congratulating them for a successful wedding.

“Sexual orientation is inborn, unchosen and unchangeable, don’t judge them please, touch not the anointed ones,” the two pastors are quoted as saying when asked why they were so open in a country that condems homosexuality.

We Wish Them All The Best!