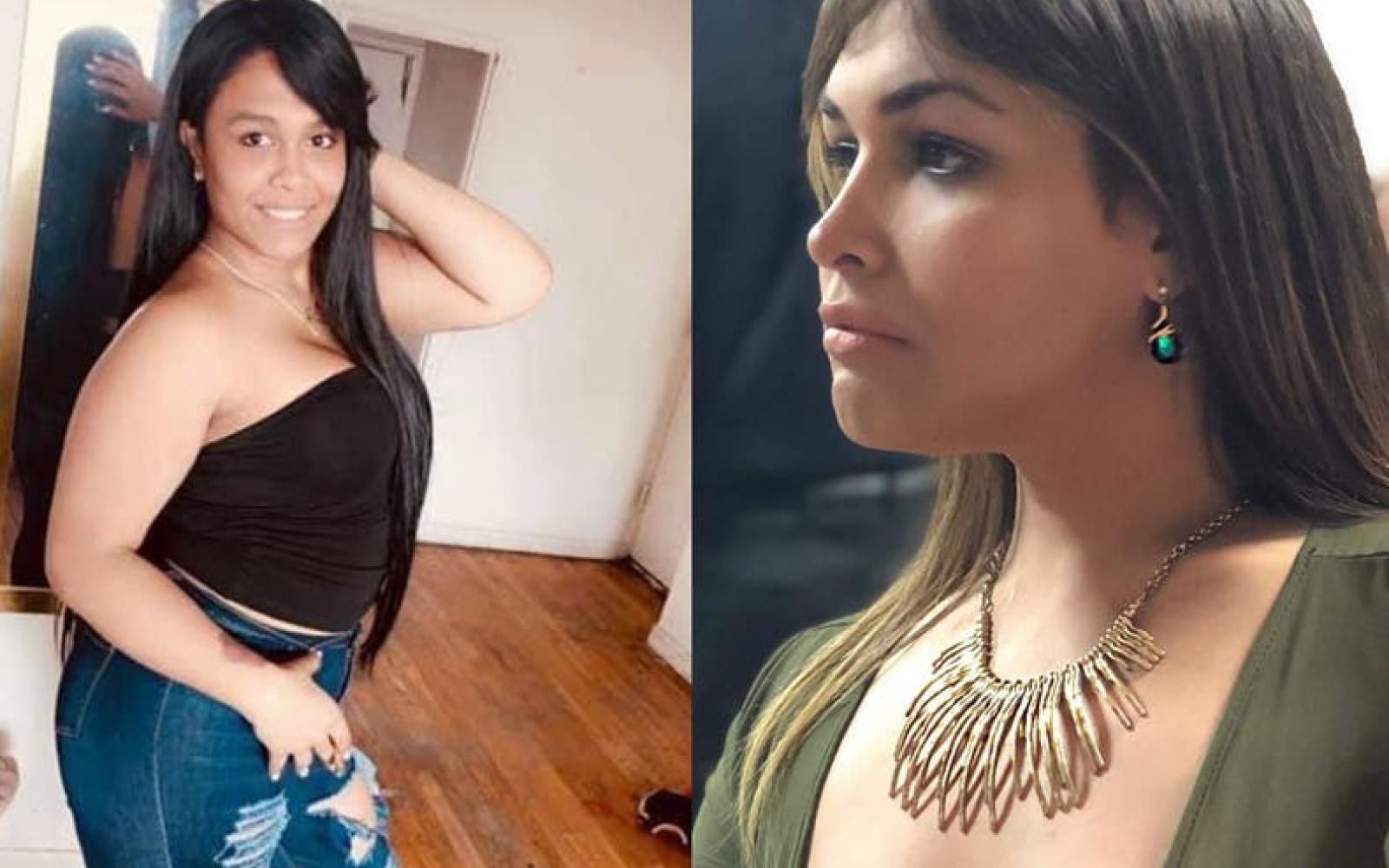 The bodies of two transgender women were found burned to death inside a vehicle this week in Puerto Rico, according to activists, raising alarm about the killings of several transgender people on the island in the last two months.

According to police, two people were found severely burned early Wednesday in Humacao, a coastal city in eastern Puerto Rico.  A spokesperson for the department told CBS News on Friday that they're awaiting results from forensic tests and have not yet released the names of the victims. The Broad Committee for the Search for Equity, a local LGBTQ group, identified them as 32-year-old Serena Angelique Velázquez Ramos and 21-year-old Layla Pelaez Sánchez.

Velázquez Ramos' sister, Francheska Alvarado, told CBS News she logged onto Facebook Wednesday and saw posts saying,"I'm sorry for what happened" and "We are going to miss you" on her sibling's page. She didn't think much of it until their mutual friends began to text her, asking her to check up on Velázquez, who she hadn't spoken to in over a week.

She texted her sister, but never got a text back.

She later learned of her death through a phone call. "I was in complete shock and disbelief because my sister was a great person," Alvarado said. "She was never in the streets. She was just herself."

Velázquez Ramos, who lived in Las Piedras, Puerto Rico, will be remembered for "her courage and determination to pursue her dreams and personal desires," according to her sister. "She was a strong soul."

While the world is mostly confined indoors because of the coronavirus pandemic, Alvarado expressed how helpless she feels from Nashville, Tennessee. She said it's virtually "impossible" to travel and be with her mother and grandmother in Puerto Rico during these trying times.

"My family is in deep sorrow, in shock," she said. "We were not expecting this whatsoever."

Police said they're investigating whether the double murder was a hate crime. To Alvarado, she believes it was.

"We don't have details and I want to know what happened to my sister because justice has to be served," she said. "This cannot continue to happen in Puerto Rico, where people are just killing others because they are not in acceptance with LGBTQ community and other people who are different."

She also wants police to look into an alleged Snapchat video that shows her sister, Pelaez Sánchez and two men lying on her bed hours before they were found murdered. Police said it was part of the investigation.

The killings come just two months after a homeless transgender woman known as Alexa who was harassed and gunned down in Puerto Rico. Video on social media showed her being threatened before gunshots were heard. So far, no one has been charged in Alexa's death.

"There's homelessness, because we saw this with Alexa," he added. "She was a homeless trans woman who was criminalized for going to the bathroom and that was what triggered the hunting that led to her killing. We saw that there are lack of opportunities. Unemployment based on gender and sexual orientation... There's housing problems that we have... They don't have support services to help them."

Serrano claims transphobia was a factor in the police investigation of Alexa's murder.

"We're afraid that now this might happen with the murder of Serena and Layla, who were murdered in Humacao yesterday," he said. "It's a critical juncture that trans people are experiencing in Puerto Rico."

In addition to the deaths of Velázquez and Pelaez Sánchez, a 19-year-old trans man named Yampi Méndez Arocho was killed in Moca last March. Overall, there have been eight killings involving the transgender community in the United States, according to the Human Rights Campaign (HRC).

"HRC is mourning alongside the loved ones of Serena and Layla, the people of Puerto Rico and the entire transgender community. Serena and Layla, like us all, had family, dreams, hopes — and they did not deserve to die," said Tori Cooper, HRC's director of community engagement for the Transgender Justice Initiative. "Transgender and gender non-conforming people, especially women of color, are too often the victims of a toxic mix of transphobia, racism and misogyny. People and policy must work together to protect our lives and our well-being."