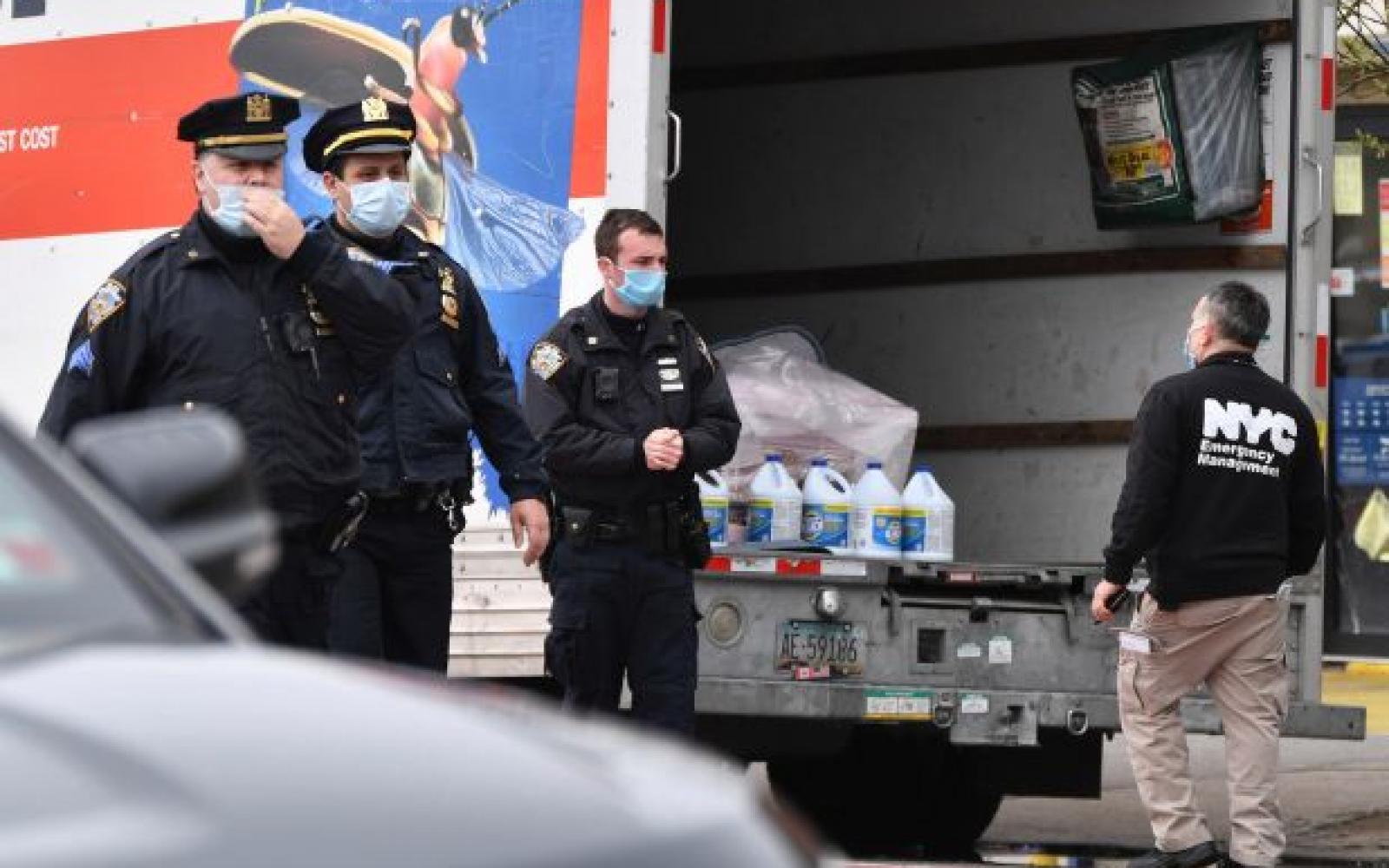 When the police arrived, they made a gruesome discovery. Inside the trucks — a U-Haul rental and what seemed to be a tractor-trailer — were several dozen decomposing bodies.

It remained unclear how many of the people found stacked in body bags inside the trucks at the Andrew T. Cleckley Funeral Home had died in the coronavirus pandemic, the authorities said.

But New York City’s death care system — its hospital mortuaries, cemeteries, crematories and city-run morgues — has been under extraordinary strain in recent weeks as beleaguered workers have tried to grapple with the single worst mass casualty event to hit New York since the Spanish flu pandemic of a century ago. At least 14,000 people in the city have perished from Covid-19, the disease caused by the novel coronavirus.

No one has felt the pressure more than funeral directors who have been caught in the vise between the rising tide of bodies pouring out of hospitals and nursing homes and the backlogs that make them unable to cremate or bury people quickly. Some funeral homes have had to use refrigerated trailers, and others have converted chapels into temporary morgues, using high-powered air conditioners to chill the rooms.

Still, the notion that dead New Yorkers could be left to decay in broad daylight in rental trucks on a crowded street in Brooklyn underscored the challenges facing the city as it tries to absorb a disaster that has already killed nearly five times as many as died in the Sept. 11 terror attacks.

One official, who spoke on the condition of anonymity because he was not authorized to talk about the matter, said that the funeral home had been storing bodies in the trucks after its freezer stopped operating properly.

Eric L. Adams, the Brooklyn borough president, arrived at the Cleckley funeral parlor around 5:15 p.m Wednesday, he said, and found police officers and other investigators had sealed off the streets like a crime scene and were examining the tractor-trailer and the U-Haul.

“It appears the truck was full,” Mr. Adams said. “They were trying to use U-Haul as a backup.” He added: “This is traumatizing to family members.”

The state Department of Health, which regulates funeral homes, was also called to the scene to determine whether the funeral home was handling the remains appropriately and issued two summonses, according to a law enforcement official briefed on the investigation.

Mr. Cleckley could not immediately be reached for comment. A man who answered the phone at the funeral home on Wednesday night hung up before a reporter could ask questions.