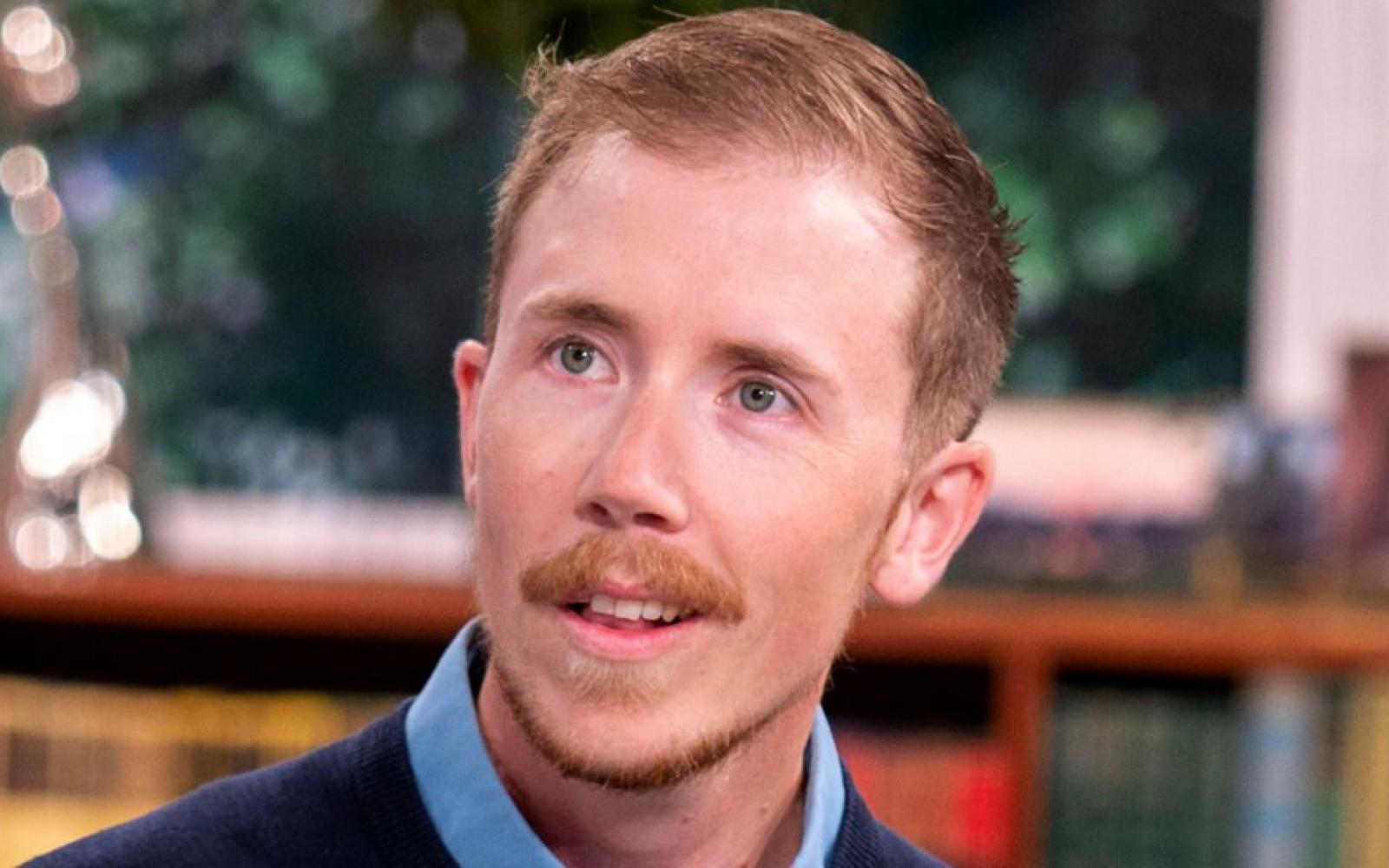 A British appeal court this week rejected a transgender man’s bid to be named the father rather than the mother on his child’s birth certificate, saying existing law balanced trans rights with children’s interests.

Freddy McConnell, who transitioned at the aged 22, had argued that the law breached his and his son’s right to privacy and family life. He would seek permission to appeal to Britain’s Supreme Court, his lawyer said.

England and Wales’s Court of Appeal rejected McConnell’s challenge to an earlier ruling that someone born female who becomes male and gives birth to a child should be legally regarded as a mother.

“The view that parliament has taken is that every child should have a mother and should be able to discover who their mother was, because that is in the child’s best interests,” it said in its ruling.

McConnell, who had the child in January 2018, called the decision “disappointing”.

“It’s really not just about a man having a baby,” he told the Thomson Reuters Foundation. “I didn’t even appreciate this when I started out on this process, it’s really about all transgender parents.”

“It’s disappointing, but I think a while ago, a long time ago now, I made peace with the fact that this is actually just going to be a long road,” he said.

LGBT+ campaigners argue that trans people should be able to live in complete accordance with their gender identity and have the right to change all official documents.

Others want to limit that right, arguing that there are instances where it could conflict with the rights of others — for example to access single-sex spaces.

McConnell stopped taking testosterone in 2016 and became pregnant through intrauterine insemination fertility treatment using donor sperm. His journey to parenthood was shown in a documentary, Seahorse.

His other official documents, such as his passport and health records, had been changed to show his gender as male, court papers said.

The appeals court ruling described the law as a “carefully crafted set of provisions which balance the rights of transgender people and others, including their children,” and said it was for parliament to decide if it should be changed.

Laura Russell, director of campaigns at advocacy group Stonewall, said the courts had “missed a vital opportunity to send a positive message that recognises all parents, including LGBT parents, for who they are”.

“This is another example of how current legislation contradicts the fragile equality trans people have, where they can have full recognition on some legal documents, but not on others,” she said.