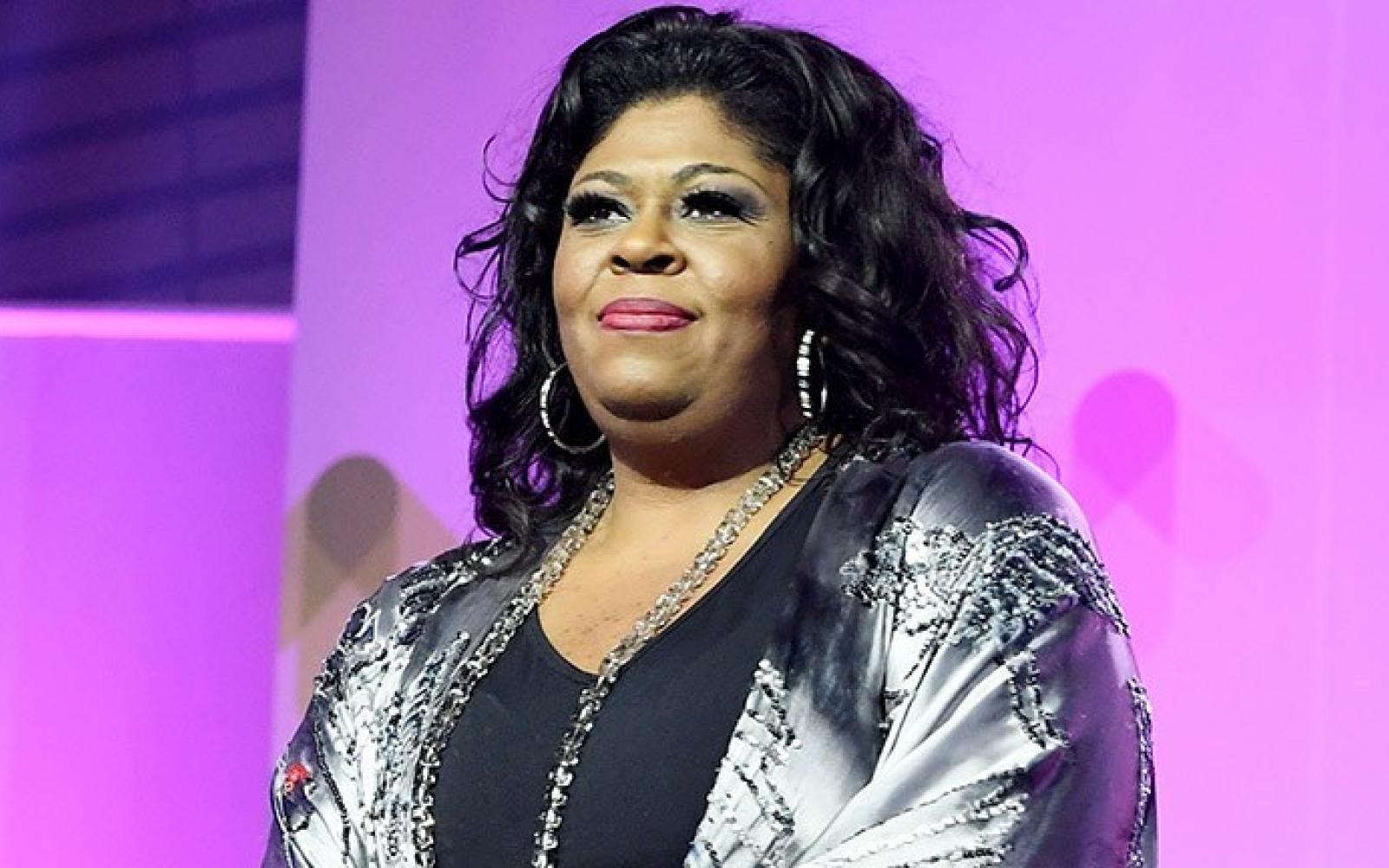 If you thought Kim Burrell might have learned something in the two years since her comments got her removed from Ellen's show, cancelled as an honoree at the BMI Trailblazers of Gospel Music awards, fired from her radio show and fired from BET’s “Sunday Best,” you thought wrong.

In some fresh comments she spoke about her right to have an attitude and the fake Christians who tried to blackball her as a result of her comments.

“Can I announce this to y’all who say, ‘Ooo she’s so arrogant.’ Get a life. You get a life. You don’t know what I’ve been through. You get you a life. And do it quickly. Because I’m talking from experience. I’m not bitter, I’m not angry. I’m just aware. I realize that some folk—oh my God—they’ll be one way one day and the next day they will change on you.

Some people thought I was worried about all this mess when the LGBTQ or whoever they was coming after me. I told them I didn’t know nothing about no LGBTQ. For all I know, it means Let God Be True Quickly. [Speaks in tongues with an arrow-slinging motion.] That’s how I feel about that. I don’t know nothing else about it. Y’all do what you want to. I’m from the church I don’t know about none of it. Y’all kill me, church people. Y’all kill me being scared to tell the truth about God’s word. Y’all kill me with that. The day I woke up and realized that it just wasn’t the world against me, it was hiding, fake church people who don’t want to own up to the truth of the Bible. Didn’t want to associate themselves with me, scared to bring me to their churches. Cancelling assignments. But there’s not one door that I’ve missed. As you can see, ain’t a meal I’ve missed either. And sho ain’t losing no sleep. I said it to the devil, whatever you tried, it did not work. Y’all not talking to me. I’m about to close on a $12.3 million edifice in Houston, Texas. I’ll send you an invitation when I go in. I have a right to have an attitude cuz it’s my war mindset. Whatever he tried, I dodged and missed it. You couldn’t get me Negro. You tried to lie on me. I dodged and missed it. You tried to get my character, I dodged and missed it. You tried to dig up mess, I dodged and missed it again.”