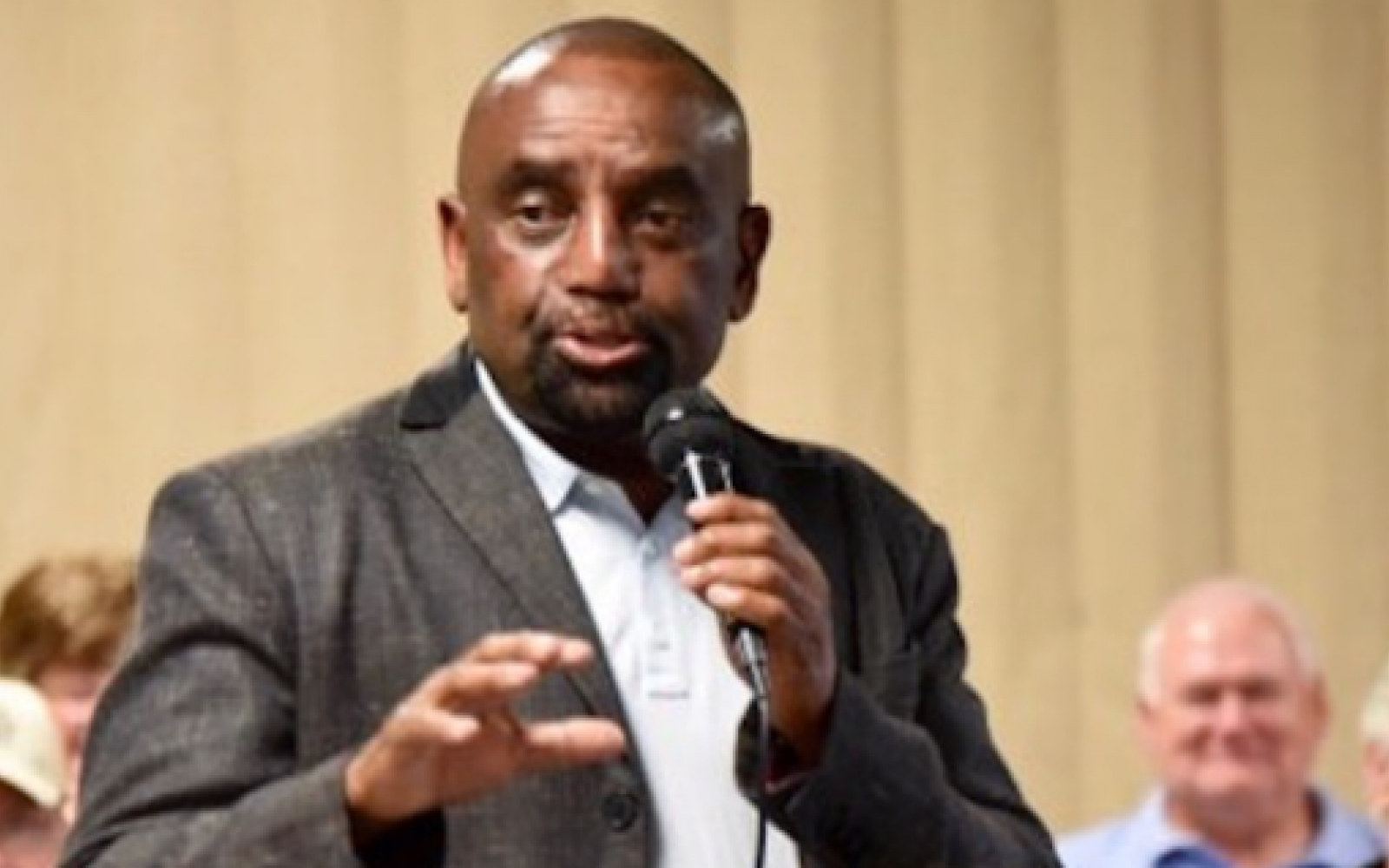 On Tuesday’s episode of his radio show, Pastor Jesse Lee Peterson complained that married same-sex couples have hijacked the words “husband” and “wife” and forced straight couples to start referring to their spouses as their “partner.”

Peterson was upset that gay politicians like Democratic presidential hopeful Pete Buttigieg and Chicago mayor Lori Lightfoot have appeared with and kissed their spouses in public.

“You have a homosexual—a radical homosexual—running for president, and no one seems to care, no one is rebuking him,” Peterson complained. “And he even flaunts his so-called husband with no shame, kissing him in public, and people applaud like its real. They call a man ‘husband’ like it’s real. It’s shocking.”