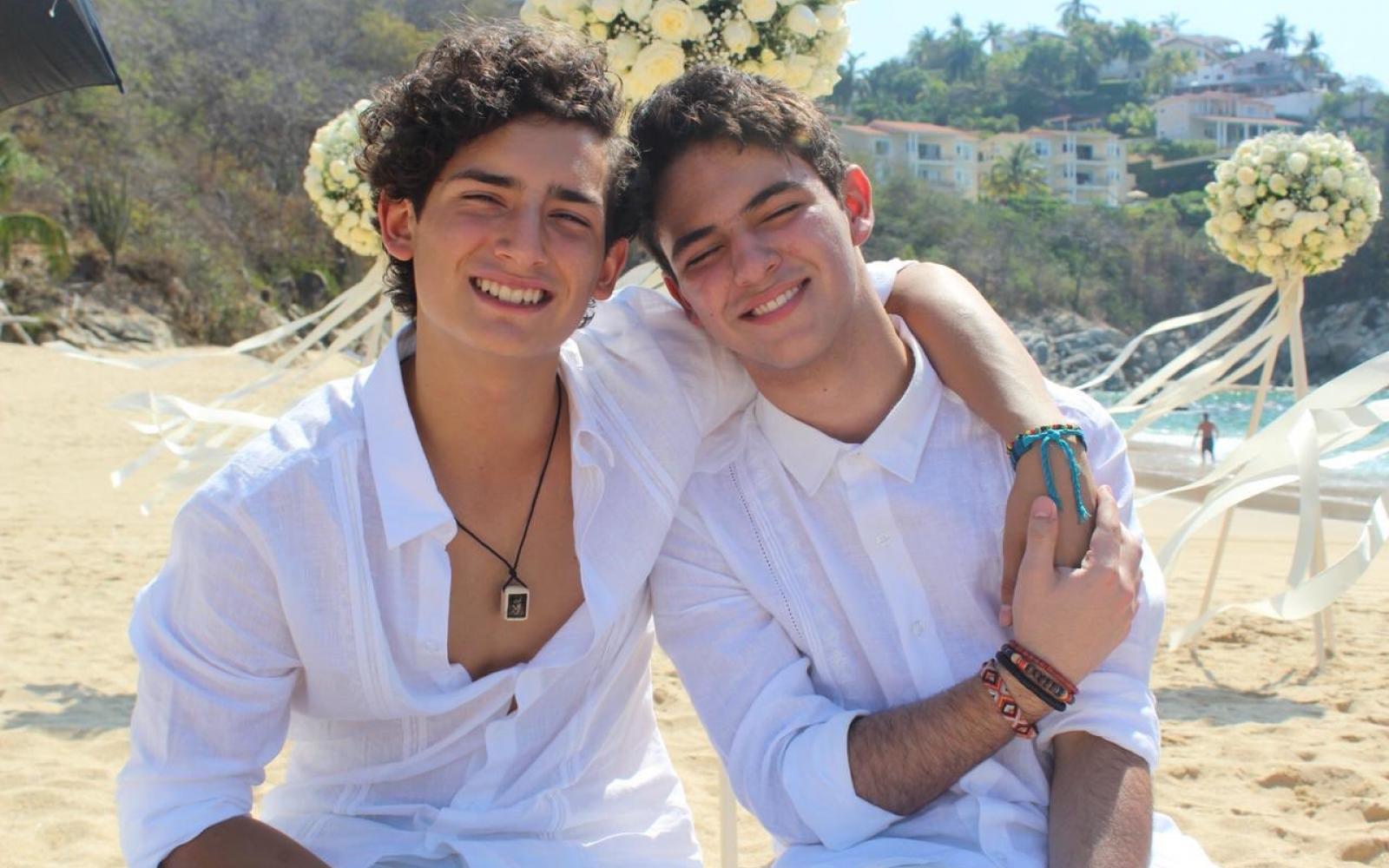 Coming-of-age series El Corazón Nunca se Equivoca (My Heart Is Never Wrong) is a spinoff of Juan Osorio's telenovela Mi Marido Tiene Más Familia (My Husband Has More Family) and tells the love story of two young men, Aristoteles (Emilio Osorio) and Cuauhtémoc (Joaquin Bondoni), as they move from Oaxaca to Mexico City for college. Aristoteles sets out to be a musician, while Cuauhtémoc is interested in politics.

The series will explore the challenges of being gay in Mexican society.

"We are committed to telling stories in primetime that are inclusive and diverse and that resonate and reflect our culture," said Jessica Rodríguez, president of entertainment and CMO of Univision.

Telenovela stars Leticia Calderon, Laura Flores and Sergio Sendel round out the cast.