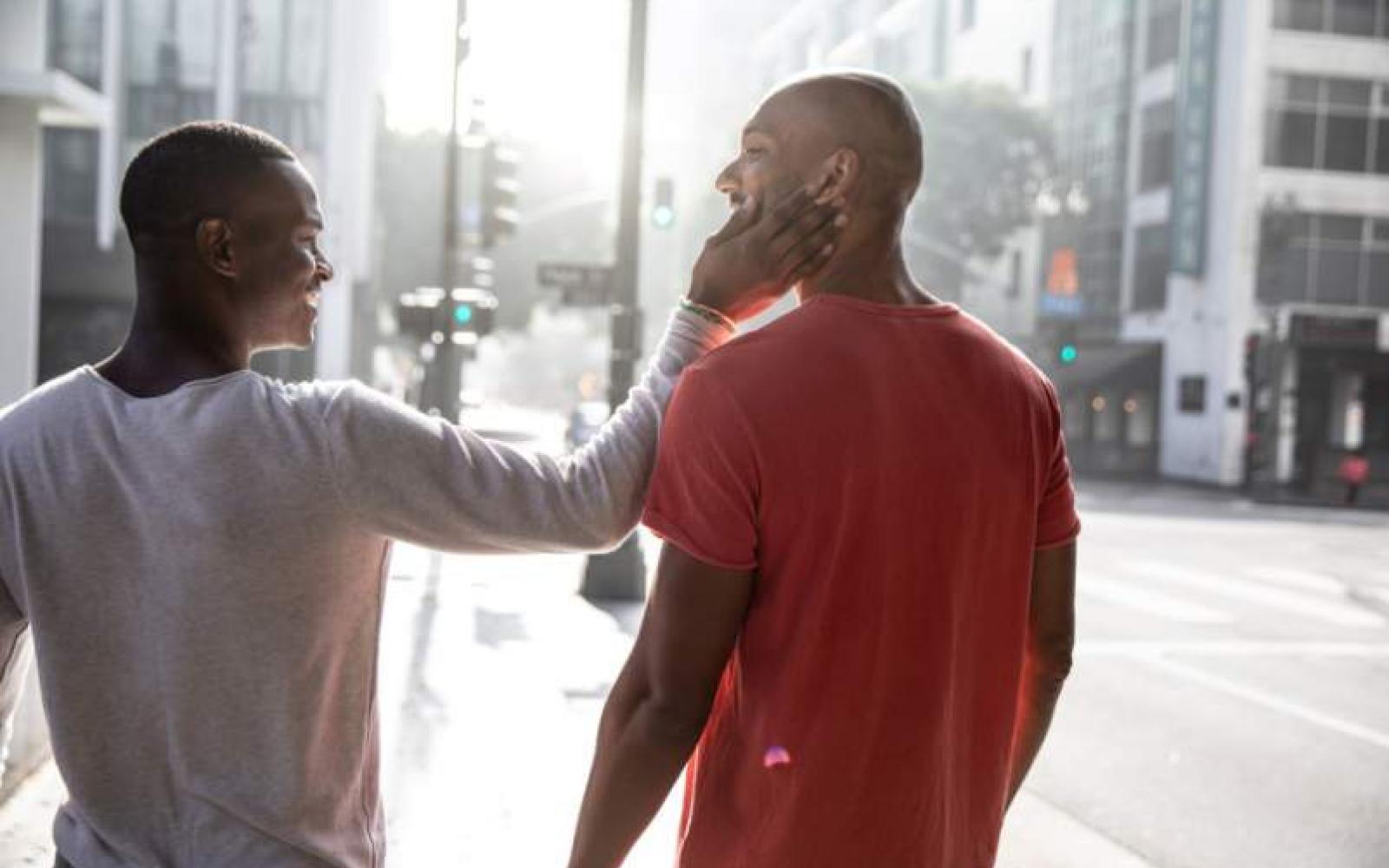 Another shocker folks.  It turns out bi sexuality does exist in men.  Who woulda thunk it?  Also grass is green.

"The current study found very strong and consistent evidence that bisexual men do in fact tend to have bisexual arousal patterns," noted study author J. Michael Bailey. "There is no longer reasonable doubt."

Bailey is a psychology professor at Northwestern University in Evanston, Ill. He and his colleagues came to their conclusion after poring over the findings of eight sexual orientation studies conducted between 2000 and 2019 at four different American, Canadian and British sites.

"There has long been a controversy whether men who identify as bisexual are actually bisexual. The bisexual men and many others believe that they are," Bailey explained.

"However, some others -- including some scientists and lay persons -- have doubted this," he noted. The reason: a belief that men who claim to be bisexual "are actually either heterosexual or homosexual, and that their claim to be bisexual is based on self-misunderstanding, perhaps due to social pressure not to admit exclusive homosexuality."

Skepticism of female bisexuality -- though not the focus of the latest investigation -- has largely been more muted, Bailey noted.

But Caitlin Ryan, director of the Family Acceptance Project at San Francisco State University, suggests that the controversy surrounding male bisexuality has proved problematic for those who identify as such. (A 2016 study led by Bailey indicated that about 5% of men say they have "at least some attraction to both sexes.")

"People who identify as bisexual -- especially men -- are often viewed with suspicion, and this includes a perception that they won't commit to being gay," she said. "They are often discriminated against and stigmatized."

Against that backdrop, Bailey and his team decided to review sexual orientation research that had been completed at Northwestern University; the Centre for Addiction and Mental Health in Toronto; the University of Essex in Colchester, U.K.; and Cornell University in Ithaca, N.Y.

All told, the studies enlisted just over 600 men, with an average age of about 29. Two-thirds were white, 12% were Black and nearly 6% were Hispanic. All were genetically male at birth.

Those 117 men were therefore classified as falling in the "bisexual range" of the seven-point Kinsey scale, an orientation measure developed by the renowned 20th century biologist Alfred Kinsey. That meant they registered as a 2, 3 or 4, with 0 meaning exclusively straight and 6 meaning exclusively gay.

But nearly 500 men were aroused. And when it came to being aroused, those who said they were bisexual did in fact register as 2, 3 and 4 on the Kinsey scale.