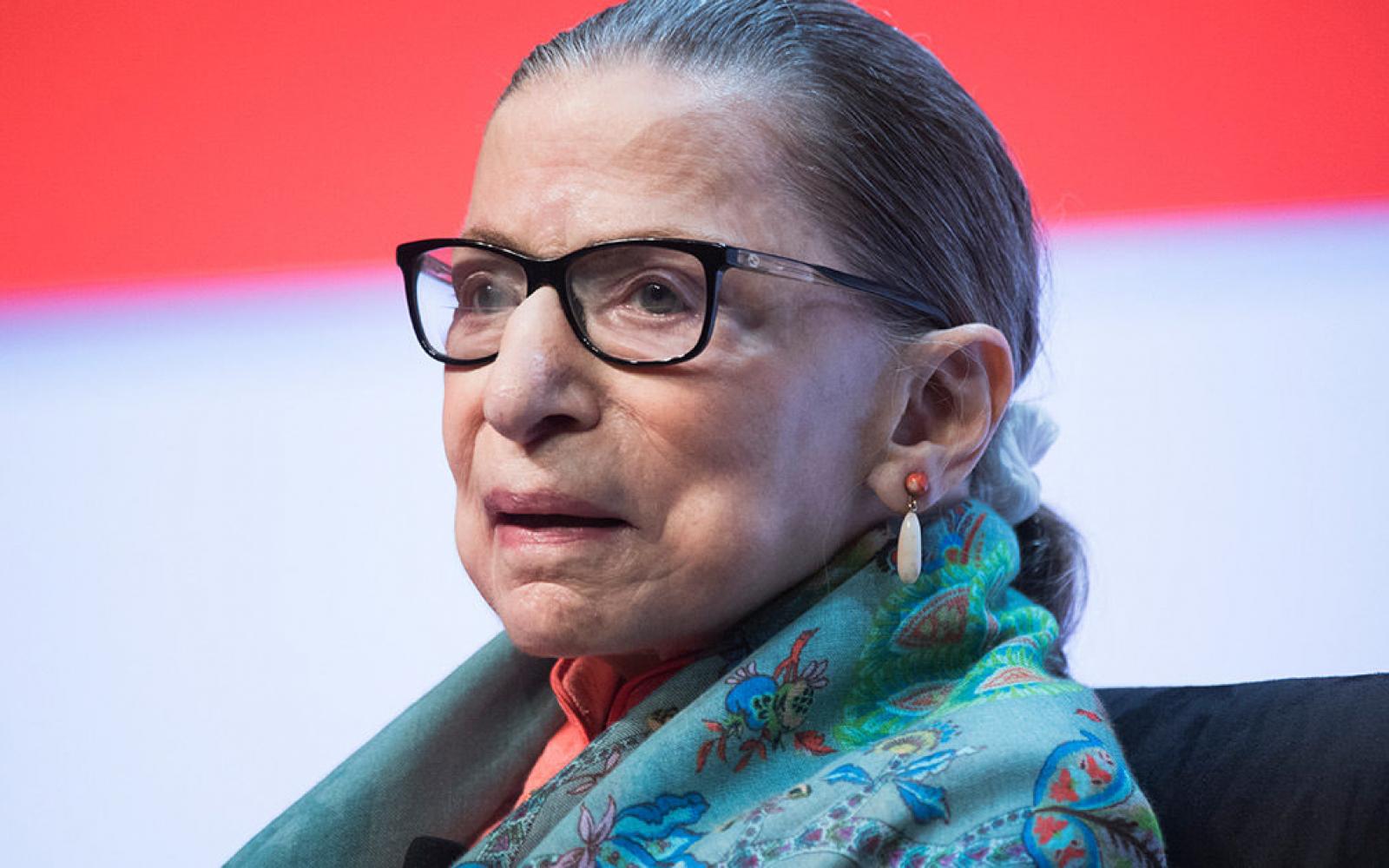 “Our nation has lost a jurist of historic stature,” Chief Justice John G. Roberts Jr. said in a statement. “We at the Supreme Court have lost a cherished colleague. Today we mourn, but with confidence that future generations will remember Ruth Bader Ginsburg as we knew her — a tireless and resolute champion of justice.”

The development will give President Trump the opportunity to name her successor, and Senate Republicans have promised to try to fill the vacancy even in the waning days of his first term. The confirmation battle, in the middle of a pandemic and a presidential election, is sure to be titanic.

Mr. Trump has appointed two members of the Supreme Court, Justices Neil M. Gorsuch and Brett M. Kavanaugh, moving the court slightly to the right. The replacement of Justice Ginsburg, the leader of the court’s four-member liberal wing, could transform the court into a profoundly conservative institution, one in which Republican appointees would outnumber Democratic ones six to three.

In 2016, Senate Republicans refused to consider President Barack Obama’s nomination of Judge Merrick B. Garland, saying that holding hearings in the last year of a president’s term would deprive voters of a role in the process.

Senator Mitch McConnell of Kentucky, the majority leader, led the effort to block Judge Garland’s nomination. But he has said he will press to fill any vacancy that might arise in the last year of Mr. Trump’s first term.

Democrats say this is hairsplitting hypocrisy that damages the legitimacy of the court. But they may have little practical power to stop a third Trump nominee after changes in Senate rules on filibusters on nominations. All it takes now is a majority vote to confirm judicial nominees.

Justice Ginsburg is revered in liberal circles, with her many fans calling her Notorious R.B.G., a nod to the rapper Notorious B.I.G. The justice has embraced the connection. “We were both born and bred in Brooklyn, New York,” she liked to say.

Justice Ginsburg, who was 87, had repeatedly vowed to stay on the court as long as her health held and she stayed mentally sharp. “I have often said I would remain a member of the court as long as I can do the job full steam,” she said in July, announcing a recurrence of cancer. “I remain fully able to do that.”

Justice Ginsburg was born in Brooklyn in 1933, graduated from Cornell in 1954 and began law school at Harvard. After moving to New York with her husband, she transferred to Columbia, where she earned her law degree.

She taught at Rutgers and Columbia and was a leading courtroom advocate of women’s rights before joining the court. As the director of the Women’s Rights Project of the American Civil Liberties Union in the 1970s, she brought a series of cases before the court that helped establish constitutional protections against sex discrimination.

Her litigation strategy invited comparison to that of Justice Thurgood Marshall, who was the architect of the civil rights movement’s incremental legal attack on racial discrimination before he joined the court.

She was appointed to the court by President Bill Clinton in 1993. At recent arguments, she asked probing questions based on an assured command of the pertinent legal materials and factual record.

During the Obama administration, some liberals urged Justice Ginsburg to step down so that President Barack Obama could name her successor. She rejected the advice.

She was critical of Mr. Trump during the 2016 campaign, and he responded that “her mind is shot” and said she should resign. She later said she had made a mistake in publicly commenting on a candidate and promised to be more “circumspect” in the future.